WASHINGTON (Reuters) – U.S. banks beginning another chaotic dash to grab $310 billion in fresh small-business aid released by the government on Monday were hamstrung after 11th-hour changes to the first-come-first-served program caused technology issues for many lenders. 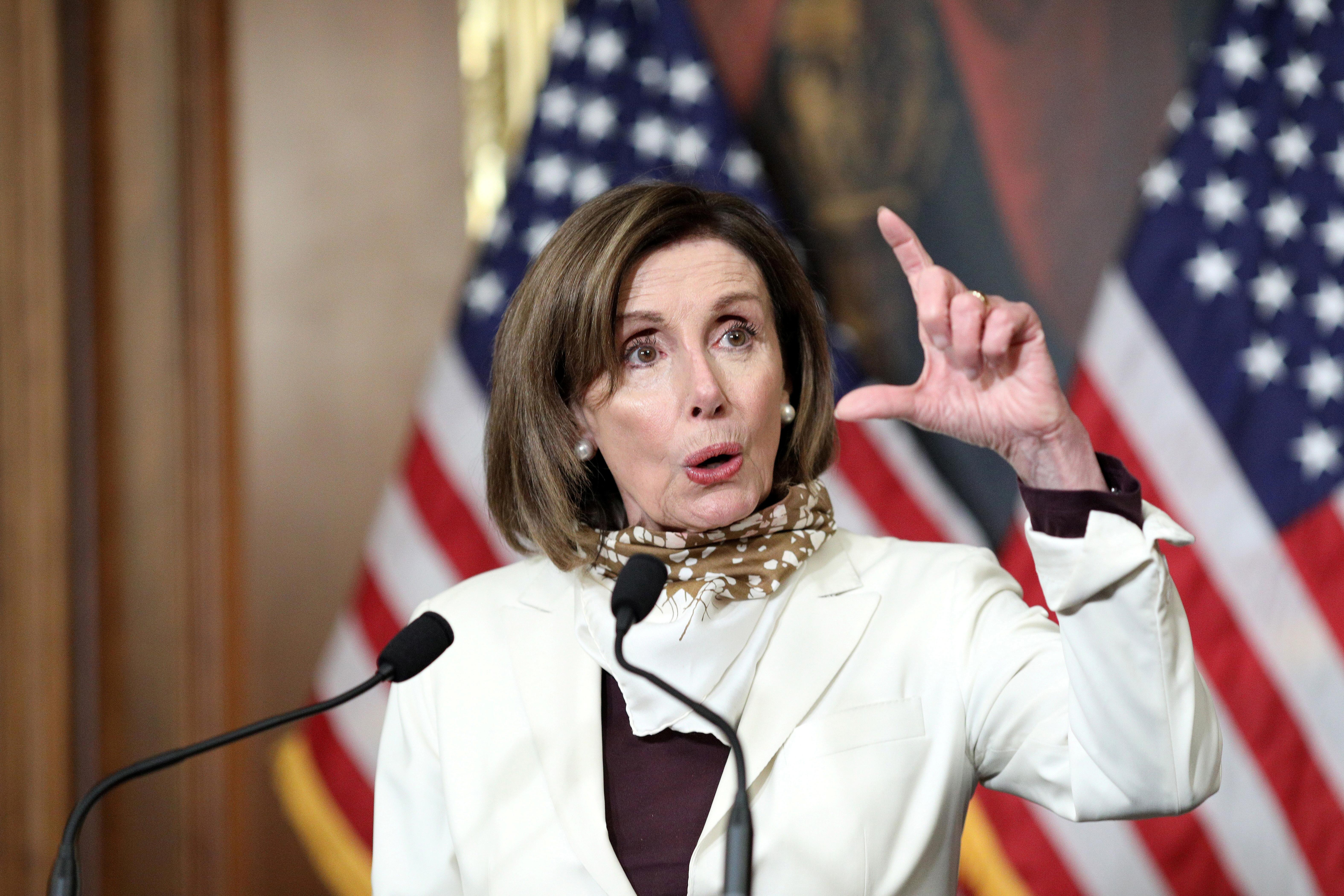 But changes the SBA made on Sunday to the way it accepted loan submissions appeared to cause technology problems for some bankers using its “E-Tran” application processing website, which was not designed to handle huge volumes of traffic.

“So ETRAN lasted a whole 2 minutes before crashing… It’s going to be a long 48 hours,” tweeted Alec Downing of First Farmers Bank & Trust in Indiana.

Rob Nichols, chief executive of the American Bankers Association, the country’s largest bank trade group, tweeted that bankers were “deeply frustrated” with the technology issues, which he had raised “at the highest levels.”

Senator Marco Rubio, who has been closely tracking the program as chair of the Senate Small Business Committee, said on Monday that the average loan size was half that of the first round, suggesting smaller businesses and self-employed individuals, who were later brought into the program, were getting the funds.

With the nation’s lenders already sitting on hundreds of thousands of back-logged applications, the fresh funds are expected to be burned through in days – leaving swaths of mom-and-pop enterprises out in the cold again, banking groups said.

“Everyone pretty much has applications ready to go. It should be a week or so before the money is eaten through,” said Paul Merski, an executive vice president at the Independent Community Bankers of America.

He added that it would be “very challenging” for anyone who has not already applied for a loan to successfully do so this week.

Created as part of a $2.3 trillion congressional economic relief package, the program kicked off on April 3 with an initial $349 billion in funding that was exhausted in less than two weeks.

Around $2 billion of that money, which was returned by big companies criticized for tapping the program, or which was ear-marked but later denied, will be added into the second pot of cash, SBA head Jovita Carranza said on Monday.

The program allows small businesses hurt by the epidemic to apply for government-guaranteed loans with participating banks. Those loans will be forgiven if they are used to cover payroll costs, subject to some conditions.

Given the pent-up demand, banking groups had warned that the flood of new applications would strain E-Tran, which ground to a halt several times during the first round.

On Sunday, the SBA said it would try to mitigate that problem by allowing banks to submit a minimum of 15,000 applications in a one-off bulk filing, leaving smaller lenders pushing applications through E-Tran one by one. Around lunchtime on Monday, the SBA said it would lower that threshold to 5,000 and imposed a submission deadline of 9 p.m. EDT.

“This site can’t be reached,” however, was the message several bankers saw when trying to access the system.

In an email, the SBA said that changes to ensure loan submissions were fairly paced would result in some lenders being “timed out” if they tried to submit too many applications.

The agency has been working around the clock to try to smooth the submission process for the unprecedented program. But some bankers said the changes may have unintentionally resulted in unequal access to the program.

“Fix the system or take everyone off of it to ensure #equitableaccess for all!” tweeted Brad Bolton, chief executive of Community Spirit Bank in Alabama.

Amid the rush to get funds out the door, the first round was also hobbled by technology and paperwork issues. The program has also come under scrutiny after some banks channeled money to their larger, more profitable clients, including hedge funds and public companies, prompting some companies to return the money. [L2N2CC2LM] [L2N2CC12D]

The SBA and the U.S. Treasury on Sunday tried to address concerns that big banks would suck up the second round of funds by capping the amount a lender can process at $60 billion, although few, if any, banks are likely to hit that high ceiling during the second round.

“It means that no single lender is going to be able to come in and take up all the money,” Rubio said, adding: “The SBA is doing the best it can.”