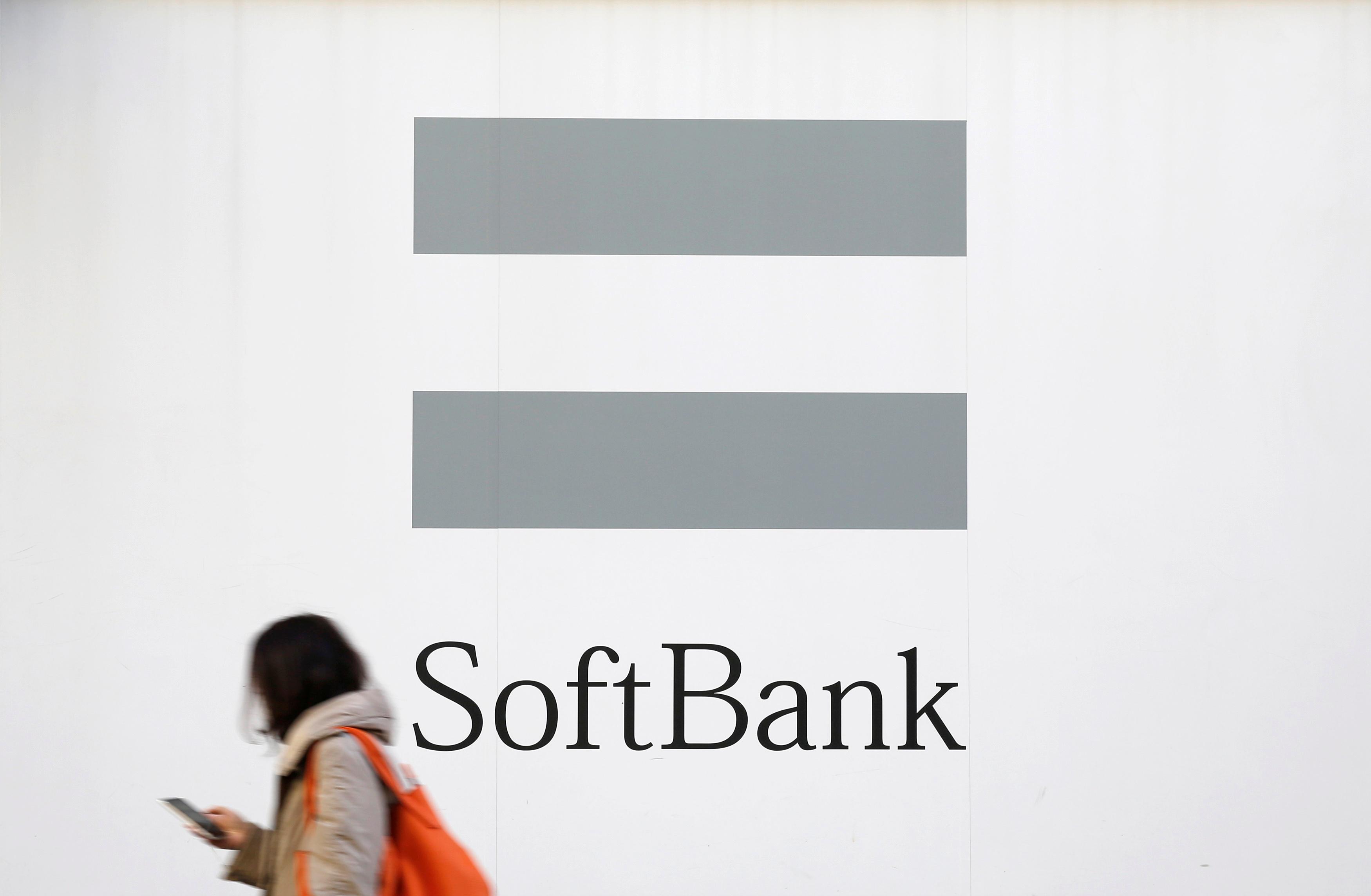 TOKYO (Reuters) – SoftBank Corp (9434.T) on Monday forecast operating profit for the current financial year at 920 billion yen ($8.6 billion), largely unchanged from a year earlier, as it continues to generate cash amid the coronavirus-induced economic downturn.

SoftBank Corp’s expectation of lacklustre profit growth reflects how demand driven by the shift to teleworking to slow the spread of the virus is being offset by a drop in traffic by mobile customers in the retail network.

SoftBank Corp reported a 32% rise in operating profit in the three months ended March to 116.6 billion yen, undershooting the 127 billion yen average of four analyst estimates in a Refinitiv poll.

The telco is seen as a target for SoftBank Group’s plan to raise up to $41 billion through asset sales to shore up its balance sheet, although analysts expect the parent to retain a controlling stake. It has already pledged part of its stake as collateral for loans.

SoftBank Corp launched next-generation 5G services at the end of March but the industry faces new competition from e-commerce firm Rakuten Inc (4755.T), which has launched aggressively low-priced plans in an attempt to take share from the three incumbents.

The telco’s shares closed up 1% ahead of the earnings in line with the benchmark index .N225. Its shares are flat year-to-date.