BEIJING (Reuters) – Tesla Inc (TSLA.O) plans to increase its production capacity for certain car parts at its $2 billion factory in China, according to a government document seen by Reuters, as it pushes to localize its supply chain in the world’s biggest auto market. 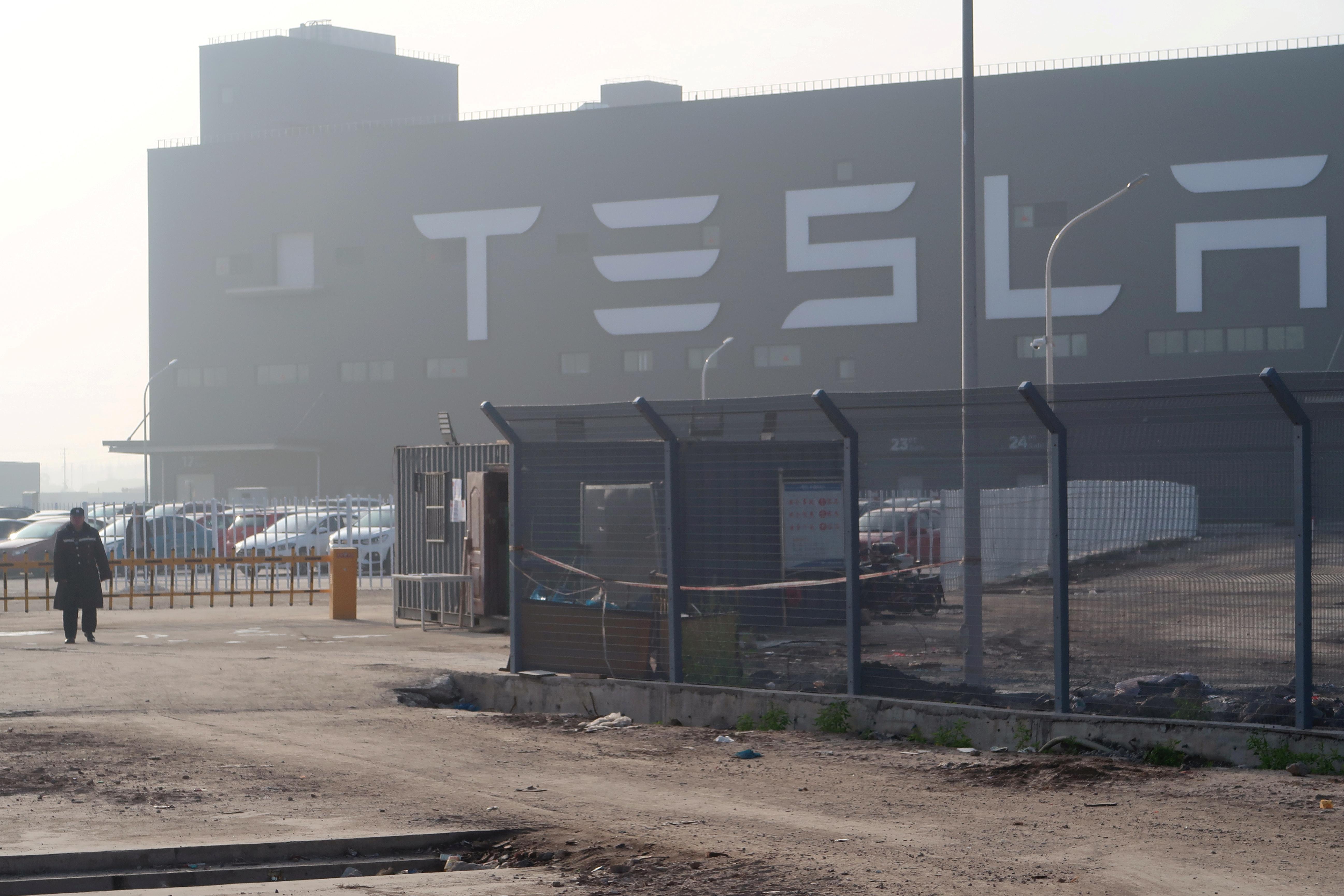 The U.S. automaker, which started delivering Model 3 electric sedans from its Shanghai factory in December, plans to add lines to make more battery packs, electric motors, and motor controllers, according to the document submitted by Tesla to Shanghai government.

Tesla, which as of end-December used about 70% imported parts for the cars it made in China, did not immediately respond to a Reuters request for comment.

But according to the document, Tesla wants to almost double its annual building capacity for cooling pipes, a key part in a car’s heat management system, to 260,000 sets a year from 150,000. It did not provide capacity details for other parts.

The planned production line will not include battery cell manufacturing but will package out-sourced battery cells at the plant, the document said.

Tesla has previously said it wants to localize its entire supply chain in China by the end of this year.

The company is also building an additional stamping line to speed up car production in Shanghai, according to construction documents seen by Reuters.

The Shanghai factory is key to Tesla’s growth strategy. There it aims to produce 150,000 Model 3 sedans and later hike output to 250,000 a year, including the Model Y, according to a Shanghai government filing in 2018.

Tesla’s production and delivery plans in Shanghai, however, have been disrupted by a coronavirus outbreak that has killed more than 3,100 people in the world’s No.2 economy. Passenger car retail sales in China plunged around 80% in February due to the epidemic, industry data shows.