Home » Business » The U.S. Tried to Build a New Fleet of Ventilators. The Mission Failed.

As the coronavirus spreads, the collapse of the project helps explain America’s acute shortage. 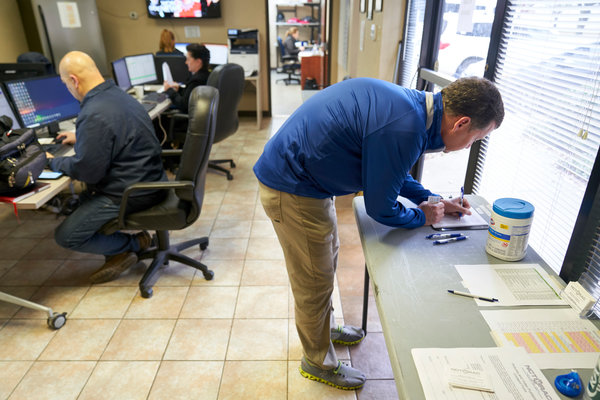 Thirteen years ago, a group of U.S. public health officials came up with a plan to address what they regarded as one of the medical system’s crucial vulnerabilities: a shortage of ventilators.

The breathing-assistance machines tended to be bulky, expensive and limited in number. The plan was to build a large fleet of inexpensive portable devices to deploy in a flu pandemic or another crisis.

Money was budgeted. A federal contract was signed. Work got underway.

And then things suddenly veered off course. A multibillion-dollar maker of medical devices bought the small California company that had been hired to design the new machines. The project ultimately produced zero ventilators.

Today, with the coronavirus ravaging America’s health care system, the nation’s emergency-response stockpile is still waiting on its first shipment. The scarcity of ventilators has become an emergency, forcing doctors to make life-or-death decisions about who gets to breathe and who does not.

The stalled efforts to create a new class of cheap, easy-to-use ventilators highlight the perils of outsourcing projects with critical public-health implications to private companies; their focus on maximizing profits is not always consistent with the government’s goal of preparing for a future crisis.

“We definitely saw the problem,” said Dr. Thomas R. Frieden, who ran the Centers for Disease Control and Prevention from 2009 to 2017. “We innovated to try and get a solution. We made really good progress, but it doesn’t appear to have resulted in the volume that we needed.”

The project — code-named Aura — came in the wake of a parade of near-miss pandemics: SARS, MERS, bird flu and swine flu.

Federal officials decided to re-evaluate their strategy for the next public health emergency. They considered vaccines, antiviral drugs, protective gear and ventilators, the last line of defense for patients suffering respiratory failure. The federal government’s Strategic National Stockpile had full-service ventilators in its warehouses, but not in the quantities that would be needed to combat a major pandemic.