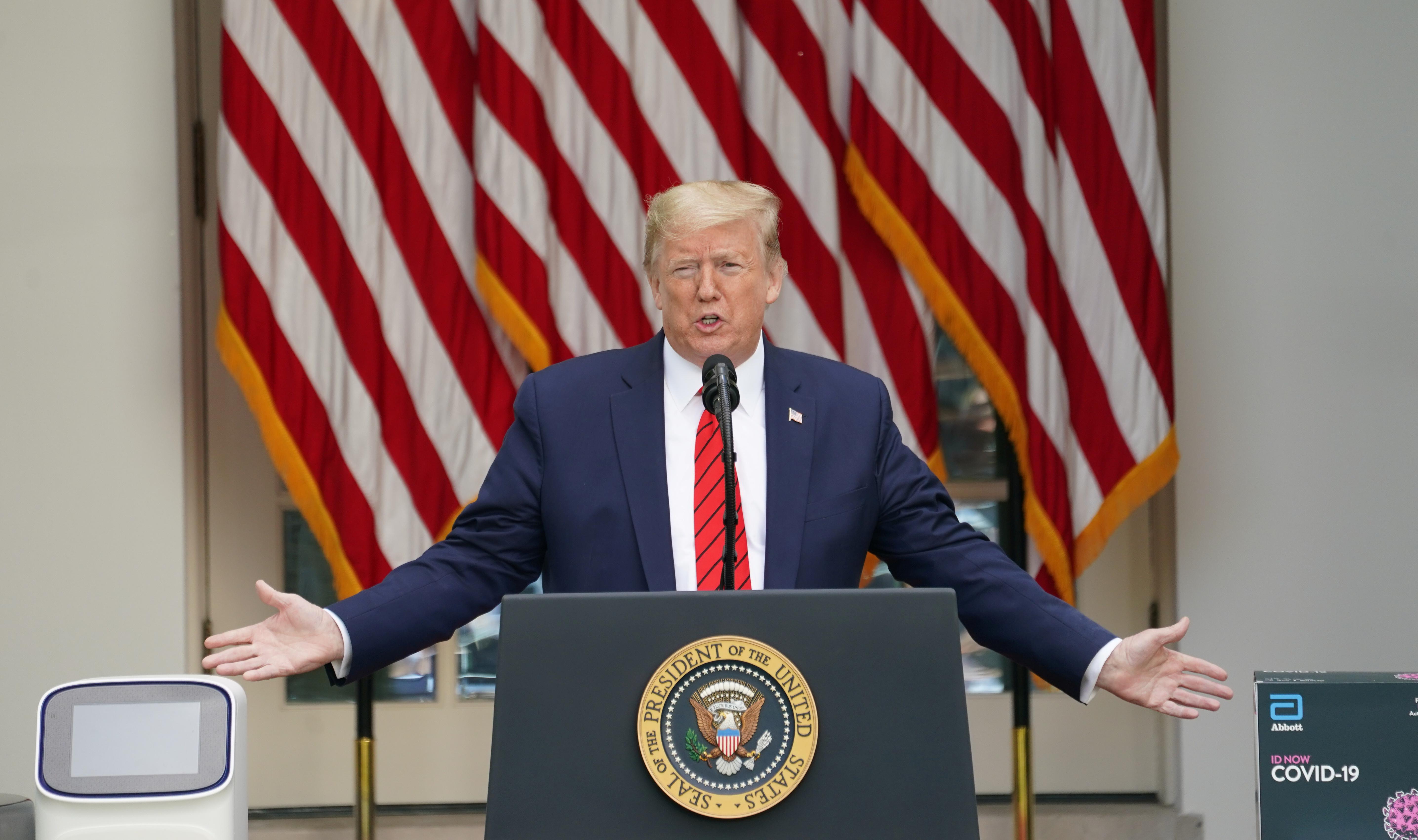 WASHINGTON (Reuters) – President Donald Trump on Tuesday again pushed the Federal Reserve to adopt negative interest rates, even as several members of the U.S. central bank have said they do not see a need for rates – now near zero – to move into negative territory.

“As long as other countries are receiving the benefits of Negative Rates, the USA should also accept the ‘GIFT’. Big numbers!” he tweeted.