Home » Business » Trump's coronavirus stimulus is still evolving. Here's what it should include, experts say

WASHINGTON (Reuters) – U.S. President Donald Trump said he will ask Congress for a payroll tax cut and other “very major” stimulus moves on Tuesday to ease the economic pain of the coronavirus, but the details remain unclear. 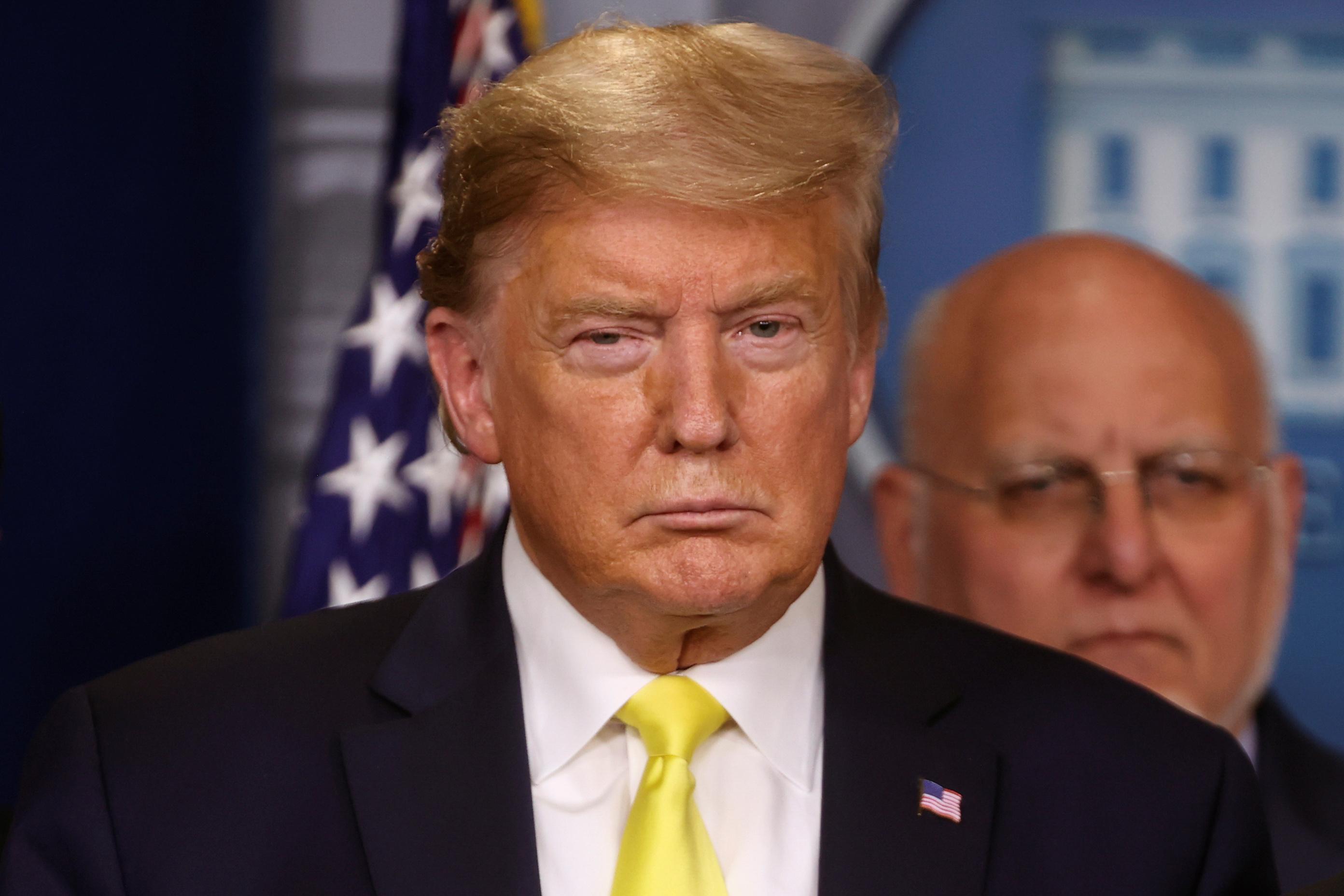 The goal, business groups and economists say, is to get more cash into the pockets of workers and companies quickly.

As administration officials head to Capitol Hill to discuss their plans with Senate Republicans, the method and recipients of any stimulus are still in flux.

The president favors a broad payroll tax cut but others inside the White House want a targeted response that benefits industries and areas hardest hit by the virus, advisers say.

The administration needs to act fast, as the country braces for a potentially massive downturn, economists and trade groups say.

“This isn’t a situation where we need to flood the economy. What we need to do is help anyone who’s adversely impacted navigate and get to the other side of this,” said Neil Bradley, chief policy officer for the U.S. Chamber of Commerce.

That includes income support for workers laid off and aid for the travel, tourism and other sectors impacted by the virus, Bradley said. The Chamber plans to make formal proposals to the administration later this week.

Small business owners, already squeezed by high debt, rising wages and Trump’s tariffs on Chinese goods, are likely to be among the most affected if customers stay home.

“The way we think about it is, if you have a business that was an otherwise profitable ongoing concern that is impacted by this, you shouldn’t have to go out of business because of this temporary shock,” Bradley said. “Individuals that were otherwise employed should not have to go into default.”

Any move such as a payroll tax cut or rebate would likely need the approval of Congress and action may not be imminent, as lawmakers are scheduled for a recess next week.

Until last week, the White House’s position was that the Federal Reserve and lawmakers would take the lead on the economic coronavirus response, an economist advising the White House said.

Given that the market is pricing in some fiscal response, the White House needs more than a symbolic measure, some experts say.

“The White House is way behind the curve,” on what it needs to do to address the economic fallout, said Desmond Lachman, a fellow with the American Enterprise Institute, a conservative Washington think tank.

“A little loan here and a payroll (tax) cut there – they are thinking far too small. They should be thinking this is a global financial crisis,” he said.

A payroll tax cut or refund it is not likely to be enough on its own, said Nathan Sheets, chief economist at PGIM Fixed Income.

Employees pay 6.2% of their gross pay to the IRS, matched by employers. Giving them that back that isn’t enough to cover a mortgage payment, and regardless people will be reluctant to go out spend when they are afraid of infection.

Sheets, a former U.S. Treasury and Federal Reserve official, added that there was a compelling case to help airlines, cruise companies and others hit by a sudden drop in demand, likening the situation to the bailout of General Motors Co (GM.N) and Chrysler (FCHA.MI) in 2009.

The travel industry is in much stronger shape than the Detroit automakers were at that time, so the aid would be less likely to draw the same accusations that the government was bailing out mismanaged companies, he said.

“The key vulnerabilities that need to be addressed: cash challenges faced by companies, especially small- and medium-sized enterprises, and households,” the BlackRock Investment Institute said.

It called for generous government support to expand sick pay, adjustments to welfare and unemployment insurance programs to temporarily enhance benefits and, if necessary, direct payments to households.

For businesses, it called for tax deferrals to boost cash flow. Disaster relief mechanisms could be used to push cash to firms deeply affected, it said.

Policy rate cuts would be less effective until business conditions normalize, she said in a blog post.

Some lobbying groups took the opportunity to argue for their pet projects. The Footwear Distrubutors and Retailers of America called on the White House to suspend import duties on shoes, which it says would lower consumer costs by $12 billion a year.