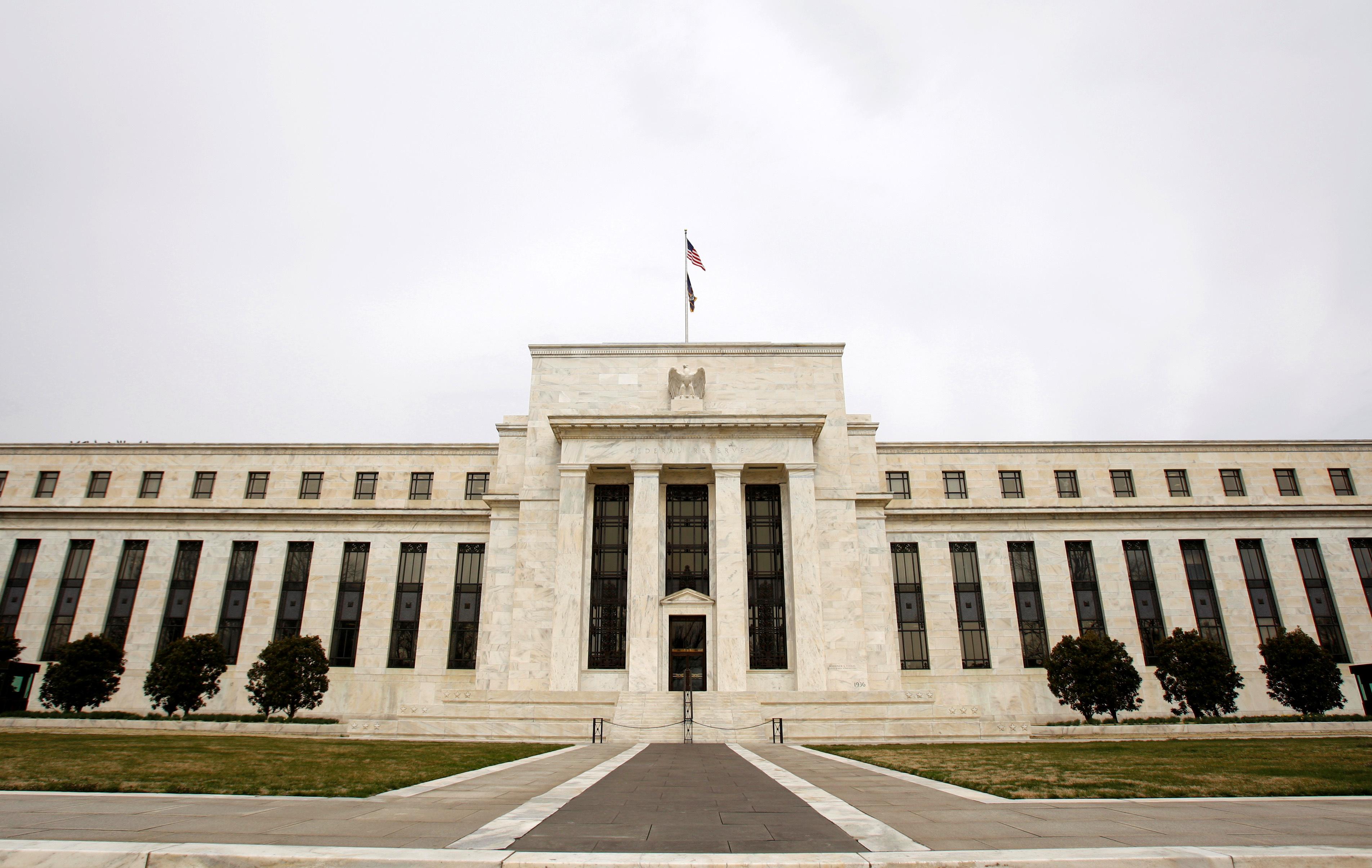 NEW YORK (Reuters) – U.S. banks are expected to defend their dividend payments when they submit their annual capital plans to the Federal Reserve on Monday for the upcoming stress tests, the Financial Times reported on Sunday, citing people familiar with the situation.

U.S. lenders face growing pressure to follow their European counterparts and non-financial companies and cut dividends, as the coronavirus crisis puts a record number of people out of work, which could make it harder for borrowers to repay loans. Banks may need cash to cover those losses, critics argue.

But over the past week, executives from Citigroup Inc (C.N), Morgan Stanley (MS.N) and Goldman Sachs Group Inc (GS.N) have defended their plans to continue paying dividends to shareholders, saying their banks are well-capitalized enough to do so.

Wall street analysts, who initially thought it was impossible banks would cut dividends, are now saying it is more likely that banks, particularly those with large credit card businesses, will cut dividends later this year.

On March 27, the European Central Bank told its lenders to skip dividends and share buy backs until at least October, estimating they could save 30 billion euros by doing so.