NEW YORK (Reuters) – The U.S. dollar gained on Wednesday in choppy trading as some optimism faded that the coronavirus crisis may be nearing a peak faded and as investor concerns remained over the economic fallout of the pandemic. 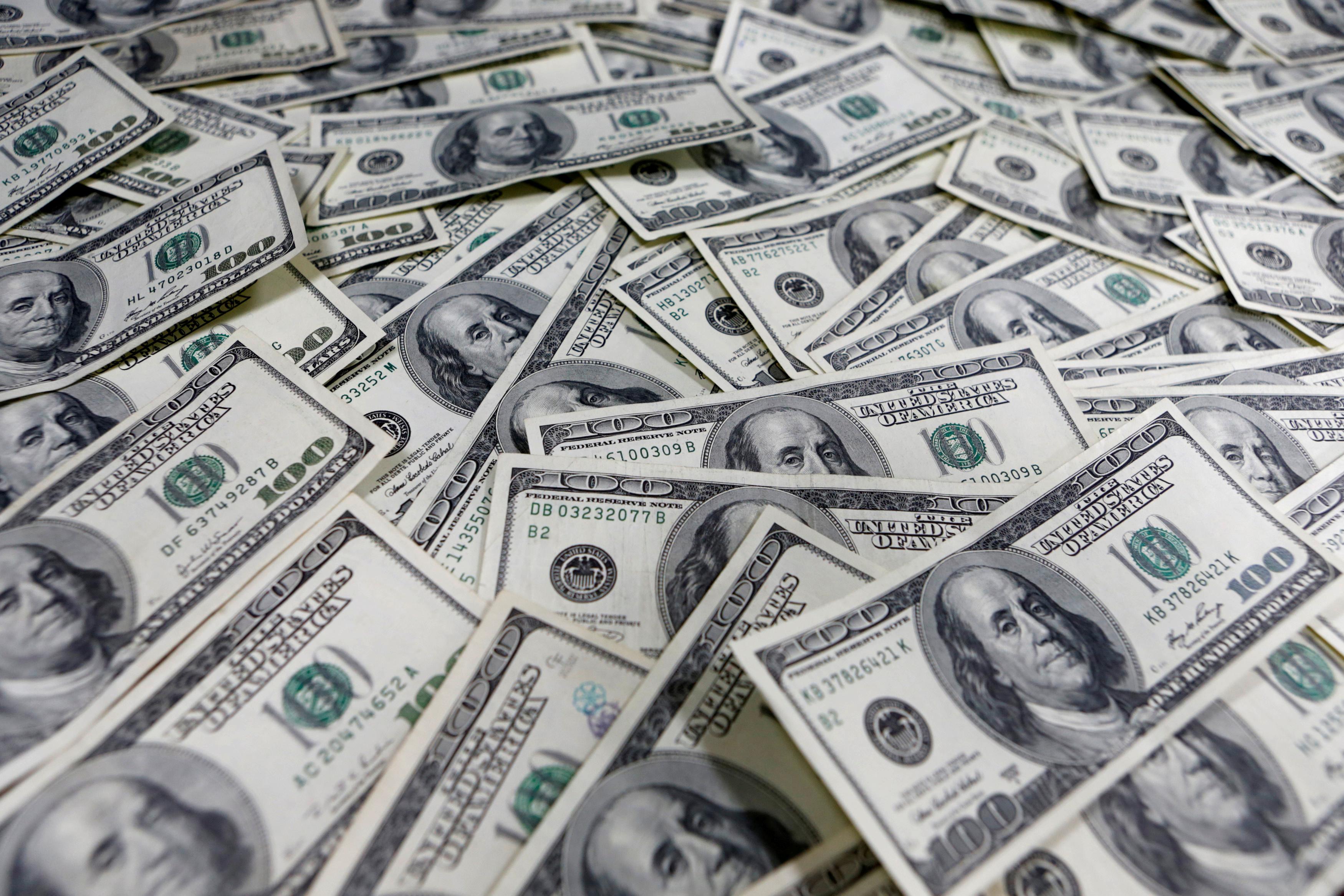 The greenback’s firmer tone came even as stocks rallied, but held below intraday highs reached on Tuesday. [.N]

“Optimism has eased, and it has to. It’s a 50% world. Uncertainty will remain a part of our lives for the next two months,” said Juan Perez, senior currency trader at Tempus Inc in Washington.

“There’s really a fundamental lack of answer to an important question and that is: Are we testing enough? And the answer is no. So you’re not going to get a whole lot of consistency right now,” he added.

U.S. officials warned Americans to expect alarming numbers of coronavirus deaths this week, even as an influential university model on Wednesday scaled back its projected U.S. pandemic death toll by 26% to 60,000.

U.S. Federal Reserve officials, at two emergency meetings last month, grew increasingly concerned by the swiftness with which the coronavirus outbreak was harming the U.S. economy and disrupting financial markets, prompting them to take “forceful action”, minutes of the meetings released on Wednesday showed.

It was weighed down by the failure of European Union finance ministers to agree on further support for their coronavirus-hit economies.

The talks, which are trying to agree on a package of measures for governments, companies and individuals, were suspended until Thursday. A feud between Italy and the Netherlands over what conditions should be attached to euro zone credit for governments was blocking progress, sources said.

The Aussie AUD= gained 1.10% to a three-week high of $0.6234, erasing earlier losses after ratings agency S&P cut the outlook for its sovereign AAA rating from stable to negative, clawed back losses and turned positive on the day.

Some analysts, meanwhile, are starting to look at the potentially negative longer-term implications for the dollar of the extraordinary stimulus measures launched by Washington and the Fed to lessen the economic damage caused by the pandemic.

“If you assume that COVID-19 is tackled by the end of the year … in 2021 we have fiscal deficits, balance sheet expansion, and the supply of dollars through other measures – it’s definitely a very strong background for a weaker dollar,” said MUFG’s Derek Halpenny.