WASHINGTON (Reuters) – U.S. home sales increased by the most on record in June, boosted by historically low mortgage rates, but the outlook for the housing market is being clouded by low inventory and high unemployment amid the COVID-19 pandemic. 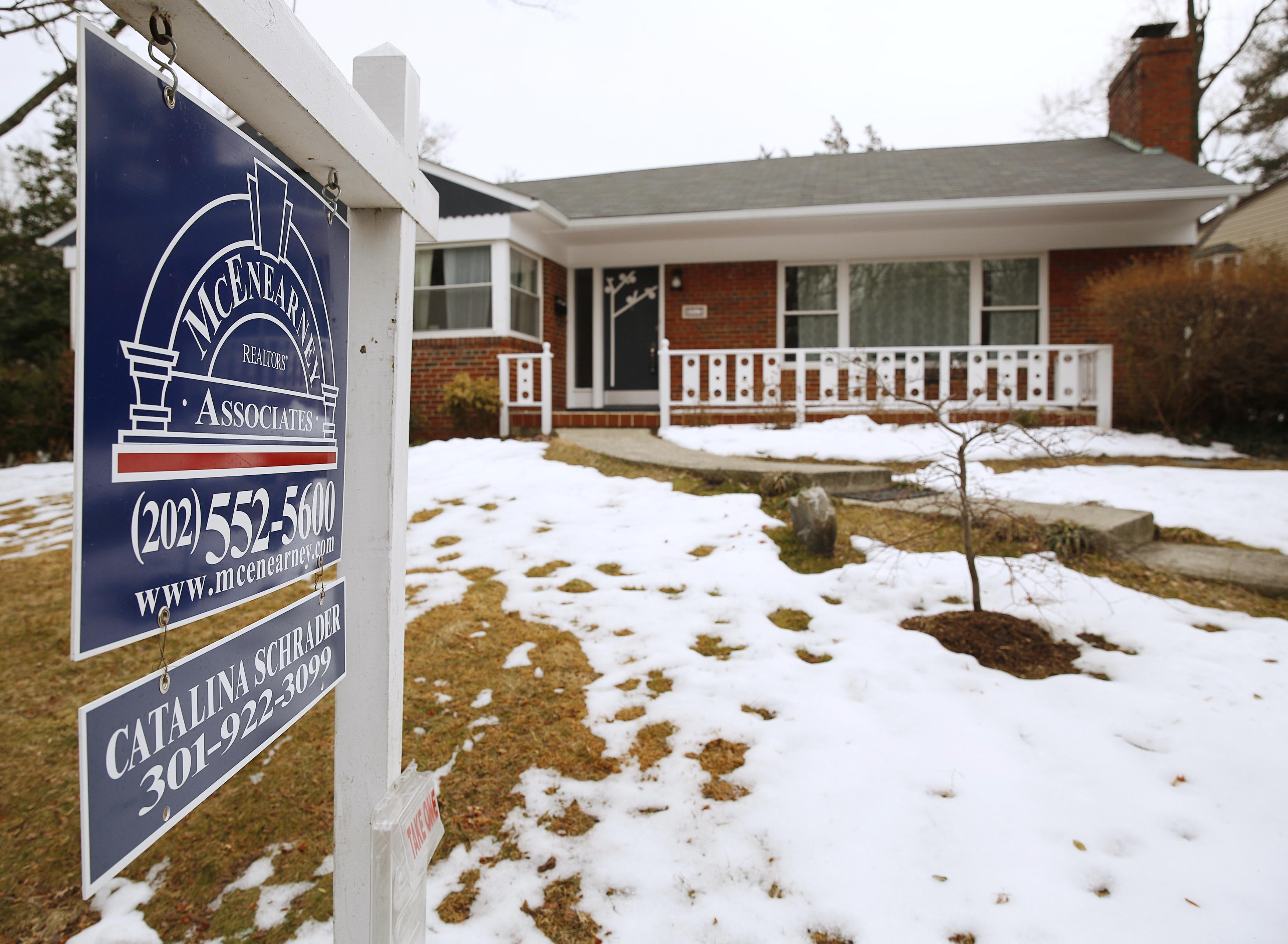 The National Association of Realtors said on Wednesday existing home sales jumped 20.7% to a seasonally adjusted annual rate of 4.72 million units last month. That the biggest gain since 1968 when the NAR started tracking the series.

Data for May was unrevised at a 3.91 million unit pace, the lowest level since October 2010.

June’s increase ended three straight months of decreases, though home resales remained below their pre-pandemic level. Economists polled by Reuters had forecast sales rebounding 24.5% to a rate of 4.78 million units in June.

The 30-year fixed mortgage rate is at an average of 2.98%, the lowest since 1971, according to data from mortgage finance agency Freddie Mac. Data last week showed homebuilding increased in June by the most in nearly four years.

The country is struggling with a resurgence in new coronavirus infections, prompting some authorities in the hard hit populous South and West regions to either shut down businesses again or pause reopenings, threatening the economy’s recovery from the COVID-19 downturn.

The economy slipped into recession in February. A staggering 32 million Americans are collecting unemployment checks.

Home sales rose in all four regions in June. There were 1.57 million previously owned homes on the market in June, down 18.2% from a year ago. The median existing house price increased 3.5%from a year ago to a record $295,300 in June.

At June’s sales pace, it would take 4.0 months to exhaust the current inventory, down from 4.3 months a year ago. A six-to-seven-month supply is viewed as a healthy balance between supply and demand.