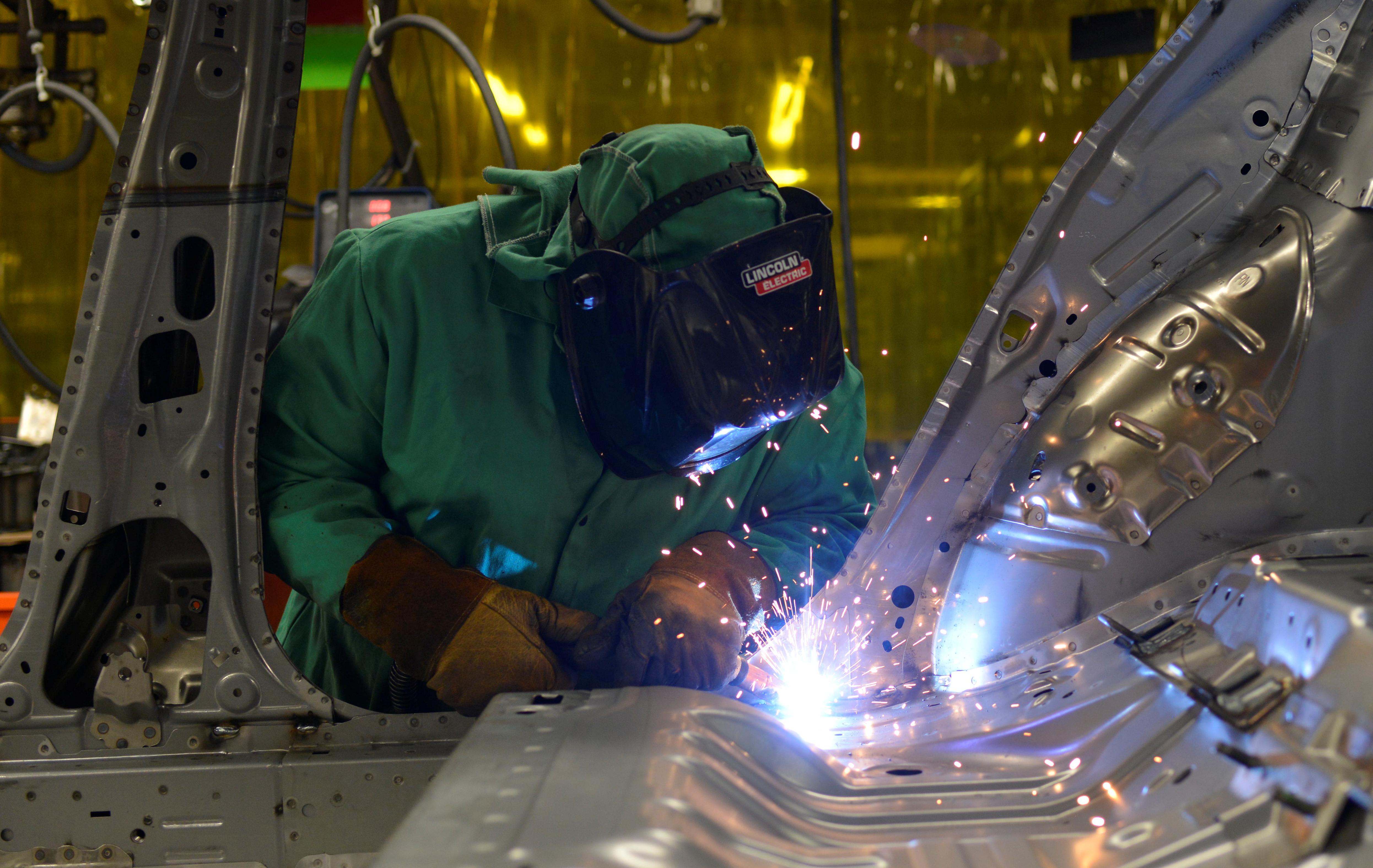 WASHINGTON (Reuters) – U.S. manufacturing activity accelerated to a more than 1-1/2-year high in August amid a surge in new orders, but employment continued to lag, supporting views that the labor market recovery was losing momentum.

The Institute for Supply Management (ISM) said on Tuesday its index of national factory activity increased to a reading of 56.0 last month from 54.2 in July. That was the highest level since January 2019 and marked three straight months of growth.

A reading above 50 indicates expansion in manufacturing, which accounts for 11% of the U.S. economy. Economists polled by Reuters had forecast the index would rise to 54.5 in August.

But the continued improvement in manufacturing is uneven, as the COVID-19 pandemic shifts spending away from equipment used in the services industries such as restaurants and bars to purchases of goods like home electronics.

The ISM’s forward-looking new orders sub-index increased to a reading of 67.6 in August, the strongest since December 2017, from 61.5 in July. The survey’s measure of order backlogs at factories accelerated as did orders for exports.

Though factory employment continued to improve last month, it remained in contraction territory. The ISM’s manufacturing employment measure rose to a reading of 46.4 from 44.3 in July.

Factory employment was already in decline before the coronavirus crisis because of the Trump administration’s trade war with China. Its struggle to rebound even as orders received by factories are rising fits in with economists’ views that the labor market was losing steam after being boosted by the reopening of businesses in May.

The government’s closely followed employment report to be released on Friday is expected to show 1.4 million jobs created in August after adding 1.763 million in July, according to a Reuters survey of economists. That would leave nonfarm payrolls about 11.5 million below their pre-pandemic level.