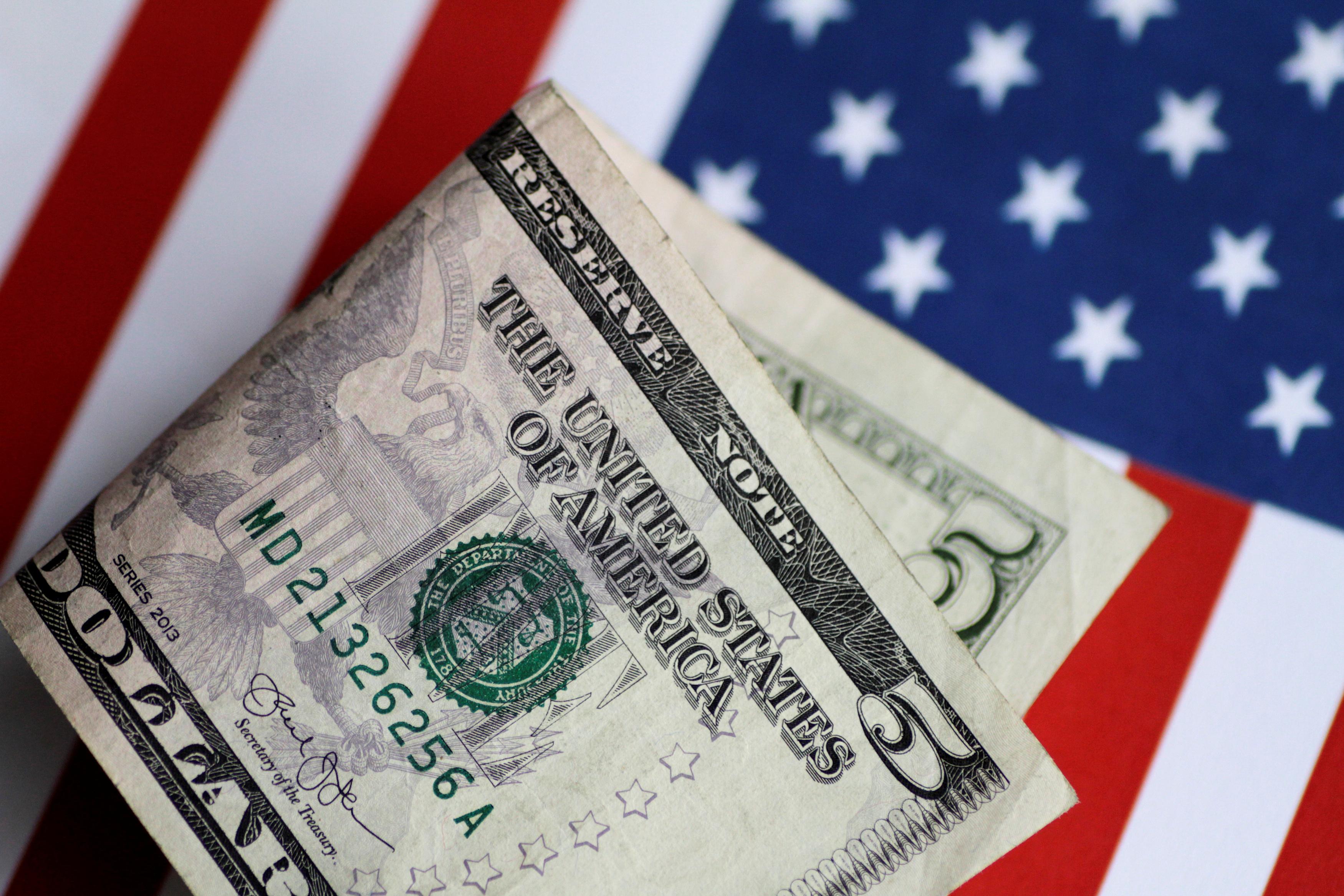 WASHINGTON (Reuters) – The U.S. federal budget deficit in May nearly doubled to $399 billion from a year earlier amid continued strong spending on coronavirus relief programs and a 25% drop in receipts, the Treasury Department said on Wednesday.

The May deficit brought the year-to-date fiscal deficit to $1.88 trillion, already eclipsing the previous full-year record of $1.4 trillion in 2009, with some analysts predicting a gap as high as $3.8 trillion for the fiscal year to Sept. 30.

A U.S. Treasury official told Reuters that it was difficult to predict when the coronavirus relief outlays would peak in the federal budget data.

While the May deficit reflected large spending on direct payments to individuals, it did not reflect the outlays for forgivable small business loans. Those numbers will show up in the budget as loans are forgiven between the end of June and late October, the official said.