(Reuters) – The largest oil producer in North Dakota has halted most of its production in the U.S. state and notified some customers it would not supply crude after prices dived into negative territory this week, people familiar with the matter said. 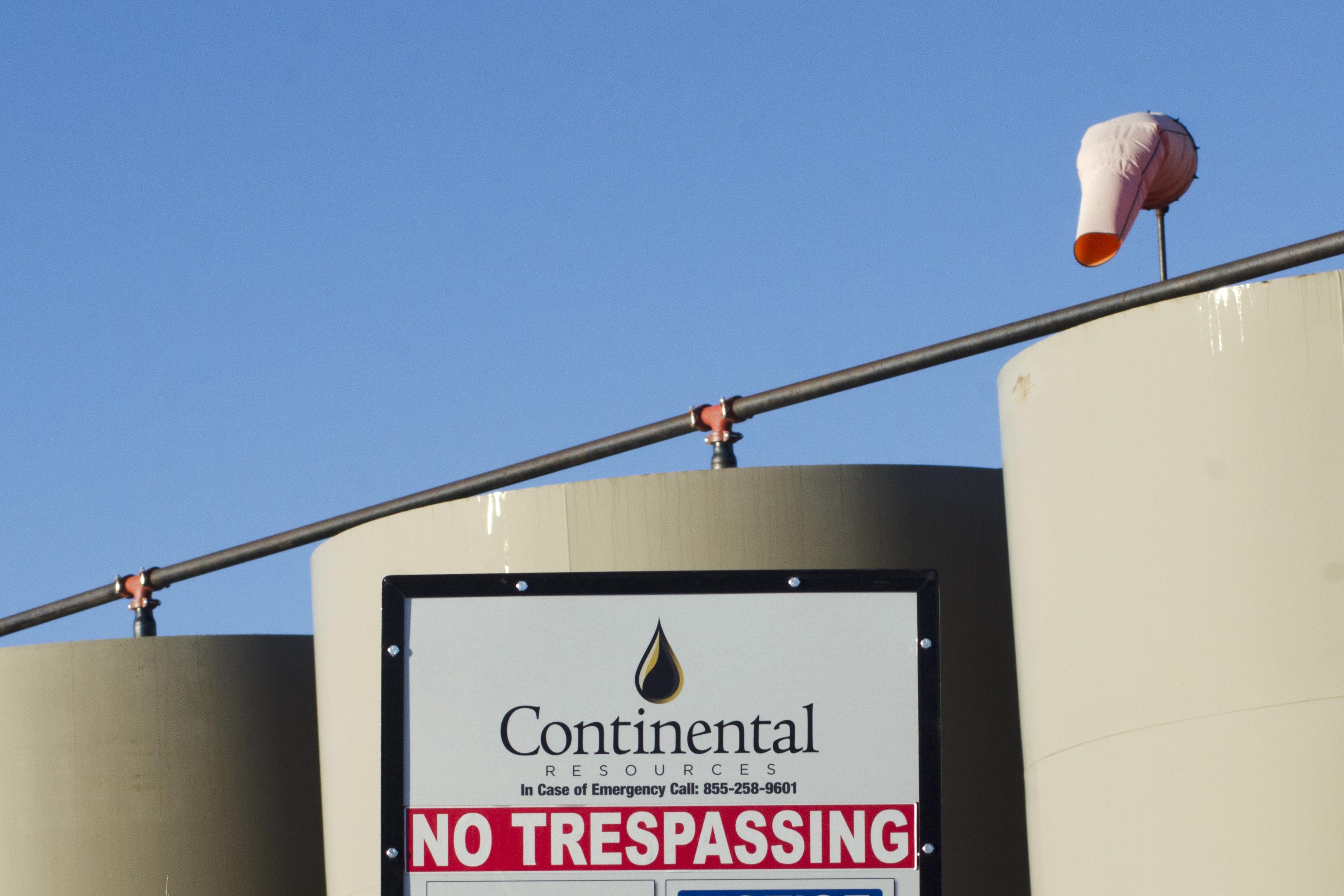 Continental Resources Inc (CLR.N), the company controlled by billionaire Harold Hamm, stopped all drilling and shut in most of its wells in the state’s Bakken shale field, three people familiar with production in the state said on Thursday.

Global oil prices have plunged because of excess supplies and tumbling demand due to the coronavirus crisis.

U.S. crude prices plunged into negative territory this week – meaning suppliers had to pay people to take oil – due to lack of storage space, prompting moves by operators to halt output.

Shut-ins have been particularly swift in North Dakota, which produced more than 1.4 million barrels per day (bpd) of oil in 2019, making it the second-largest U.S. producing state after Texas.

Coming into this year, Continental produced nearly 150,000 bpd in the Bakken, according to company figures.

Hamm, an early supporter and informal adviser to President Donald Trump, has advocated heavy government intervention in the oil markets in response to Saudi Arabia’s decision to flood markets with supply last month. He called for investigations into “illegal dumping of crude oil” by Saudi Arabia and Russia.

He has also said Texas energy regulators should consider mandating 25% production cuts to boost prices and called for probes into Monday’s collapse in crude prices.

Continental had reduced its production through May by 30% before the latest price crash and suspended its dividend.

Continental is exposed to weak prices because it did not hedge future production, betting economic growth would lift prices. Many large shale producers use derivatives as a type of insurance policy to lock in a price for their future output.

Bakken crude this week was selling regionally at roughly $3 a barrel, far below the U.S. benchmark, said Ron Ness, president of the North Dakota Petroleum Council. The benchmark CLc1 settled at $16.50 on Thursday.

A spokeswoman for Continental did not reply to requests for comment.

Bloomberg had earlier reported the company declared force majeure on at least one contract to deliver oil because it could not have foreseen the price rout.