In the wake of the last recession, government spending dried up, leading to a slow and stilted recovery. Policymakers warn against letting it happen again. 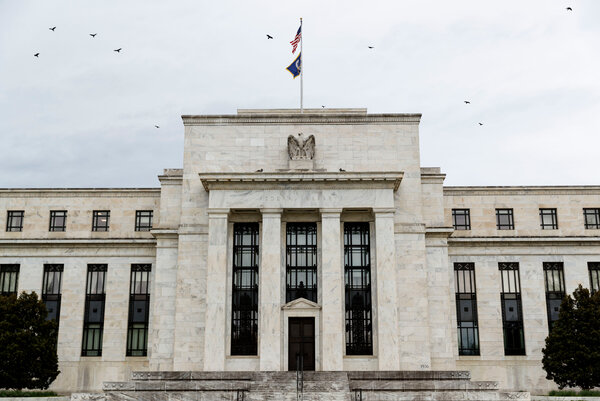 By Ben Casselman and Jeanna Smialek

Trillions of dollars in federal aid to households and businesses has allowed the U.S. economy to emerge from the first six months of the coronavirus pandemic in far better shape than many observers feared last spring.

But that spending has now largely dried up and hopes for a major new aid package ahead of the Nov. 3 election are all but dead, even as the virus persists and millions of Americans remain unemployed. Already, there are signs that the economic rebound is losing steam, as some measures of consumer spending growth decelerate and job gains slow. Applications for jobless benefits rose last week, with about 825,000 Americans filing for state unemployment benefits.

The combination of a moderating economic rebound and fading government support are an eerie echo of the weak period that followed the 2007 to 2009 recession. In the view of many analysts, a premature pullback in government support back then led to a grinding recovery that left legions of would-be employees out of work for years. In recent weeks, prominent economists have warned that both the United States and Europe, where many early responses are drawing to a close, are at risk of repeating that mistake by cutting off government aid too soon.

“The initial response was good, but we need more,” said Karen Dynan, who was chief economist at the Treasury Department in the Obama administration and now teaches at Harvard. The decision to pull back on spending a decade ago, she said, “really prolonged the period of weakness after the great recession.”

In Europe, some national governments that have spent aggressively to subsidize wages and curb layoffs are wrapping up those efforts. While large countries including Germany have indicated that they remain willing to provide more support, some economists warn that continued aid announced in France and elsewhere might fall short of what is needed in the near term.

In the United States, the situation is more immediately worrying. Leaders of both major political parties have expressed support, at least in theory, for additional aid. But the parties remain far apart on a deal, with Democrats pushing for a large package and Republicans arguing that a smaller plan will suffice.

The ability to reach a compromise in the coming weeks has been further complicated by a looming confirmation battle to replace Ruth Bader Ginsburg on the Supreme Court.

“That’s my great concern, that we’re going leave and not have a stimulus Covid package put together,” Senator Roy Blunt, Republican of Missouri, said Thursday. “I just think the Supreme Court thing used up a lot of oxygen. We’ll see. I’d like to see us get this done.”

One factor making an agreement even less likely: The economic revival is slowing, but not as sharply as some economists predicted would happen once expanded unemployment insurance and other programs began to ebb. 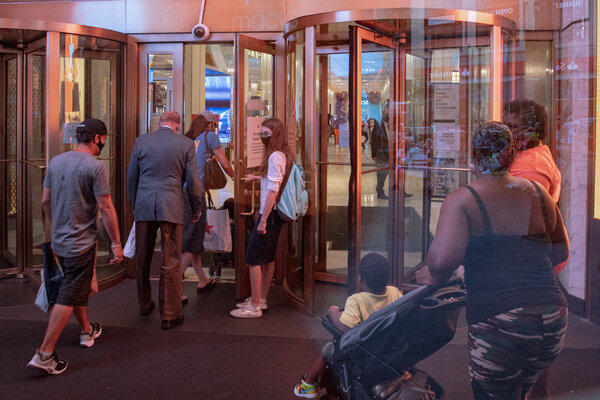 Job growth slowed in July and August but remained positive. Consumer spending, which rebounded sharply once federal money started flowing in April, has likewise seen a more gradual rebound but has not fallen. Layoffs, as measured by claims for unemployment insurance, have continued to trend down, although they remain high by historical standards.