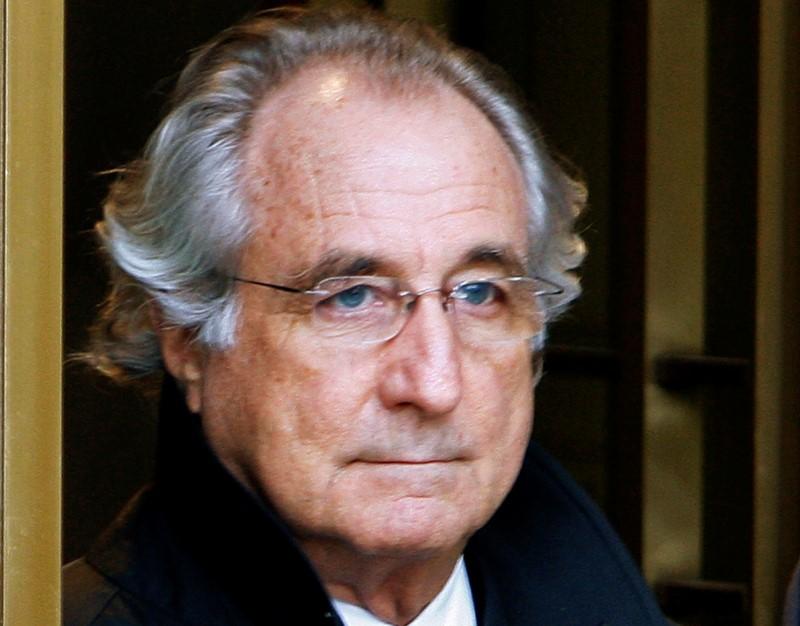 (Reuters) – The U.S. Supreme Court on Monday refused to hear a bid by major banks and companies including Koch Industries Inc to prevent a trustee chasing money for victims of imprisoned Ponzi scheme swindler Bernard Madoff from recouping funds that were transferred overseas.

The justices left in place a lower court’s ruling that revived dozens of lawsuits filed by Irving Picard, the trustee liquidating Madoff’s firm, aimed at recovering the foreign transfers. The defendants in the litigation had said the ruling improperly extended the reach of U.S. bankruptcy law beyond the country’s borders.

The Manhattan-based the 2nd U.S. Circuit Court of Appeals had overturned a bankruptcy judge’s decision to dismiss the lawsuits. President Donald Trump’s administration agreed with the 2nd Circuit ruling.

The dispute is part of Picard’s 11-year search for tainted money stemming from the largest Ponzi scheme in history, which Madoff orchestrated through his New York firm, Bernard L. Madoff Investment Securities LLC. The trustee has estimated that Madoff’s customers lost $17.5 billion in the fraud.

Madoff, 82, was arrested in 2008 and pleaded guilty in 2009. He is serving a 150-year sentence in North Carolina. Madoff, whose lawyer has said is dying of kidney failure, has sought “compassionate release,” saying he had fewer than 18 months to live.

The case centers on 88 lawsuits filed against Koch, controlled by the billionaire Charles Koch, HSBC Holdings Plc (HSBA.L), UBS AG (UBSG.S) and other entities accused of receiving Madoff-linked money indirectly through offshore feeder funds that had directly invested with Madoff.

Picard contends about $3 billion was fraudulently transferred outside the United States, taking into account his settlement with the British Virgin Islands-based Kingate feeder funds.

The trustee sued Koch, a privately held industrial conglomerate based in Kansas, in 2012 to recoup $21.5 million Madoff was accused of sending to another British Virgin Islands-based feeder fund and then to a Koch entity in Britain. Koch was not accused of wrongdoing.