WASHINGTON (Reuters) – The number of Americans seeking unemployment benefits dropped below one million last week for the first time since the start of the COVID-19 pandemic in the United States, but that was likely as the expiration of a $600 weekly supplement discouraged some from filing claims.

The report from the Labor Department on Thursday did little to change economists’ views that the jobs market recovery was faltering. Data from payroll scheduling and workforce management firms suggested a decline in employment in early August due to the spread of new COVID-19 cases across the United States.

“It is too early to declare victory as there is a long way to go to stop the bleeding of the labor markets and part of the reason for reduced filings looks to be tied to the expiration of that $600 weekly turbo-boost for unemployment benefits from the expired Federal program at the end of July,” said Chris Rupkey, chief economist at MUFG in New York.

Initial claims for state unemployment benefits decreased 228,000 to a seasonally adjusted 963,000 for the week ended Aug. 8. That was the lowest level since mid-March when authorities started shutting down non-essential business to slow the spread of the novel coronavirus. Economists polled by Reuters had forecast 1.12 million applications in the latest week.

Claims peaked at a record 6.867 million in late March. Even with last week’s decrease, claims are well above their 695,000 peak during the 2007-09 Great Recession. A total 28.3 million people were receiving unemployment checks at the end of July.

There were big declines in claims last week in Florida, Georgia and California, some of the states that have been hardest hit by new waves of coronavirus infections. Businesses in some areas in these states have been shut down again and in some instances, reopenings have been paused.

Data from Homebase, a payroll scheduling and tracking company, showed a decline in employment last week. Figures from Kronos, a workforce management software company, showed a flattening in the number of shifts worked.

The government reported last week that the economy created 1.763 million jobs in July after adding a record 4.791 million in June. It has regained only 9.3 million of the 22 million jobs lost between February and April.

Stocks on Wall Street were mixed. The dollar .DXY fell

against a basket of currencies. U.S Treasury prices rose.

The $600 extra unemployment benefit lapsed on July 31. President Donald Trump on Saturday signed an executive order that included an extension of the supplement, though he reduced the weekly payout to $400.

But there has been confusion over the order. States are required to cover $100 of the benefit, but governors have said they don’t have the financial capacity after revenues were decimated in the fight against the pandemic.

The remaining $300 will be funded from a limited emergency disaster relief program, which economists estimated could be depleted as early as September. Top White House economic adviser Larry Kudlow said this week Trump’s plan would provide an extra $300 per week.

Industry groups and Republicans claimed the $600 weekly supplement, which was higher than the minimum wage in many states, was encouraging some unemployed people to stay at home. Many economists rejected the argument and credited the supplement for the economy’s nascent recovery from a recession triggered by the coronavirus. There is one job for every three people unemployed, making it harder to secure employment.

While the loss of the supplement might have helped to push weekly jobless claims down, economists estimate it will reduce household income by roughly $75 billion per month, which will weigh on consumer spending and cause struggling companies to lay off workers. A government-funded program offering businesses loans to help with wages has also lapsed.

Trump said on Thursday funding for the U.S. Postal Service and to shore up election infrastructure is the main sticking point in talks between the White House and Democrats over a fresh round of coronavirus relief. Trump is lagging former Vice President Joe Biden, the presumptive Democratic Party nominee, in polls ahead of the Nov. 3 election .

“We’ve not yet seen the light at the end of the tunnel for millions of workers,” said Daniel Zhao, senior economist at Glassdoor. “With no sign yet of a new relief package, the question is whether sheer momentum can keep pushing the economic recovery forward in this historically deep crisis.” 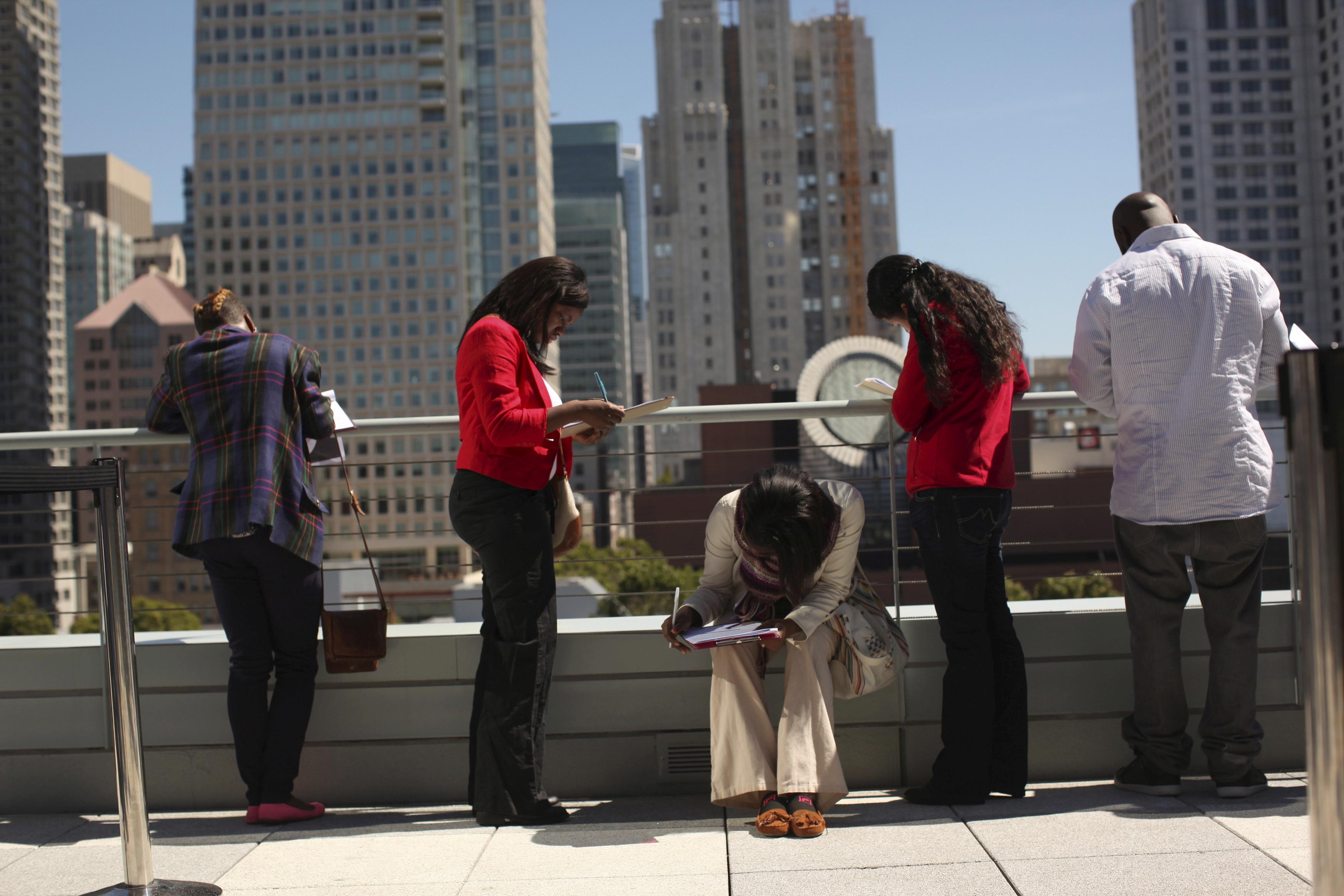 Thursday’s claims report also showed the number of people receiving benefits after an initial week of aid fell 604,000 to 15.486 million in the week ending Aug. 1.

“It is also possible that recent declines in continuing claims filings in regular state programs are related to people exhausting eligibility rather than improvement in the labor market,” said Daniel Silver, an economist at JPMorgan in New York. “We have seen filings for the programs that could kick in once other eligibility is exhausted jump lately.”

There were nearly 1.4 claims filed across the extended benefits and Pandemic Emergency Unemployment Compensation program in the week ending July 25.