(Reuters) – The head of the United Auto Workers on Tuesday turned up pressure on Detroit automakers to shutter U.S. factories for two weeks due to the fast-moving coronavirus, and warned that the union could take strong unilateral action if the companies fail to act immediately. 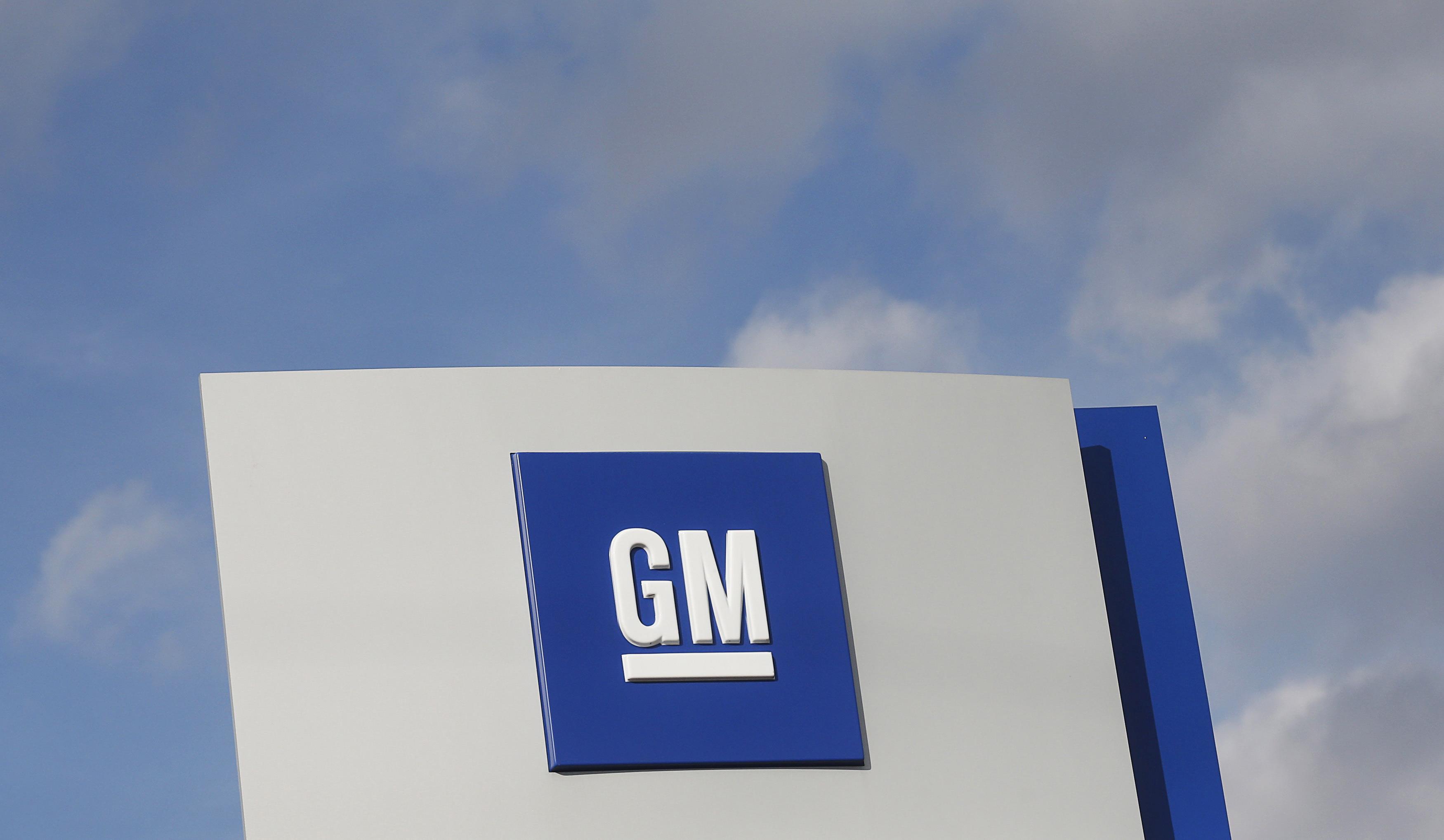 UAW President Rory Gamble, in a letter to union members on Tuesday, said the automakers had until Tuesday afternoon to respond to the shutdown request or “we will take this conversation to the next level.”

Gamble wrote that he had asked the automakers on Sunday to shut U.S. factories, but the companies had asked for 48 hours to work out alternatives.

Gamble’s letter did not specify what action the union would take. A walkout would be costly for the automakers, which build their most profitable trucks and sport utility vehicles at U.S. factories represented by the UAW. Evercore ISI in a note Monday highlighted that a six-week strike at General Motors Co (GM.N) last fall cost the company $5.4 billion in free cash flow and reduced production by 300,000 vehicles.

One option the automakers could take is to move a two-week shutdown scheduled for July into this month.

Gamble’s letter brings into the open tensions that have been simmering since the GM, Ford Motor Co (F.N) , and Fiat Chrysler Automobiles NV (FCHA.MI) began allowing salaried employees to work from home to minimize the chances of exposure to coronavirus.

At the same time, the companies have required blue collar employees to report for duty in factories where thousands work side by side on assembly lines, also congregating in break rooms, cafeterias and lines to enter and leave the plants.

In his letter to members, Gamble said he has the support of “powerful allies” among Michigan political leaders, including Democratic Governor Gretchen Whitmer and U.S. Representative Debbie Dingell.

GM replied to Gamble’s letter confirming there would be a meeting with UAW leaders later Tuesday.

Separately, GM and Ford disclosed that they each have had one employee, both working at U.S. engineering centers, test positive for coronavirus. They marked the first confirmed cases of coronavirus among the automakers’ U.S. employees.

While GM said that its affected employee was based at its Michigan technical center, the UAW separately said the GM worker was a member of the union.

GM said its medical team was working to speak with co-workers who may have had direct contact with the infected employee, and they will be told to self-quarantine for 14 days.

GM officials learned the employee had tested positive for the highly contagious COVID-19 respiratory illness on Monday, after the company had issued an order that salaried employees should work from home. Access to the building where the employee worked was restricted, and the building was cleaned, GM spokesman Jim Cain said Tuesday.

The head of the UAW’s GM department said in a statement the union was working with GM to inform any UAW members who should be in quarantine.

At Ford, the company said an employee working at a product development office in Dearborn, Michigan, was exposed to coronavirus after leaving work several days ago, and was diagnosed before returning to work.

“This person wasn’t at the workplace at that building or any other facility,” Ford spokesman T.R. Reid said Tuesday.