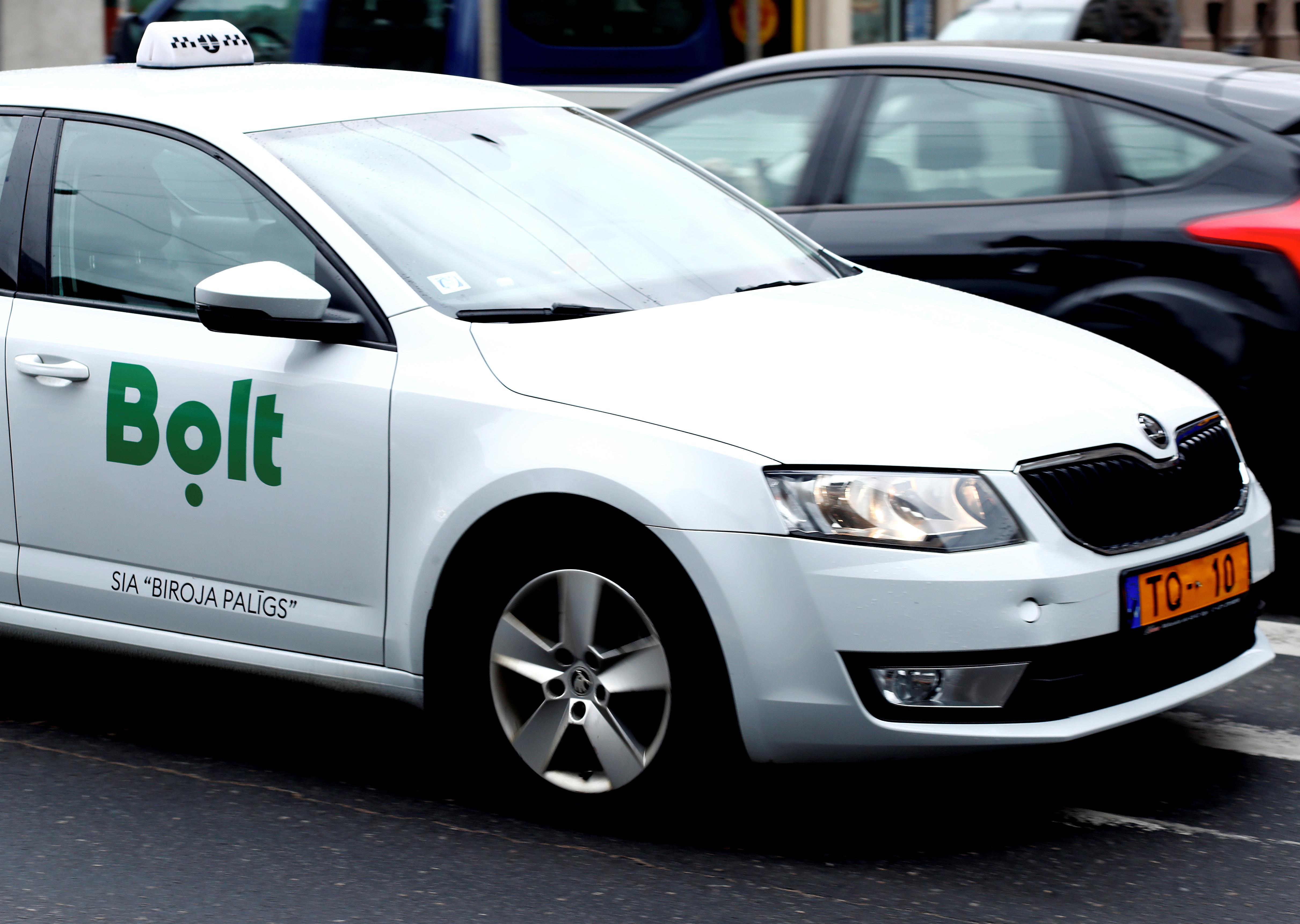 Bolt said the funding would allow it to grab market share in a sector hurt by COVID-19, as lockdowns have kept customers indoors, and rivals Uber (UBER.N), Lyft (LYFT.O) and Softbank-backed Ola cut thousands of jobs.

“In the next 12-18 months we have an opportunity to win market share,” Bolt founder and Chief Executive Markus Villig told Reuters in an interview.

“Even though the crisis has temporarily changed how we move, the long-term trends that drive on-demand mobility such as declining personal car ownership or the shift towards greener transportation continue to grow,” Villig said.

In April, Bolt turned to Estonia’s government, asking to guarantee a 50 million euros credit, but it has since ditched the plan.

“We understood quickly that from the state side there was no interest and we buried this plan,” Villig said.

Bolt offers also scooter rental and food delivery. Bolt has expanded its food delivery business to 15 countries from four during this year as demand has surged.

“It has multiplied. If you look at countries, from 4 to 15, the deliveries have grown faster,” Villig said.

The 2013-founded Bolt — which has over 30 million users in 35 countries — has grabbed business from Uber mostly in major African cities and Eastern Europe.