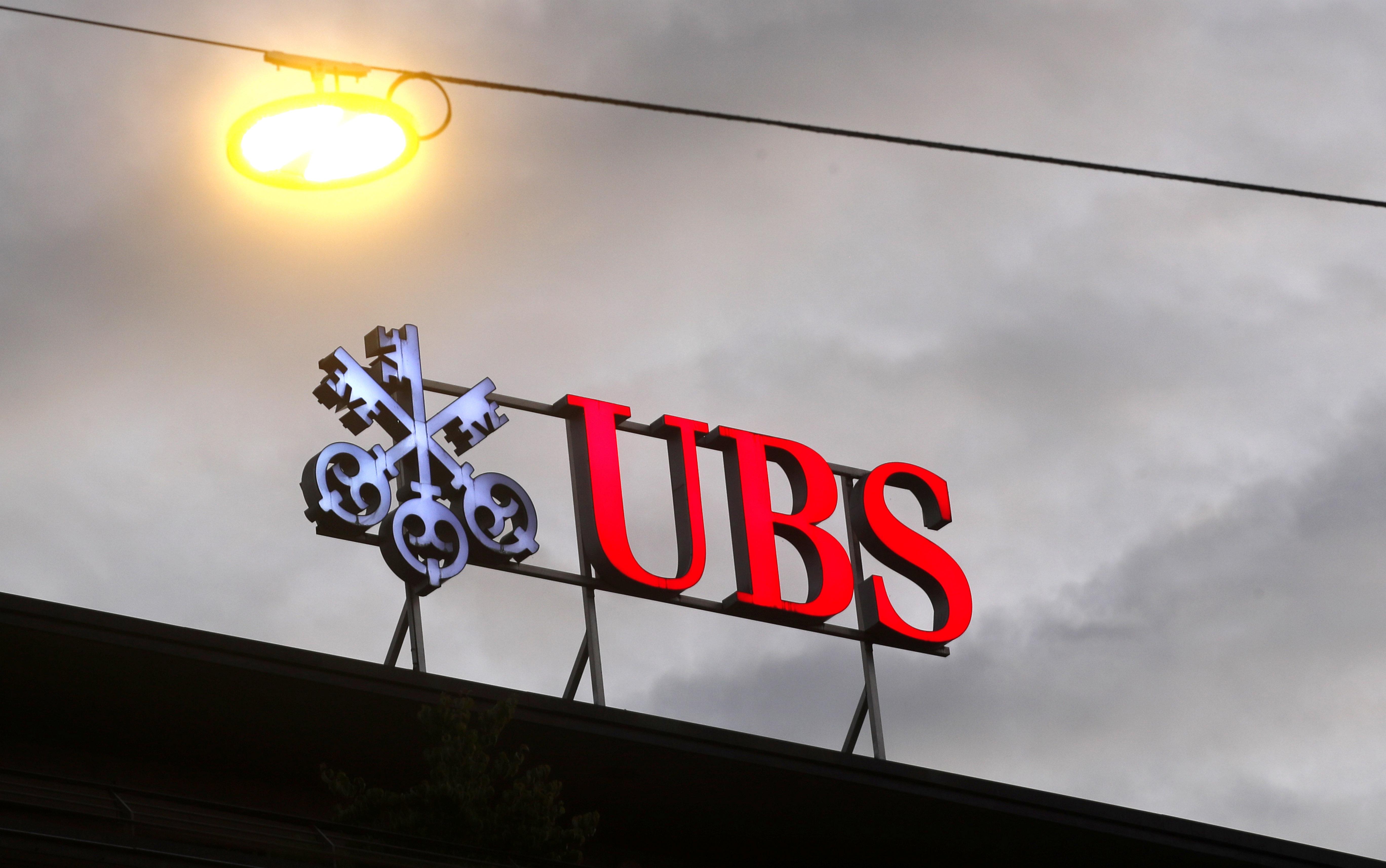 Emile, who takes up his position on Sept. 1, will initially work on the activation of UBS’s WMPC platform in Italy this October as well as looking at additional locations.

The executive, who has more than 25 years in IT, will be based in Zurich and will join the Group Technology Management Committee and the WMPC management committee, the memo said. A UBS spokeswoman confirmed the appointment on Friday.