The US and China have held talks over their so-called “phase-one” trade deal after the discussion was delayed earlier this month.

Both sides saw progress and are committed to the agreement, the US Trade Representative said.

Negotiations had been expected to take place on 15 August but were postponed by President Donald Trump.

In an election campaign speech earlier this month, Mr Trump said: “I don’t want to talk to China right now.”

The statement from the US Trade Representative also said the two parties had discussed intellectual property rights and other issues that have proved sticking points in negotiations over a phase-two deal.

“The parties addressed steps that China has taken to effectuate structural changes called for by the Agreement that will ensure greater protection for intellectual property rights, remove impediments to American companies in the areas of financial services and agriculture, and eliminate forced technology transfer.”

The timing couldn’t be more opportune.

Just 10 days ago the US and China abruptly called off scheduled negotiations, designed to implement the “phase-one” trade deal.

No official reason was given for the postponement, although it had been reported it was to give Beijing more time to live up to its side of the bargain and to make more purchases of American grains and other commodities.

So now as President Trump heads into a week of the Republican National Convention, striking a deal with China on long-standing issues makes for good headlines, allowing him to say that only the Trump administration can get Beijing to the table.

The pressure on Chinese companies from Washington has also come at a time when President Trump wants to show that he is tough on China – in contrast to ‘Beijing Biden’, as he and his supporters have called Joe Biden, who they say if elected would be softer on China than Mr Trump.

Beijing is watching all of this political theatre, in which it has become the central character, carefully – keeping cards close to its chest.

In a short statement from the Chinese, all that was said was the “two sides agreed to create conditions and atmosphere to continue pushing forward toward the implementation of the trade deal”.

That strategy makes sense: Beijing is under no illusion that Washington’s anti-China rhetoric will fade away any time soon.

Privately, Chinese companies have also told me whether it is a Trump or Biden administration, one thing’s for sure: the pressure won’t stop. It’s the one thing both sides agree on.

It marks a rare sign of co-operation between the world’s two largest economies, as their relationship has become increasingly strained this year over a wide range of issues including data security, the coronavirus pandemic and Hong Kong.

This week TikTok’s owner ByteDance launched a legal challenge against the US president’s decision, arguing that the move was motivated by politics, not national security. 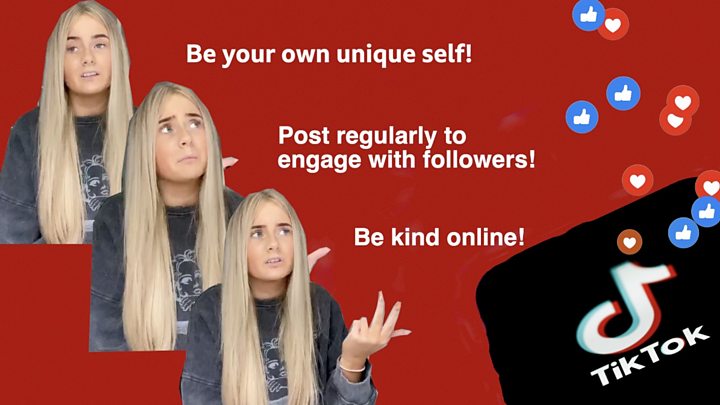 Monday’s talks had been expected to take place 10 day ago, but after they were delayed Mr Trump said – during an election campaign event in Arizona last Tuesday – that he had cancelled the meeting.

Not everything went completely smoothly with the latest negotiations. The US had to correct its statement as it misspelled Mr Liu’s first name as Hu rather than He, something that was quickly picked up by Chinese social media.