(Reuters) – Wall Street retreated for a second straight day on Tuesday as a collapse in U.S. crude prices and glum annual profit forecasts by companies foreshadowed the biggest economic slump since the Great Depression due to the coronavirus outbreak. 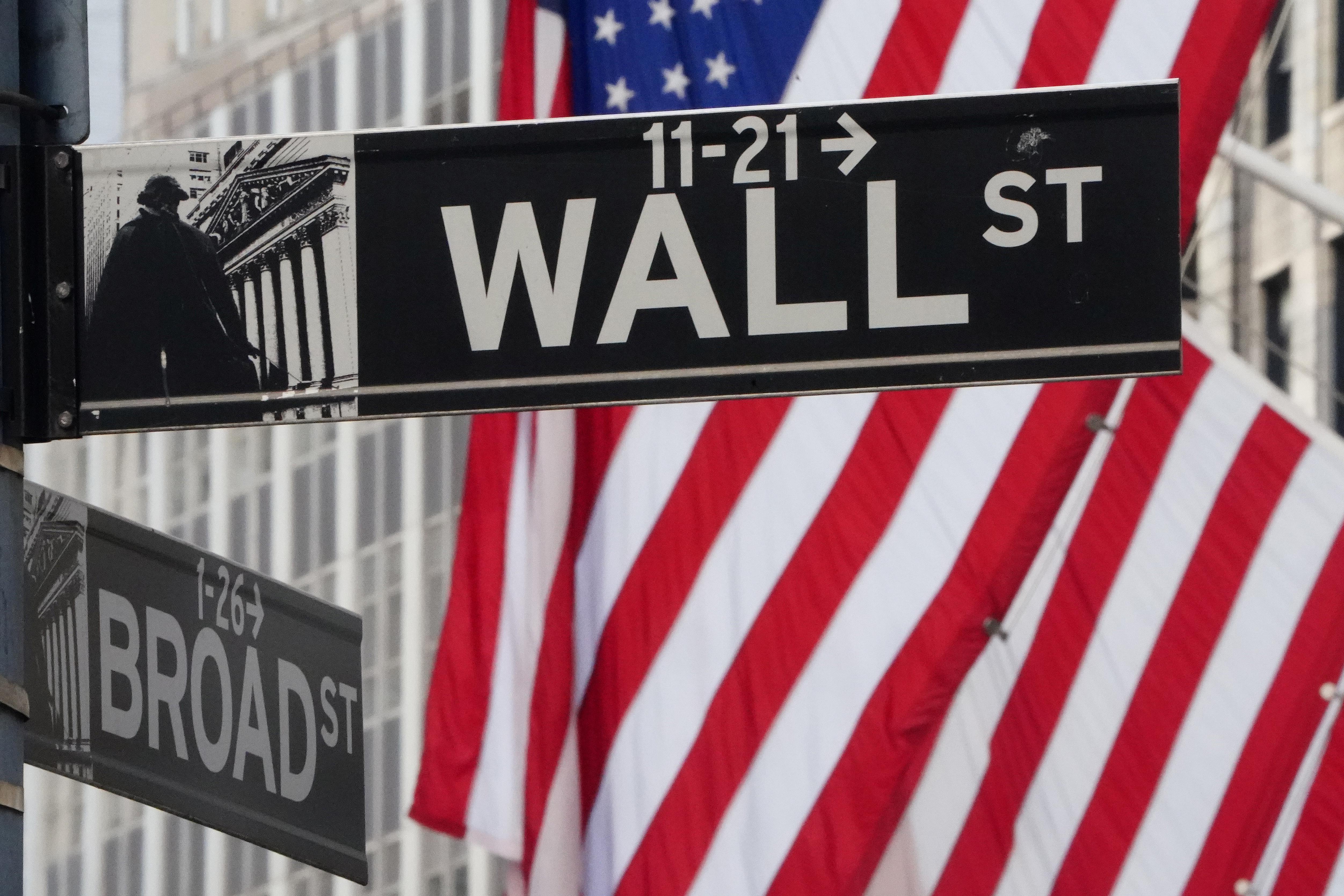 Almost all the major S&P 500 sub-sectors fell more than 1%, with the energy index .SPNY sliding for the seventh time in eight sessions a day after the WTI contract CLc1 crashed below zero as oil traders ran out of storage for May deliveries.

With the collapse spilling into June futures contracts, investors turned fearful about the extent of the economic damage from sweeping lockdown measures that have halted business activity and sparked millions of layoffs.

“Yesterday, the historic oil crash had a limited impact on U.S. stocks, but that won’t be the case going forward as the rolling of contracts won’t wait so close to expiry,” said Edward Moya, market analyst at OANDA.

“Oil prices will remain heavy in the short-term and since many energy stocks have recently rebounded, they are ripe to see a lot of pain this week.”

The benchmark S&P 500 index .SPX has climbed over 25% from a March low, powered by trillions of dollars in stimulus, but still remained nearly 17% below its record high as entire countries shut down to try to contain the virus.

U.S. jobless claims hit 22 million in the past month as Corporate America launched dramatic cost-saving measures to ride out the slump, and readings of U.S. business activity surveys, due Thursday, are likely to plummet to recession-era lows.

The financials index .SPSY fell 1.9% as the flight from risk sent investors scurrying to the perceived safety of bonds and the dollar.

Meanwhile, U.S. Senate Democratic Leader Chuck Schumer said Republicans and Democrats had agreed on a fourth coronavirus spending bill to aid small businesses and the deal would be passed in the Senate later in the day.

Coca-Cola Co (KO.N) provided the latest evidence of the damage wrought by the pandemic, saying its current-quarter results would take a severe hit from low demand for sodas.

Travelers Companies (TRV.N), the first of the big U.S. insurers to report results, reported a 25% fall in quarterly profit, hurt by higher catastrophe losses, but its shares rose 2.9%.

Among other Dow components, International Business Machines Corp (IBM.N) slid 5.2% after the company withdrew its 2020 annual forecast late on Monday.

The S&P index recorded one new 52-week high and no new low, while the Nasdaq recorded 18 new highs and 20 new lows.