NEW YORK (Reuters) – Bargain-hunting investors are eyeing the shares of airlines, hotels, cruise lines and other companies that have been among the worst-hit by the coronavirus outbreak.

The recent declines have brought down the valuations of travel and leisure-related companies to levels some investors are believe are attractive. American Airlines Group Inc (AAL.O), for example, now trades at a forward price-to-earnings ratio of 3.3, compared to 5.4 at the start of the year. Marriott International (MAR.O) trades at 17.6 compared to 23.2, while the forward price for Carnival Corp (CCL.N) has fallen to 6.4 times forward earnings from 11.6 at the start of the year.

Few believe these companies are in the clear, as the outbreak continues to accelerate beyond China’s borders to the United States and other countries. On Friday, Reuters reported that U.S. officials are considering ways to discourage U.S. travelers from taking cruises. Shares of Carnival Corp hit an 11-year low, while shares of Royal Carribbean touched 5-year lows.

Yet the sharp decline in stocks tied to tourism and leisure in the wake of the virus’ spread has pulled down valuations in the battered sectors and attracted the attention of investors looking to take advantage of recent market declines.

Noah Hamman, chief executive of Advisorshares, an investment firm that focuses on actively-managed exchange-traded funds, is adding to positions in airlines that focus on regional and domestic travel, such as Hawaiian Holdings Inc (HA.O) and SkyWest Inc (SKYW.O), a bet that these carriers have better prospects of surviving a travel slowdown because they are more often used for regional and domestic trips.

At the same time, he is short shares of American Airlines, which has a greater reliance on revenue from international travel. Shares of the company are down nearly 43% for the year to date.

The International Air Transport Association said Thursday that the coronavirus outbreak could slash up to $113 billion in airline revenues this year, an estimate more than 3 times greater than its projections from two weeks ago. Budget carrier Southwest Co (LUV.N), meanwhile, predicted up to a $300 million hit from first-quarter revenues. 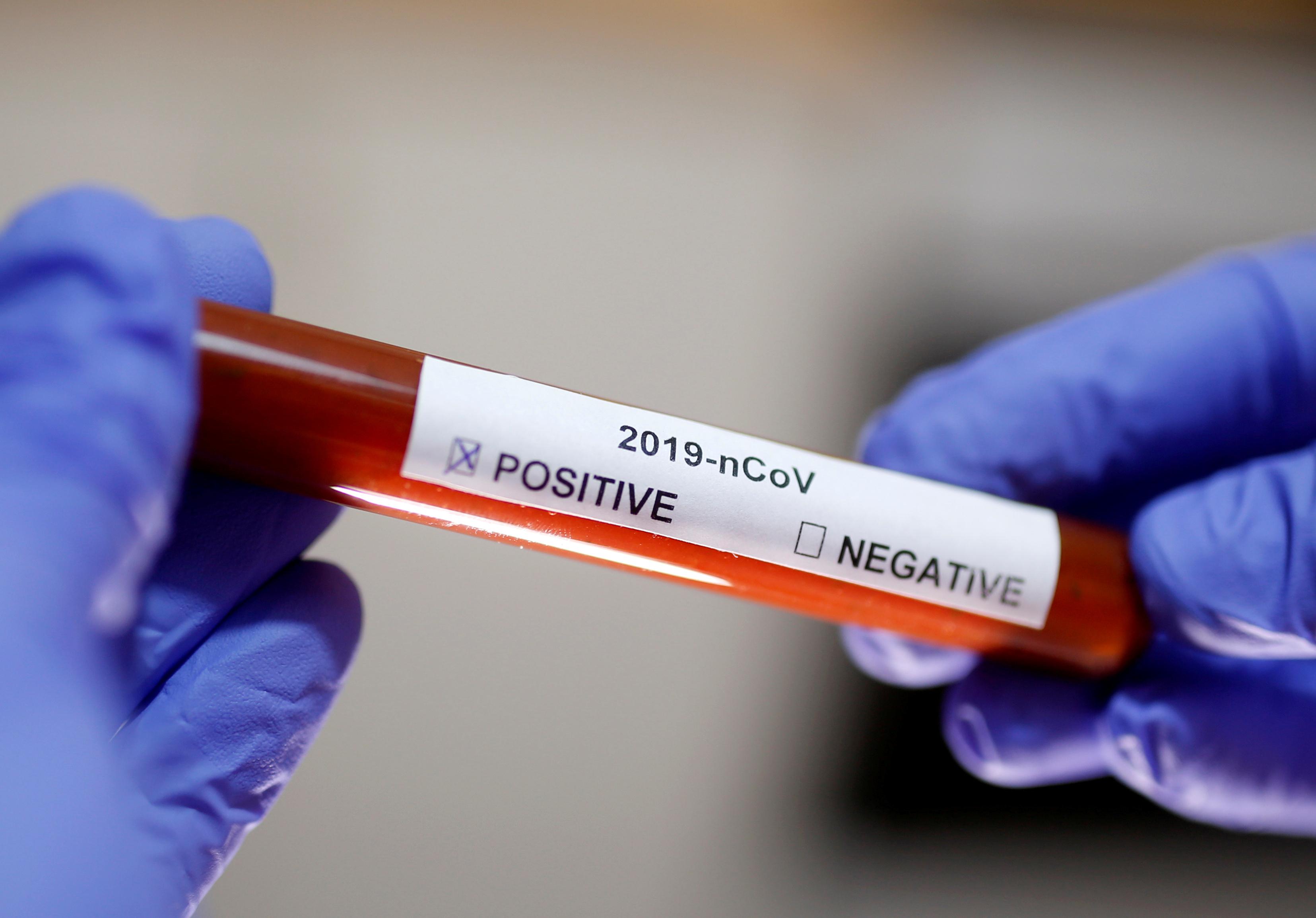 Investors in the coming week will be looking for signs of how much the virus’ spread has accelerated in the United States and other regions. Sectors hard hit by the outbreak are likely to join a broader market selloff if it appears the outbreak is spreading faster than expected.

Bond yields plunged and U.S. stock futures were down sharply on Friday morning as heightened fears about the economic damage from the coronavirus epidemic drove investors to perceived safe havens such as Treasuries and gold.

Jamie Cox, a financial advisor at Harris Financial, remains bullish on the shares he owns of Delta Air Lines, a bet that consolidation in the industry has reduced the number of competitors and will allow airlines to weather a slowdown in traffic without cutting their prices in a bid to lure back customers.

“If you want to be able to travel, you have to use these carriers because there are so few of them,” he said.

He’s far less optimistic on a rebound in shares of cruise companies, some of which have dropped by 50% or more since the start of the year.

News reports about coronavirus outbreaks on ships like the Diamond Princess—a vessel owned by Princess Cruises that was moored in quarantine for two weeks off the coast of Japan in February – will likely weigh on investment sentiment toward these companies, he said.

“People are going to remember the Diamond Princess a lot longer than they will that airlines canceled flights to China,” he said.

Not all investors are ready to jump in.

Brian Frank, portfolio manager of the Frank Value Fund, said that cruise liners and airline companies would need to fall by another 50% or more for them to become attractive given the fact that they were trading at near-record valuations before the coronavirus outbreak.

His fund has built up about 60% of its portfolio in cash and he is waiting for further declines before buying, he said.

“There’s no shortage of great companies, just a shortage of good valuations,” he said. “We’re ready to start buying if coronavirus gets bad and we go into a recession.”