(Reuters) – Warren Buffett on Saturday gave an upbeat assessment of the United States’ ability to withstand crises, even as he acknowledged that the coronavirus pandemic could have a wide range of impacts on the economy and his investments. 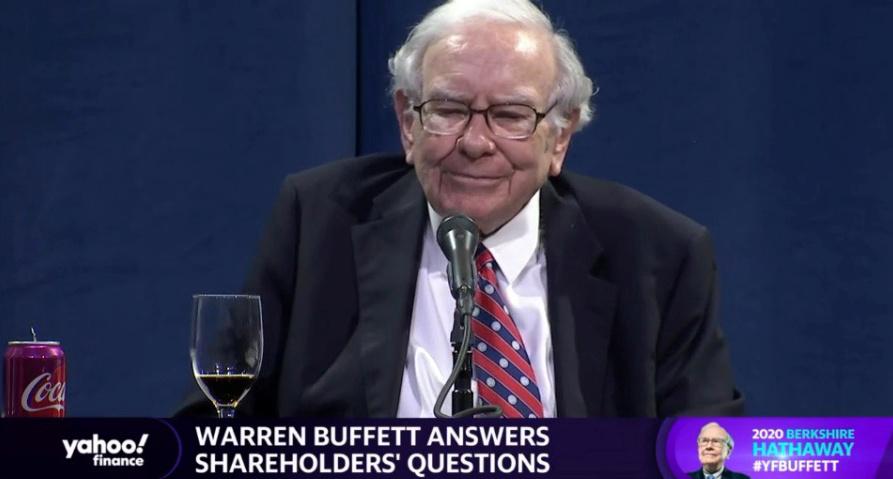 Buffett opened the annual meeting of his Berkshire Hathaway Inc (BRKa.N) in Omaha, Nebraska with 1-3/4 hour of remarks in which he tried to soothe shareholders as the pandemic batters the global economy and hurts even his own conglomerate.

Illustrating his remarks with dozens of plain black-and-white slides, the 89-year-old billionaire called dealing with the pandemic “quite an experiment” that had an “extraordinarily wide” range of possible economic outcomes.

But he said Americans have persevered and prospered through such crises as the Civil War in the 1860s, the influenza pandemic a century ago and the Great Depression, and the “American tailwind” would help them do it again.

“Nothing can stop America when you get right down to it,” Buffett said. “I will bet on America the rest of my life.”

The meeting was held virtually for the first time without shareholders because of the pandemic and streamed by Yahoo Finance.

While quarterly operating profit rose 6%, several larger businesses including the BNSF railroad posted declines, and Berkshire said some of its more than 90 businesses are facing “severe” negative effects from COVID-19, the illness caused by the novel coronavirus.

Buffett said operating earnings will, through at least this year, be “considerably less” than they would have been had the pandemic not occurred.

He also said he decided that he “made a mistake” investing in U.S. airlines, and that this accounted for some of the net $6.1 billion of stocks that Berkshire sold in April.

Berkshire has been among the biggest shareholders in the four largest U.S. airlines — American (AAL.O), Delta (DAL.N), Southwest (LUV.N) and United (UAL.O) — but Buffett said the pandemic has changed that business “in a very major way.”

The meeting is devoid of the surrounding three-day weekend of dining, shopping and other celebratory events that annually draw tens of thousands of people to Omaha for what Buffett calls “Woodstock for Capitalists.”

Buffett, after the initial presentation, started to answer shareholder questions at the meeting.

He was joined by Vice Chairman Greg Abel, 57, who has day-to-day oversight of Berkshire’s non-insurance businesses, and is considered by many analysts and investors a top candidate to eventually succeed Buffett as chief executive officer. 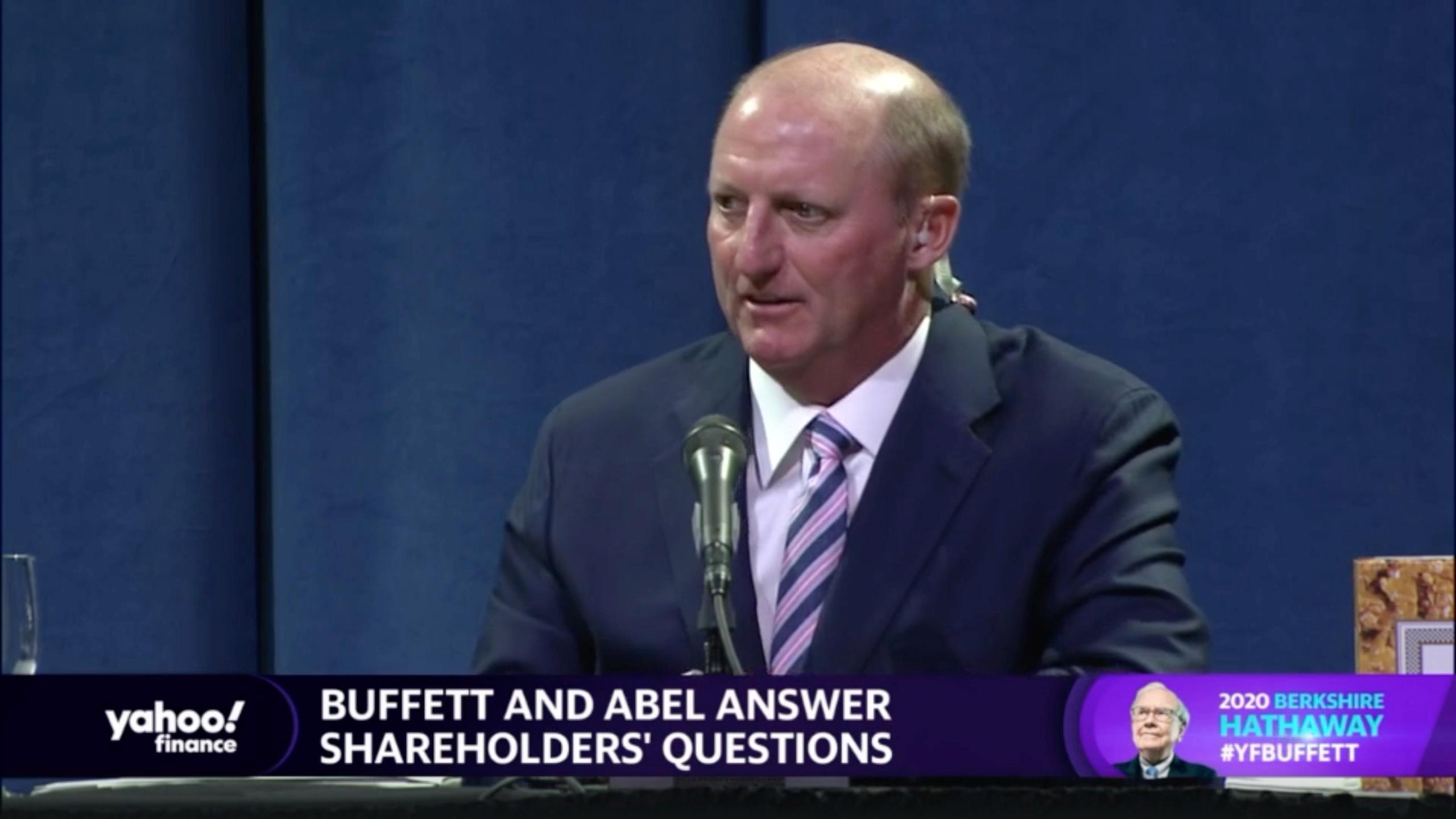 Vice Chairman Ajit Jain, 68, who oversees Berkshire’s insurance businesses and is also a possible CEO candidate, did not attend either. Abel lives closer to Omaha than Munger and Jain.