LONDON (Reuters) – Britain’s financial watchdog will not open a formal inquiry into how banks charge for overdrafts, but put them on notice on Wednesday of a full evaluation of their pricing next year. 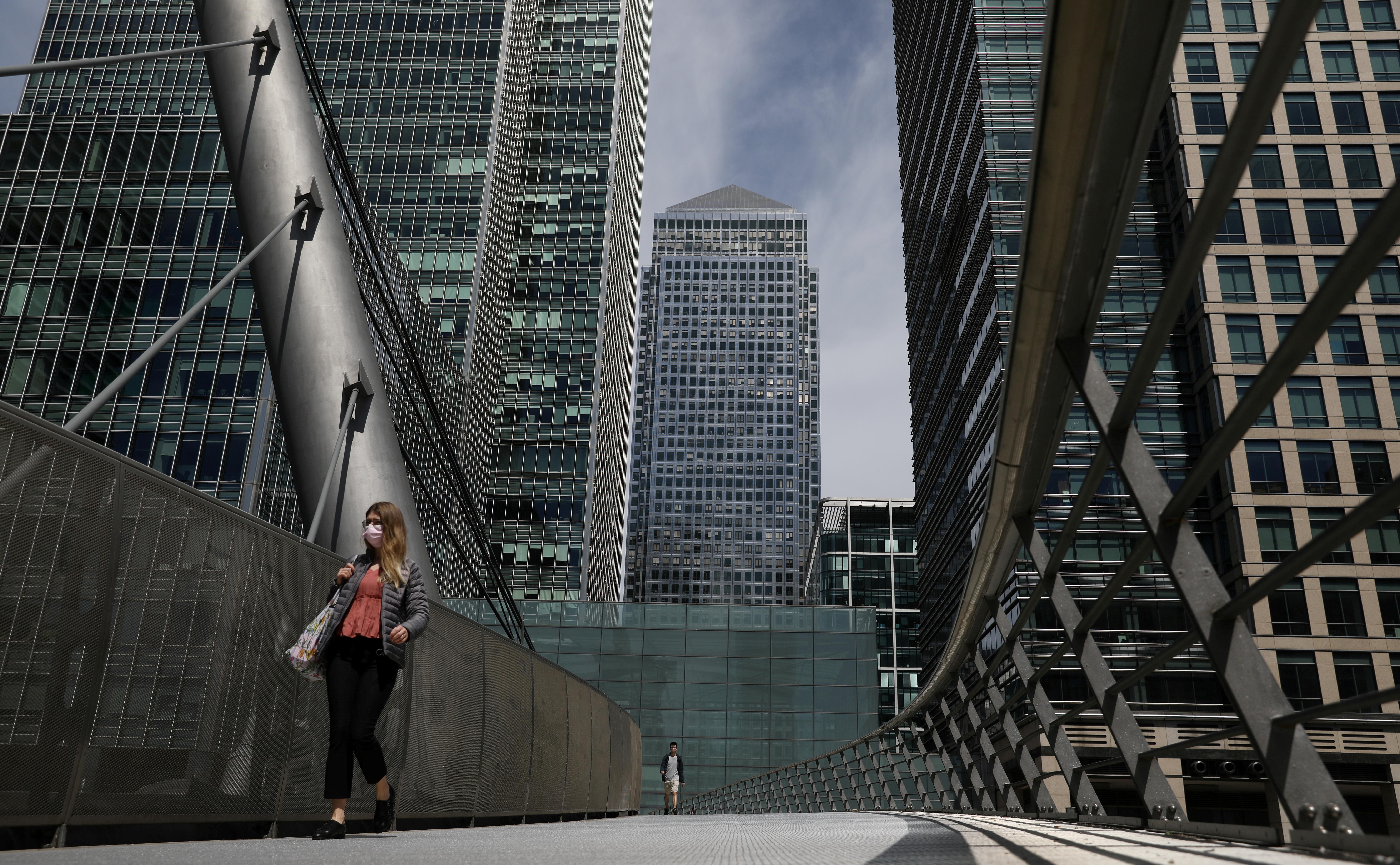 The Financial Conduct Authority gave banks just two weeks in January to explain changes to their overdraft rates which would leave around eight million consumers worse off, or face action.

HSBC, RBS, Nationwide and Santander were among the lenders to have announced plans to charge customers a flat rate of nearly 40% for overdrafts, which was more than double some of their previous charges, ahead of new rules in April.

“We have analyzed the strategic, competitive and financial drivers of banks’ overdraft pricing decisions based on their responses,” the FCA said in a statement on Wednesday.

“Having reviewed the evidence we obtained we do not intend to open a formal investigation at this stage.”

Most banks estimate that pricing changes would reduce their total overdraft revenue by between a quarter and a third, or more than half a billion pounds across them all, the FCA said.

But overdraft charges were still higher than other mainstream borrowing like credit cards and personal loans.

“Despite banks increasing headline interest rates, the cost of borrowing will go down or remain unchanged for most people,” the watchdog said.

“We will be keeping a close watch on how prices develop, particularly during and after the coronavirus pandemic.”

Banks will for the first time have to publish in August quarterly information on their overdraft pricing and this will be scrutinised by the FCA.

It will also make a full evaluation of overdraft rules starting after April 2021.