Home » Business » With reopenings in U.S. South, some merchants lay out welcome mat, others fearful

(Reuters) – Angie Bullman plans to reopen her suburban Atlanta hair salon on Friday after closing a month ago to comply with state orders. She and her co-owner husband, also a stylist, are already fully booked for the weekend. 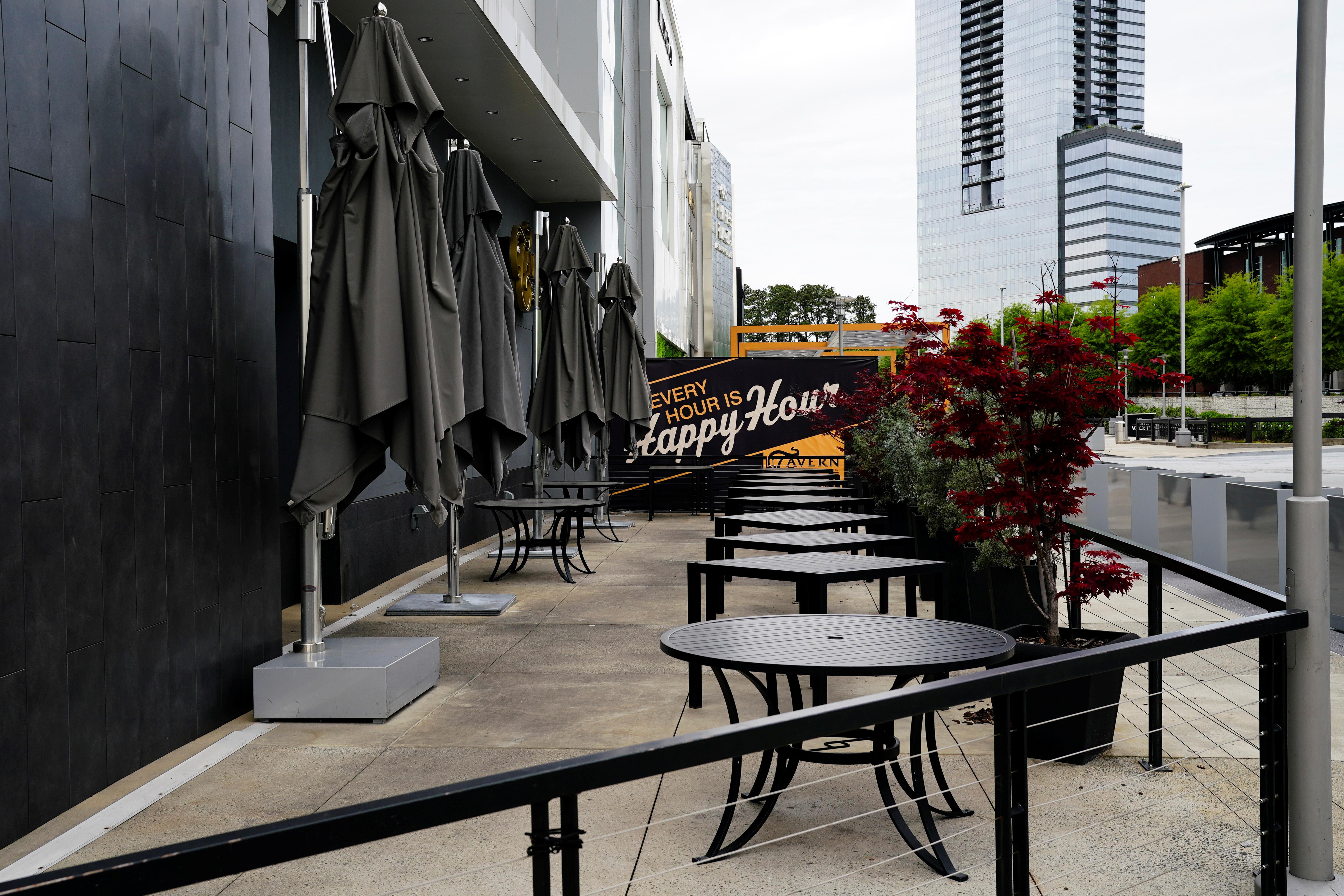 Salon de la Vie’s five other stylists, massage therapist and esthetician will come back to work on May 1, when the state’s stay-at-home order will lift.

“We got to get back to work,” Bullman said. “I am just not all that freaked out about it.”

Georgia is among a handful of states that will allow more businesses to reopen beginning this week and next. The state’s Republican governor, Brian Kemp, gave the green light to gyms, hair salons, bowling alleys, tattoo and massage parlors to restart on Friday, followed by movie theaters and restaurants next week. It is not clear how quickly businesses will jump at the chance to reopen.

White House guidelines say states should wait until new cases are on the decline before reopening. The virus has killed more than 45,000 people in the United States, more than any other country.

But Kemp and other governors are keen to get their economies rolling again, which would bring in income and sales taxes, the main revenue sources for most states. The lockdown has decimated state budgets, and the latest federal government coronavirus aid bill, set to be passed this week, does not include new money for state and local governments in part because Trump administration officials and some Republicans were concerned it could deter them from reopening.

Georgia has fewer coronavirus cases and deaths per capita than the national average, but one of the lowest rates of testing. Even so, cases have been on the rise, with 1,242 new infections detected over the prior 24 hours, the highest single-day tally in two weeks.

Bullman is unruffled and said while she will wear a mask, she will not require her customers to do so. She said her salon is housed in a 4,000-square-foot building with tall ceilings and plenty of ventilation, and can easily space customers out.

“I just don’t think our environment is high risk,” she said, of both her salon and community.

TOO MUCH, TOO SOON

Just because governors want their economies to restart does not mean they will switch on like a light. Some business owners are fearful, and customers may be too, about their health or about spending during the steepest economic downturn in 90 years.

Shonda King runs Gifted Creations hair salon in Midway, near Georgia’s Atlantic coast, with her daughter. Before the crisis, they were fully booked with a largely African-American clientele. The salon has been closed since late March and King has been living off savings.

Even so, King will not be reopening on Friday.

“The governor is saying, You can go back to work. But at the risk of losing your life? People are walking around with Covid and they don’t even know it,” she said, referring to the respiratory disease caused by the virus. “Why should we put our lives on the line to go out and style hair?”

King said it would be impossible for her to comply with social distancing requirements. “There is no way you can stay six feet apart – my arms aren’t even six feet long!” King said. She hopes to reopen in May, but only once the number of cases in her area are falling.

Steve Pitts, 53, general manager of Manuel’s Tavern, a popular fixture just east of midtown Atlanta for more than six decades, is in the same camp as King.

“It’s still too dangerous,” Pitts said. “Even with protection, you’d still be breathing the same air for hours. We need to listen to the scientists and epidemiologists and not the politicians.”

“I started fielding concerns from the staff, some have been here for 25 years, one since ‘78. They’re in their 50s and 60s. Our concern is for them and for our customers.”

In South Carolina, the state’s Republican governor, Henry McMaster, began to ease restrictions on Monday, just two weeks after imposing a stay-at-home order. Businesses that may reopen are limited mostly to department stores, and furniture, clothing, shoe and jewelry stores. There are strict limits on the number of customers allowed in each store.

Chuck Dawson is relieved to be back in business. In the two weeks his six furniture and mattress stores, J&K Home Furnishings, located along the state’s coastal Grand Strand, were essentially closed, revenue was down 90%.

“I don’t think he’s done it too early. He’s not opened bowling alleys or gyms,” Dawson said of the governor’s actions. “We are definitely seeing customers. It’s a nice start and an appropriate one.”

For now he is limiting how many of his 56 employees are on site. On Tuesday, he had five employees in his largest store, compared with the usual 15 to 18. All those whose jobs may be done from home can do so, he said. He has masks and wipes for customers. 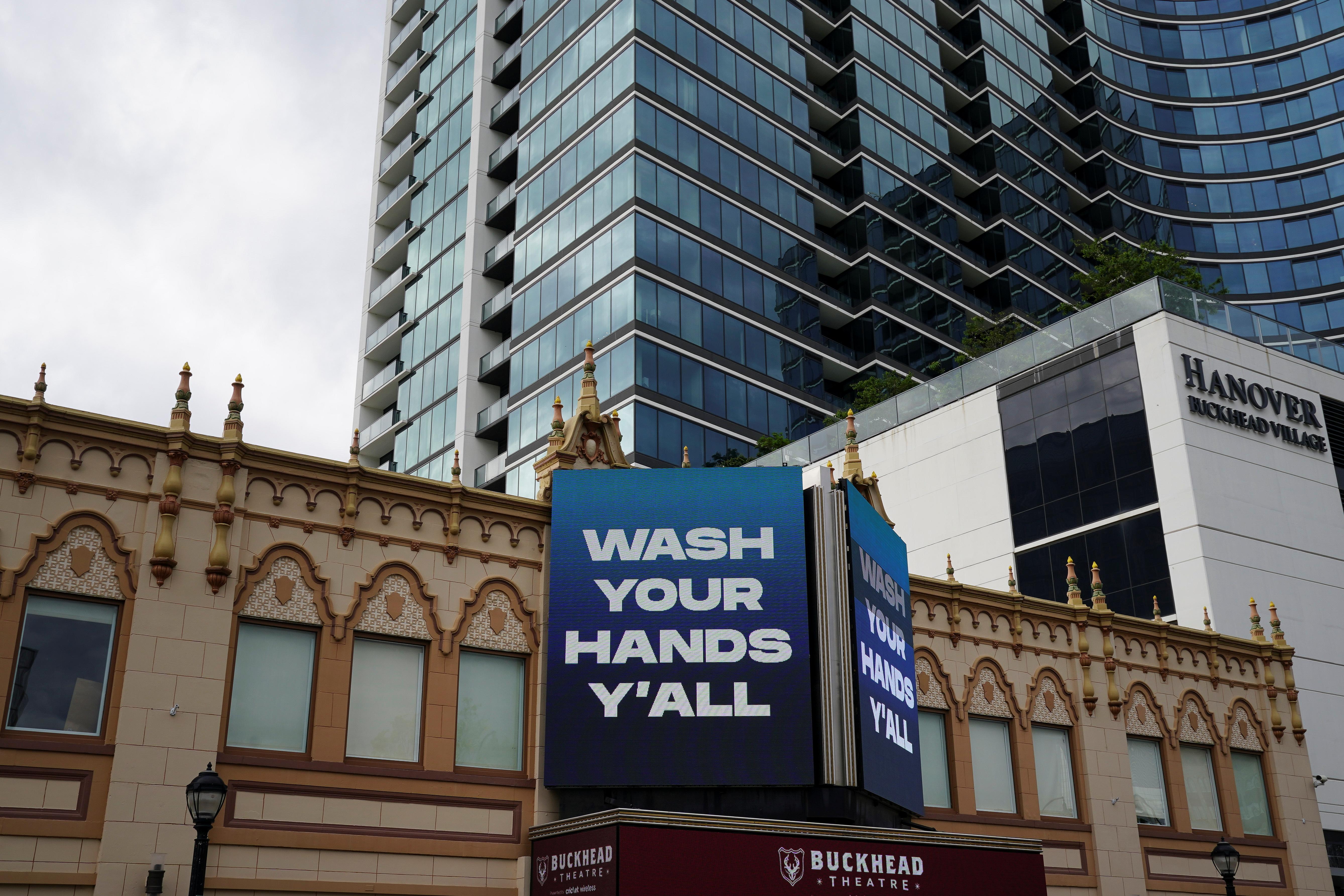 South Carolina has more than 4,000 confirmed coronavirus cases and rising.

Dawson does not think business will be booming any time soon. He hopes to be up to 50% of normal revenue for the month of May, but does not see returning to pre-crisis levels until at least October.

“People are scared and pulling back. They’re scared to come out,” he said.