SAN FRANCISCO (Reuters) – In a shift that some experts believe exacerbates already deep inequalities in the U.S. economy, more Americans than ever are working from home, and many are likely to continue to do so even after the health threat from COVID-19 has abated. 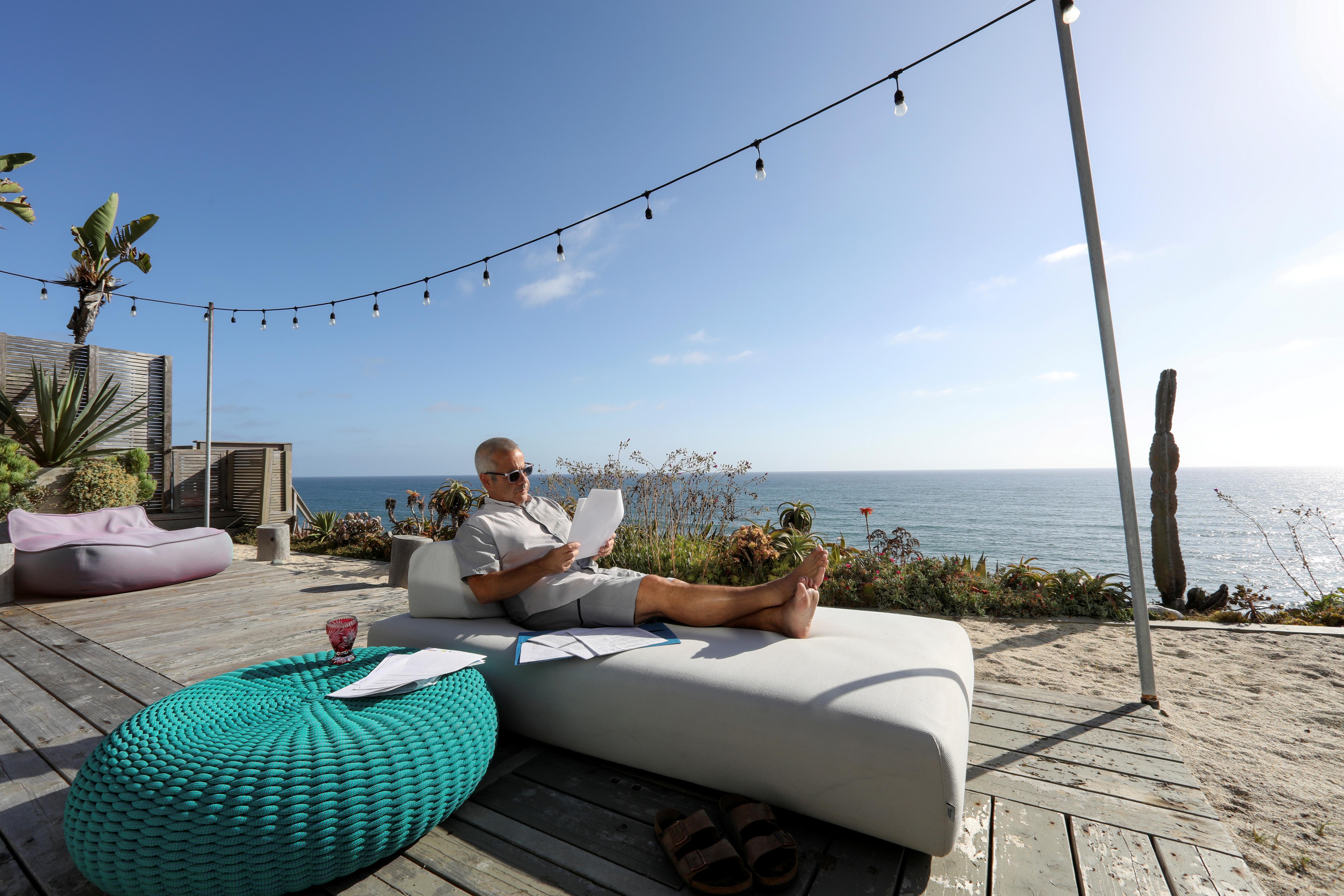 With cases of the virus still on the rise, about 40% of the U.S. labor force is working from home. They are five times as likely to have a university degree as those who are not, Stanford University professor Nicholas Bloom said at an event convened on Thursday by the San Francisco Federal Reserve Bank to discuss the future of work.

Surveys show that most want to keep working at home at least part-time even after the pandemic is over, and a recent survey by the Atlanta Fed shows firms expect that as well.

At the same time, about 30% of people are still doing their jobs in person, Bloom noted. Their jobs tend to be lower-paying, and often put workers at risk of contracting the virus either on the job or during their commute.

Another 30%, Bloom said, have lost their jobs or left the workforce. They risk their skills and work connections atrophying, setting them up for potentially lower pay in the future.

The pandemic has thrown a spotlight on inequalities of all sorts, including access to healthcare, housing and jobs.

But to Github Chief Operating Officer Erica Brescia, a fellow panelist, the ability to work from home makes businesses “much more inclusive.”

Giving workers the flexibility to arrange their schedules around non-work obligations has made it possible to hire people who otherwise might not have been able to take a job, she said. Github allowed workers to work fully or partly from home even before the pandemic.

Recent census data shows that women ages 25-44 are almost three times as likely as men to be out of work, due to the demands of childcare.