BENGALURU (Reuters) – Economic prospects for the developed world this year have darkened again in the past month as the coronavirus pandemic has rolled from Asia to the Americas, with a V-shaped sharp recovery expected by less than one-fifth of economists polled by Reuters. 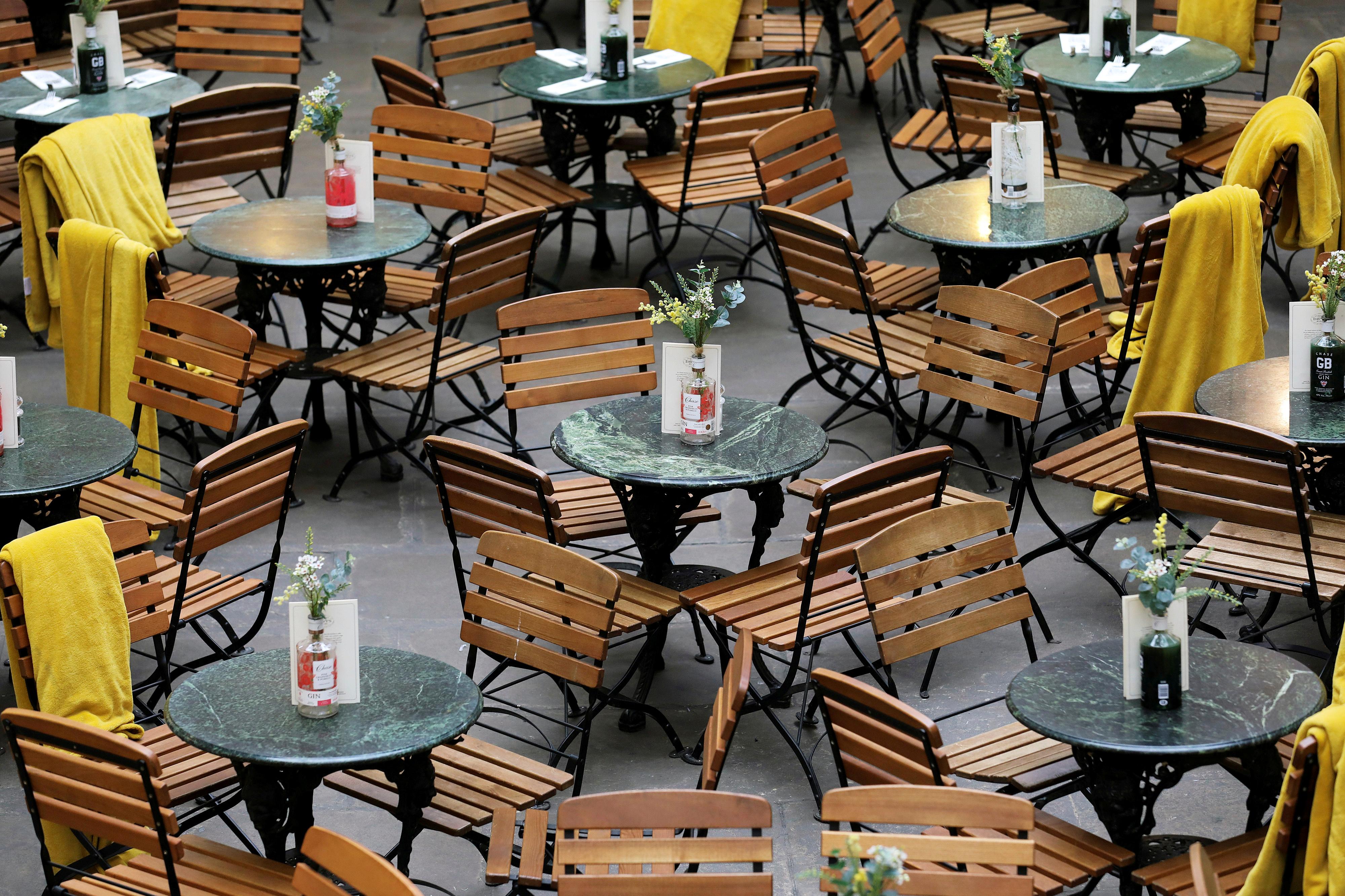 With many countries starting to ease lockdown restrictions imposed to stop the spread of the virus, which has infected over 5.5 million people globally, equity markets are rallying on hopes for a swift return to health and prosperity.

But the trough in economic activity will be deeper and the rebound is likely to take longer than predicted just a short time ago, in part because the pandemic is spreading across the globe in stages and arriving in countries at different times.

Reuters polls of more than 250 economists taken over the past few weeks showed recessions in most major economies would be deeper this year than previously predicted.

“In many ways the outlook for the global economy resembles an obstacle course. In the first step, the economy falls into a big hole, starting in China in Q1, most of the rest of the world in Q2 and extending into Q3 in some emerging markets,” said Ethan Harris, head of global economics research at BofA.

“The second step is trying to reopen the economy without re-igniting the disease. The third step is dealing with the lagged impact of confidence on durable goods spending, the risks of a premature maxing out of fiscal and monetary stimulus, and a trade and tech war waiting in the wings.”

Almost three-quarters of economists, 69 of 94, who answered an additional question said the recovery would be either U-shaped, with a prolonged trough, or like a tick mark where the speed of the recovery is not as quick as the drop-off.

Only 15 respondents predicted a strong, V-shaped recovery. The others said it would be W-shaped, where a vigorous rebound results in another sharp slump, or L-shaped where the economy flatlines after the downturn.

The world economy is now forecast to shrink 3.2% this year, compared to a 2.0% contraction predicted in the April 23 Reuters poll and -1.2% forecast in an April 3 poll.

Forecasts for global economic growth tended to range from 2.3% to 3.6% before the pandemic struck.

But the global economy was expected to grow 5.4% next year, according to the latest poll, faster than the 4.5% predicted last month.

Forecasts for the U.S., the euro zone, Britain and Japan were lowered for this year from previous polls and expectations for 2021 growth were modest given the historic downturn as governments shut down their economies to varying degrees.

(For a graphic on the shape of things to come in the U.S.: here)

That was despite massive monetary policy easing by most central banks and unprecedented fiscal stimulus by many major countries.

(For a graphic on Global economic response to COVID-19: here)

A little more than half of economists, 38 of 69, said the global economic policy response to the pandemic – both fiscal and monetary – was “about right”. While 29 respondents said “not enough” only two economists said it was “too much.”

“There has been an unprecedented amount of policy easing so far. It may be that the current package of measures will prove insufficient, but if more needs to be done then policymakers can always do so,” said Peter Dixon at Commerzbank.

“Given that we are operating in unprecedented territory, it is difficult to judge how much support is required so we should give policymakers credit for what they have done so far.”