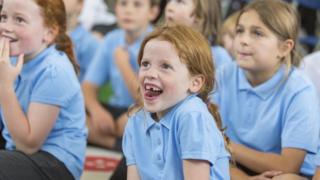 Primary schools in England are to begin bringing back more children – but parents face a very mixed local picture in how schools are reopening.

Surveys suggest half of parents might not send in their children – and in some areas schools will still be shut.

Children in Reception, Years 1 and 6 are able to return, with many having been out of school for 10 weeks.

Education Secretary Gavin Williamson says children “will be with their teachers and friends again”.

Schools have remained open throughout the lockdown for the children of key workers and vulnerable children, but now they are inviting back millions more primary pupils.

The day will look very different for those pupils returning – with staggered drop-off times and children staying in small groups of no more than 15 pupils.

It remains uncertain how many families will take up the offer for their children to return.

A study from the National Foundation for Educational Research, based on 1,200 school leaders, suggests: 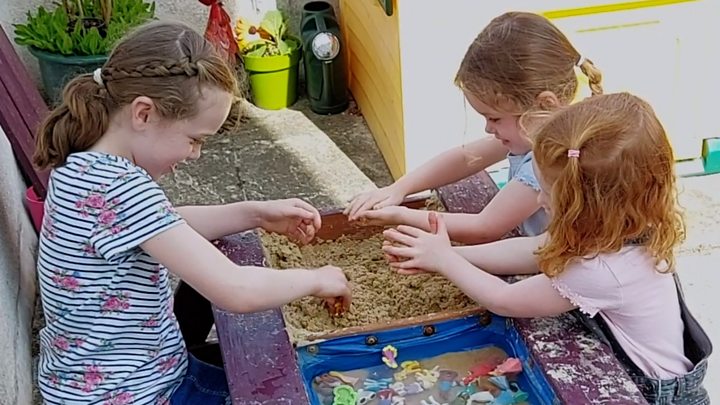 The reopening of schools will have many local variations – spread out over the next couple of weeks and with many schools making their own arrangements over which year groups return and for how many days a week.

The most senior NHS doctor for children and young people’s health, Professor Prathiba Chitsabesan, has warned parents to watch out for signs of children being anxious about returning to school after so much time away.

Jane Reid, a parent from York, said it was still not safe for her son to go back, saying: “It’s a definite no from me.

“Plus, the contradictory information is infuriating. I can take him to school, but can’t get his hair cut.” 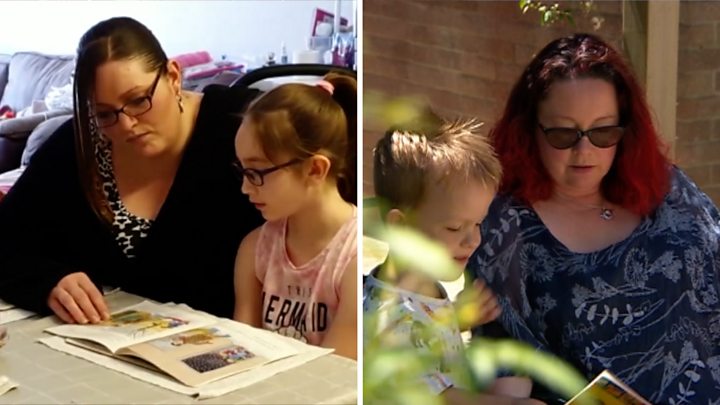 “How can I send them to school now, knowing it will be impossible for teachers to implement social distancing rules properly?” asked Valerie Brooker from Haslemere in Surrey.

But Melanie Freeman supported her children going back – reassured by her school’s “very strict stance” on safety.

In a post on the BBC News Family and Education Facebook page, she said she liked the fact pupils would only be going in two days a week and in groups of no more than 15.

For some parents the decision has been taken out of their hands. Lancashire County Council is among those saying it is not yet safe to open schools.

A mother in Lancashire, who wanted to remain anonymous, has described this as a relief as she did not want her child to go back, although her husband did. 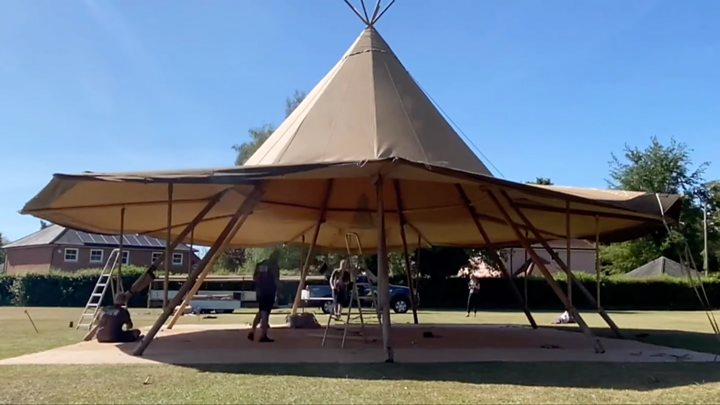 Ministers say opening schools will help with childcare for parents going back to work – and to help children catch up with missed lessons.

From 15 June secondary pupils will start to return, in Years 10 and 12 – and there are plans for all primary years to go back for the last month of term.

Parents have complained about the complications of juggling work and childcare, including those with jobs in schools.

On the Workingmums.co.uk website Kerry from Middlesex says she works for two hours a day at lunchtimes in a school that is now reopening.

Grandparents would usually provide childcare for her two year old, but that is not possible with the lockdown, so she faces a return to work at school, but without any childcare. “I don’t know where I stand,” she says.

Nurseries and early years’ providers are also opening, and a survey of 4,500 parents with young children, carried out by the Early Years Alliance, indicated a divided picture on take-up.

The biggest reason for parents not sending in their children was concern about safety.

The concern was echoed by the Royal Society of Arts which published a survey of more than 2,000 adults in the UK showing 49% think the government is too caught up in the “Dominic Cummings affair” to be making the right decisions about schools.

Mary Bousted, co-leader of the National Education Union, said it would be “deeply insulting and dangerous” if the return of schools was used as a “distraction”.

The teachers’ union has continued to warn there is a lack of certainty about the safety of the return to school.

Education Secretary Gavin Williamson said: “Throughout this pandemic, our decisions have been based on the best scientific and medical advice.

“While there might be some nervousness, I want to reassure parents and teachers that the welfare of children and staff continues to be the heart of all of our considerations.”