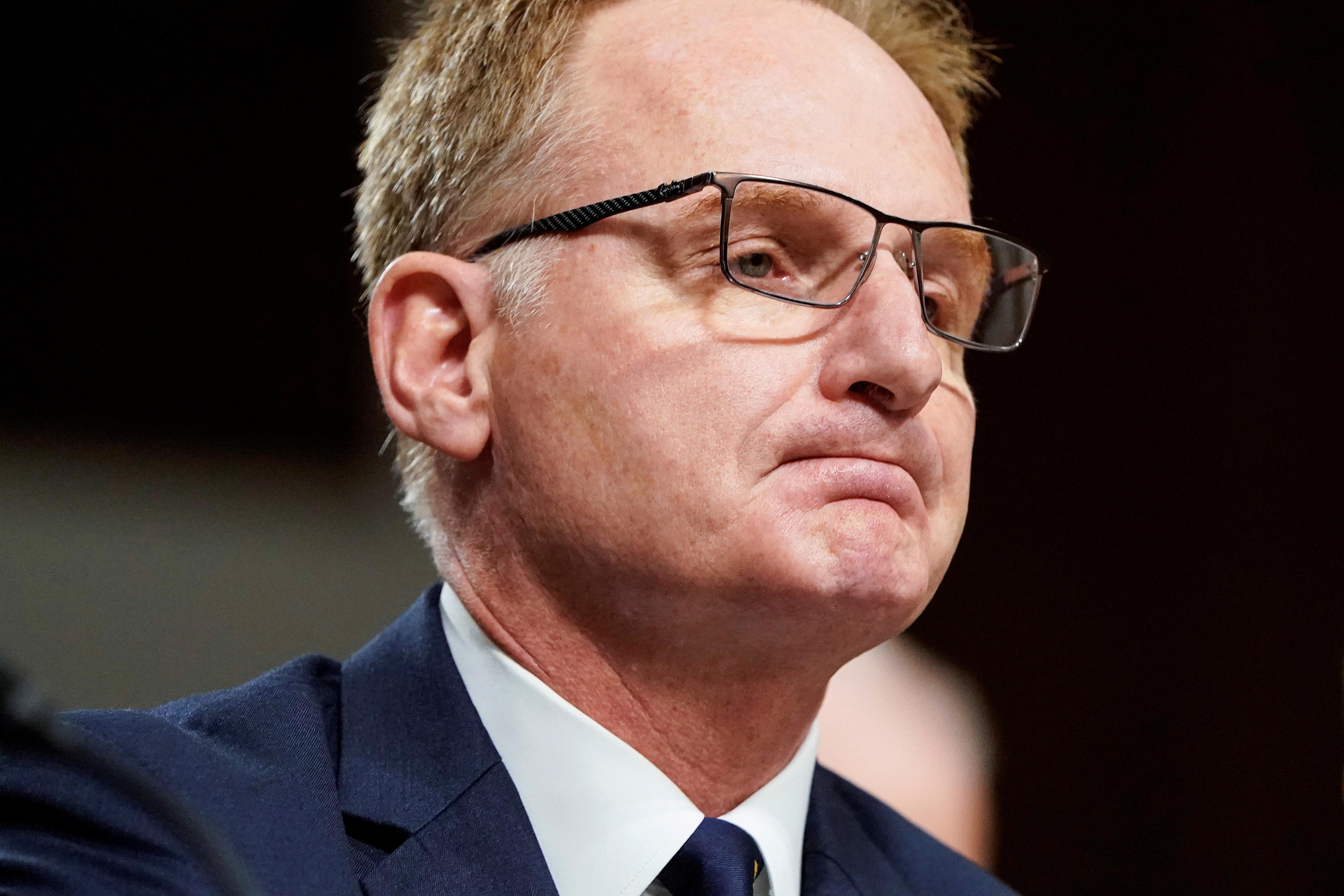 WASHINGTON (Reuters) – Acting U.S. Navy Secretary Thomas Modly has offered his resignation after coming under fire for his handling of a crisis involving the captain of a coronavirus-stricken aircraft carrier, a U.S. official and a congresssional aide told Reuters on Tuesday, speaking on condition of anonymity.

It was unclear whether Defense Secretary Mark Esper accepted Modly’s resignation offer, which came after Democrats in Congress called for his removal, citing a loss of confidence.