Director at the Adam Smith Institute, Dr Eamon Butler and TalkRadio’s Kevin O’Sullivan discussed Angela Merkel’s attempt to ban vaccinated Britons from entering the EU. Mr O’Sullivan argued he had not seen any affection from Merkel, but rather a hostility due to Brexit. Dr Butler agreed and noted an anti-British stance benefits Germany’s relations with Russia and China, something Ms Merkel is keen on.

Mr O’Sullivan said: “The way I see it, right now, it is about anti-Britishness on the part of Merkel.

“She is almost categorised as someone with great affection for the British, I have never seen a sign of it.

“I don’t think she likes us and it is typical, she certainly doesn’t like us for leaving her club.”

Dr Butler agreed and noted a reason why Ms Merkel would be antagonising the UK. 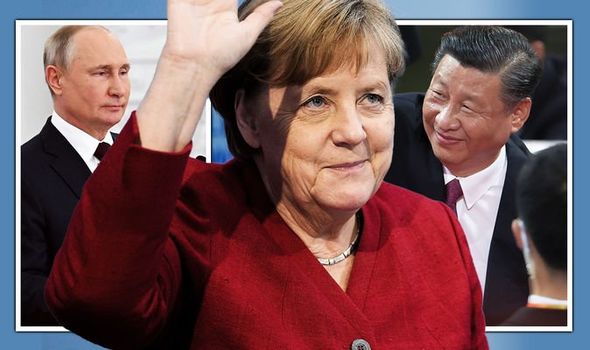 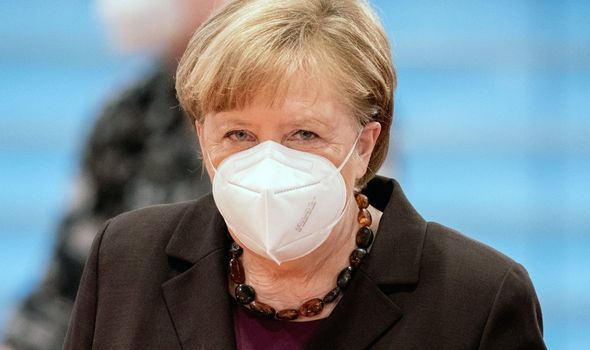 He said: “I think anti-British plays very well with Russia and China.

“Being anti-British helps her on both those fronts.

“I think that is aligning yourself with very dangerous allies, I must say.” 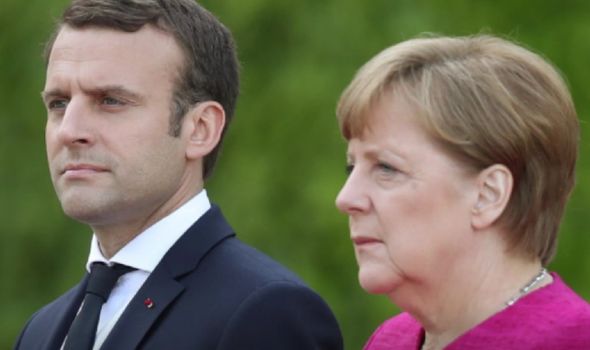 Mr O’Sullivan then took aim at French President Emmanuel Macron for using anti-British sentiments for his own political gain as well.

He said: “In Macron’s case, every time he is in trouble with the polls, his party is facing wipeout in the French local elections because no one likes him over there.

“What he always does in these circumstances is he declares a verbal war on Britain because it is good for votes.

Brexit row: EU ‘taking comfort in how much the UK has lost’ [INSIGHT]
EU ‘won’t be nice to UK’ – City of London to be shown no mercy [ANALYSIS]
Brexit: London ‘the Premier League’ while EU ‘the Championship’ [INSIGHT]

Dr Butler agreed and noted how easy it was to do.

“You can say that you will keep out the Brits and not only will it save us from this nasty virus but it will boost our own travel industry.

“This is because all the easy jet flights won’t be flying here anymore.”