Home » Politics » Anti-protest bill: What powers will police have under new law being voted on today?

The Police, Crime, Sentencing and Courts Bill will be debated in the House of Commons on Monday and Tuesday in the wake of the killing of Sarah Everard and the uproar over police intervention in a vigil for the 33-year-old. Opposition parties have said they will vote against the bill and campaigners have expressed alarm at the scope of the bill.

What does the bill propose?

The 307-page Police, Crime, Sentencing and Courts Bill hands police and the home secretary greater powers to crack down on protests.

The Government claims the bill will allow the police to take a “more proactive approach” to intervening in “highly disruptive” protests deemed to be a public disturbance.

The bill will hand the home secretary, Priti Patel, powers to create laws that would define “serious disruption”, which would then allow police to intervene in protests which are deemed disruptive by Ms Patel.

The proposed legislation also gives police more power to deal with “static protests” such as “sit-ins”, referencing the Extinction Rebellion protests which, the bill states, cost £16million to police. 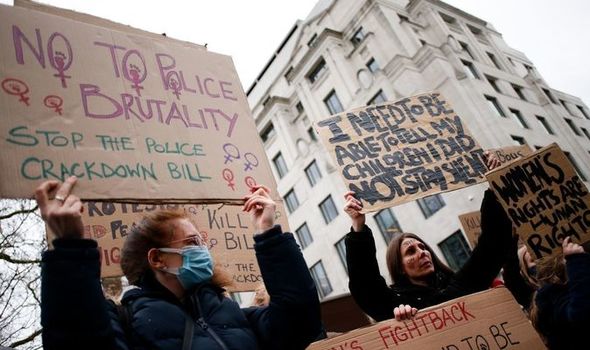 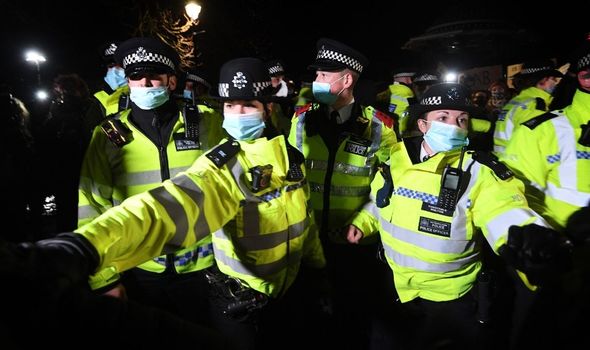 There are also proposals to impose start and finish times on protests, as well as “maximum noise limits”.

The bill states police will be able to intervene in a protest where noise is impacting those around it.

The bill will also make it easier to convict protestors as it reinstates the offence of creating public nuisance into common law.

Protesting around the UK Parliament will also be outlawed by ensuring vehicle access is maintained. 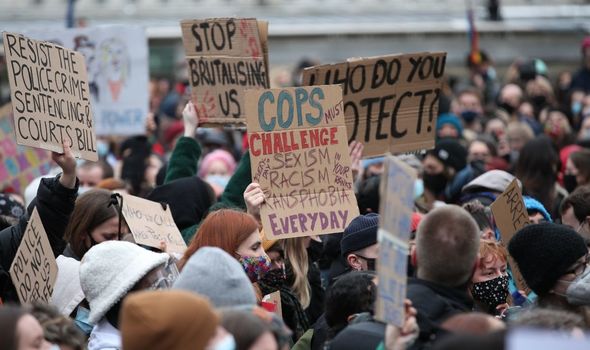 What has the opposition said?

Labour said they would vote against it for “ignoring violence against women”.

David Lammy, the shadow justice secretary, said it was “no time to be rushing through poorly thought-out measures to impose disproportionate controls on free expression”.

He said the legislation was a “mess” that “could lead to harsher penalties for damaging a statue than for attacking a woman” and warned it would “divide the country”.

He added: “Now is the time to unite the country and put in place long-overdue protections for women against unacceptable violence, including action against domestic homicides, rape and street harassment.”

However, Policing Minister Kit Malthouse said the legislation would “confront violence that affects everybody”.

Tory MP and Conservative Party co-chairman Amanda Milling said: “It is shocking that Labour is trying to block tough new laws to keep people safe, including many vital measures to protect women from violent criminals. 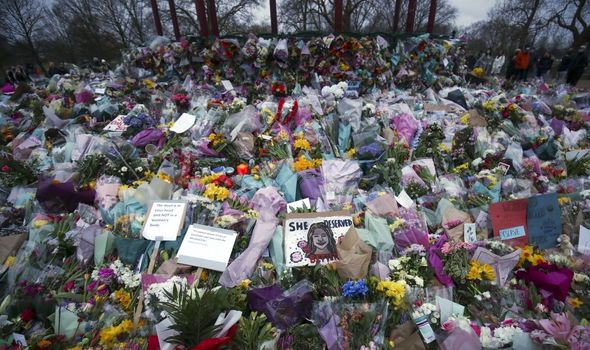 “This Conservative government is working to keep people safe by reforming our justice system to keep our communities safe so that everyone can live their lives free from the fear of crime.”

Beyond Westminster, concerns are growing over the perceived threat to the democratic right to protest posed by the bill.

More than 150 organisations have warned ministers that a new law handing police tougher powers to crack down on protesters would be “an attack on some of the most fundamental rights of citizens”.

The groups, including human rights charities, unions and faith communities, said on Sunday the wide-ranging legislation would have a hugely detrimental effect on civil liberties, and called for the government to “fundamentally rethink its approach”.