The upcoming Batley and Spen by-election will be held on July 1, it has been confirmed. The Labour Party is defending the seat after Tracy Brabin stepped down following her election as the Mayor of West Yorkshire earlier this month. However, the BBC’s Iain Watson has revealed that Labour sought to hold the election for the seat early in the summer because the party is too short on cash to fight a long campaign.

Mr Watson told BBC Politics Live that Labour leader Keir Starmer faced such strong opposition from the candidates to take over Unite union that funding could not be guaranteed in the coming months.

He said: “I’m told that one of the reasons the byelection will be held as soon as the beginning of July is that Labour simply couldn’t afford to fund a longer campaign over the summer.

“I’ve been talking to the four candidates who are seeking to take over the biggest funder of the Labour party, which is the Unite the Union.

“They’re seeking to take over from Len McCluskey.” 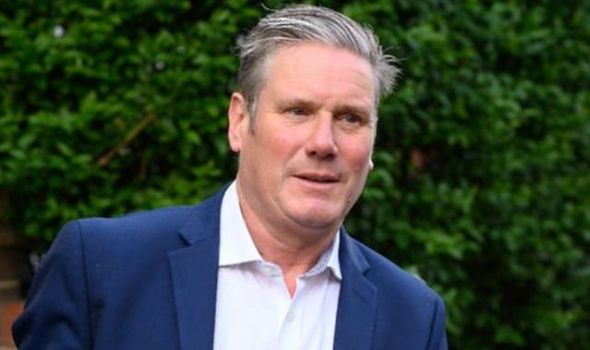 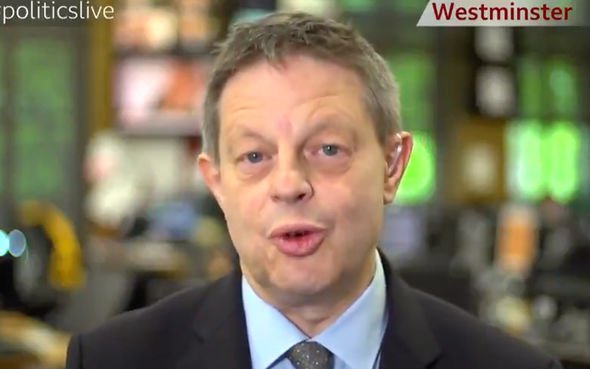 Mr Watson continued: “What is interesting is that one of the candidates, Howard Beckett, has already said that he’d be calling on Keir Starmer to resign if Batley and Spen is lost.

“But he was also suggesting he could put financial as well as political pressure on the Labour leadership.

“And another candidate, Sharon Graham who takes a high-profile position in many of the union’s industrial disputes, she has said that Keir Starmer has been ‘failing’ working people.

“She said that funding for the Labour party wouldn’t be guaranteed.”

Sir Keir Starmer has come under intense pressure from the left of his party and from trade union activists following Labour’s defeat at the Hartlepool by-election earlier this month.

Unite General Secretary candidate Howard Beckett was suspended from the Labour Party after saying that Home Secretary Priti Patel “should be deported.”

He has since deleted the tweet and apologised but remains under suspension.

He also tweeted that “If Labour continues down its path and no longer speaks for working people, it will not be getting Unite money if I am general secretary.” 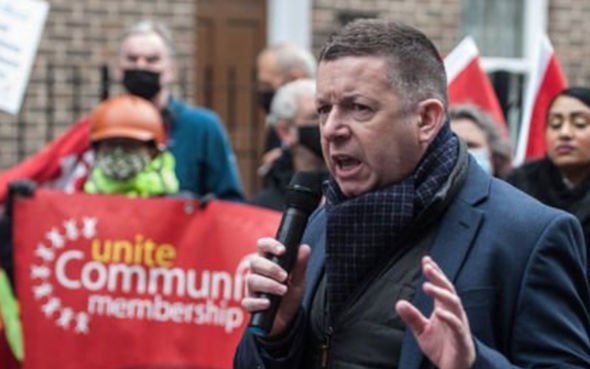 Labour have selected Kim Leadbeater as their candidate, the sister of Jo Cox, who represented the seat for Labour until her murder by a far-right extremist in 2016.

Leeds councillor Ryan Stephenson will stand as the Conservative candidate.

According to Politico, Labour currently trails the Conservatives nationally by 32 points to 43, a margin of 11 per cent.