Douglas Ross grilled by host on Sturgeon no confidence vote

The leader of the Scottish Conservatives came under fire from the BBC presenter on Thursday over his party’s plans to launch a vote of no confidence in Nicola Sturgeon. Emma Barnett questioned Douglas Ross on why the party was “taking away” the choice from voters on Ms Sturgeon’s future instead of waiting until the “ultimate test” of the upcoming Scottish elections in May. But the MP for Moray hit back saying “it is up to parliament” to ensure ministers meet the high standard of the ministerial code and encouraged other opposition parties to get behind the no confidence vote.

Speaking to Newsnight, Mr Ross said: “As the main opposition party in Scotland, the Scottish Conservatives have launched a vote of no confidence in the First Minister.

“It is now clear she has misled parliament, she has not been truthful.”

He added that as a parliamentary inquiry into Ms Sturgeon’s conduct found her to have misled Holyrood, “we cannot have confidence in her as First Minister.”

But Ms Barnett questioned why it was up to politicians to decide on the First Ministers future given voters would have the chance to decide for themselves at the upcoming Scottish elections in May.

JUST IN: Give it back, Macron! UK demands France returns historic Bayeux Tapestry – ‘Bring it home’ 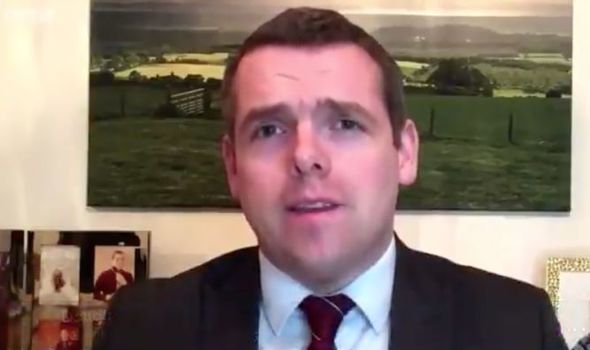 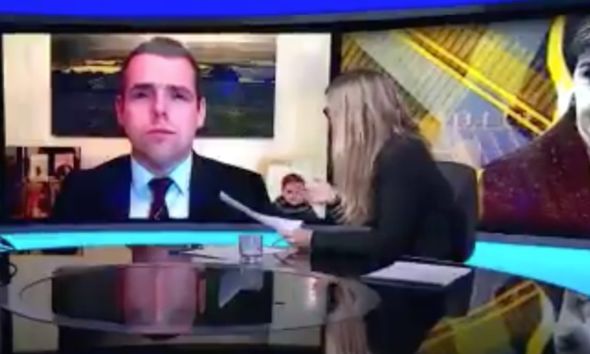 She said: “Why should politicians take it away from voters to have the ultimate say on the First Minister?”

In response, the MP for Moray said: “Because the ministerial code is in place to ensure ministers and the first minister uphold the highest standards in office.”

He stressed that “it is up to parliament” to ensure that ministers meet “that high standard”.

He continued in his defence that when it is clear that the First Minister has not met such standards “she should face a vote of no confidence.” 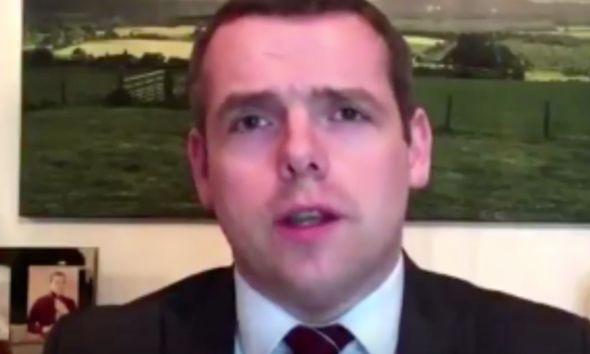 Mr Ross called on other parties to get behind the Scottish Conservatives on their vote of no confidence in Nicola Sturgeon.

The move comes as an inquiry found Nicola Sturgeon misled parliament in an investigation into Alex Salmond’s harassment allegations.

A vote by the inquiry concluded 5-4 against the First Minister.

The inquiry voted Ms Sturgeon gave an “inaccurate” account of a meeting with Alex Salmond during the live investigation. 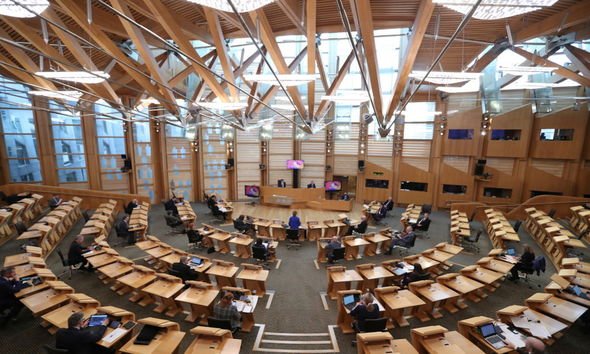 But 5 opposition MSP’s voted against the First Minister.

The vote has placed huge pressure on Sturgeon ahead of the upcoming Scottish elections that will take place on 6th May.