We chatted with our Washington reporter about why the Biden administration reversed itself in the first place — and what that tells us about its future approach to migration issues. 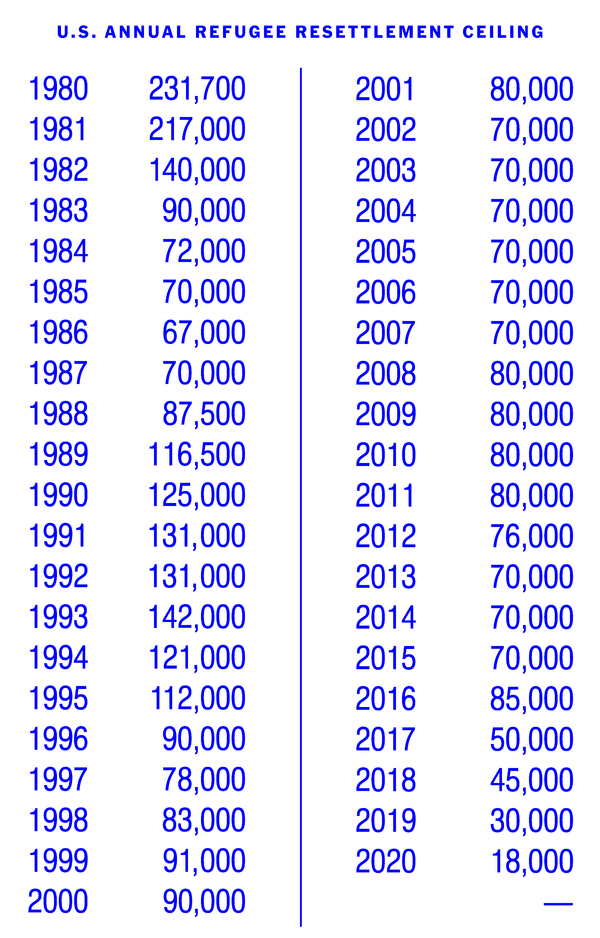 Back in February, as President Biden signed executive orders reversing a number of Trump-era immigration policies, he pledged “to undo the moral and national shame of the previous administration that literally, not figuratively, ripped children from the arms of their families.”

Since then, inconvenient realities have set in. Mr. Biden has been embroiled in a humanitarian emergency, not to mention a political quagmire, dealing with the migration surge at the southern border. And with a comprehensive immigration bill stalled in the Senate, Democrats there are looking for a way to bundle a compromise into another bill that could be passed through budgetary reconciliation.

But the Trump administration’s isolationist turn was felt well beyond the border, and human-rights advocates have been watching eagerly to see whether Mr. Biden will fully roll back all the restrictions that he has the power to.

So they reacted in outrage last month when the White House said it would temporarily leave in place the previous administration’s 15,000-person annual cap on refugees allowed into the United States — the lowest number in decades.

Mr. Biden’s team quickly walked that back, and yesterday the White House announced that it was taking steps to restore refugee limits to previous levels — allowing as many as 62,500 refugees to enter the country in the next six months. But it stipulated that it didn’t think it would actually reach its new target, at least not in that time frame.

I chatted with Zolan Kanno-Youngs, a Washington reporter who wrote an article on the reversal with Michael Shear, about why the Biden administration flip-flopped in the first place — and what its decision tells us about its approach to issues around migration going forward.