David Lidington, Chair of the Conservative Group for Europe and Former Minister of State for Europe, explained Boris Johnson has an opportunity to prove the UK can lead the Western world against global issues. The former MP said the UK’s successful vaccine programme would be a good example of showing Britain is strong post-Brexit. Mr Lidington added it was important to watch how Britain now interacts with the world’s main players to see if there will be any overlap in ideas and interests.

Speaking to Ian Mulheirn of the Tony Blair Institute for Global Change, Mr Lidington said: “Big test coming up this year with the UK presidency of both the G7 and then the United Nations Climate Change Conference (COP26) conference in Glasgow in the Autumn.

“I think (at the) G7, Boris Johnson will want to demonstrate that he’s leading the West’s, the developed world’s, response to Covid, both vaccination program globally and in the economic recovery from Covid.

“I think that will be his objective there.

“The Autumn carbon reduction, I think, is a major test because I think the UK is going to have to confront and talk to Brussels about ‘look we’re both developing emissions trading schemes we’re both thinking about carbon border adjustments’ as possible policy tools. “ 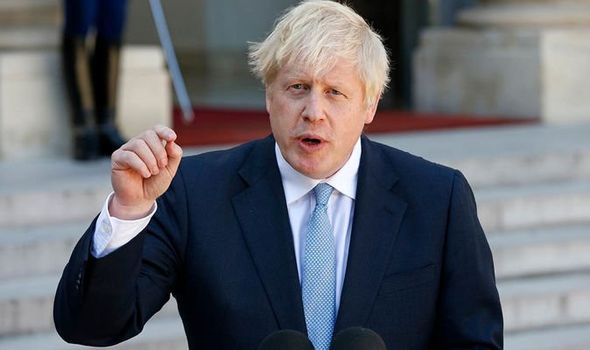 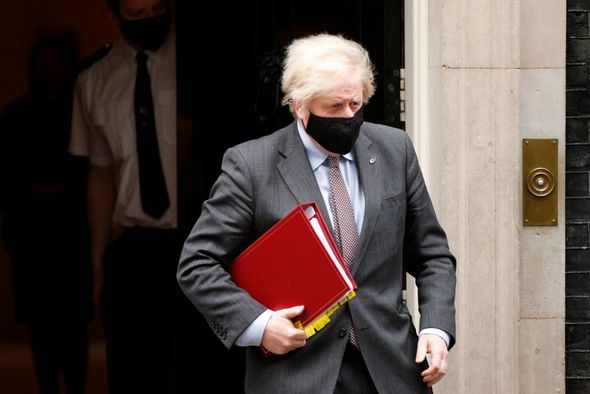 Sir David continued: “So if we go down those routes, and we will on trading schemes, are they actually going to dovetail with each other or are we going to have schemes that are completely separate.

“And where there’s no mutual recognition of what the other is doing, which will make it more difficult then to get agreement at Glasgow.”

The G7 and COP26 will both be held in the UK later in the year.

The COP26 will be held in Glasgow on November 1 for a week and a half.

The climate change conference welcomes heads of state and leading environmental figures to give talks and share ideas. 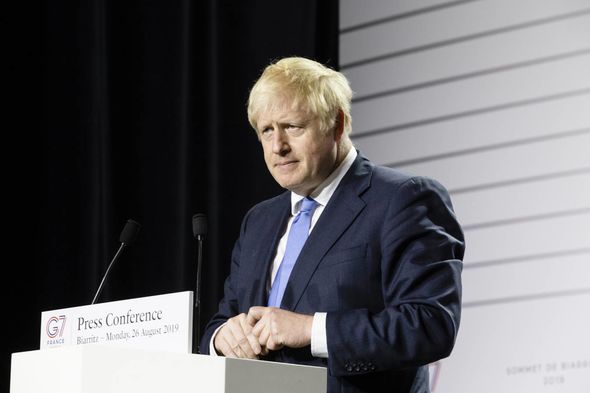 Cornwall will play host to the G7 on June 11 for two days as Canada, France, Germany, Italy, Japan, the UK and the United States discuss policy.

The G7 is made up of the most advanced economies in the world.

On the topic of why he picked Cornwall as the location for the G7 Summit, Mr Johnson said: “Versailles, Houston, Genoa, Tokyo, the annual summit of the world’s seven richest democracies has always taken place in a cultural or economic powerhouse.

“This year, the United Kingdom assumes the presidency of the G7 and it fell to me to select the location of the 2021 summit. My duty was to ponder long and hard and decide which British name should be added to the roll of honour. 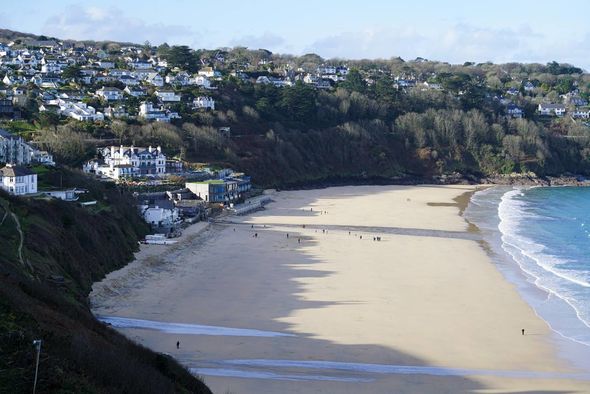 “One benefit of the UK’s seat at all the world’s top tables is that we can bring vital international events to every home nation. You will remember that NATO gathered in Wales in 2014, the G8 met in Northern Ireland in 2013, and this year’s climate change conference, COP26, will be held in Glasgow.

“So I am delighted to announce that I have chosen Cornwall for the G7 summit.

“In June the new President of the United States, the Chancellor of Germany, the President of France and the Prime Ministers of Japan, Italy and Canada will assemble at my invitation in Carbis Bay.

“I cannot think of a better venue for a gathering of the world’s most powerful leaders.”