The news updates will aim to provide the nation with information about the ongoing coronavirus pandemic. The current briefings are held off-camera for reporters and are hosted by a senior civil servant in the format of question-and-answer discussions.

The Prime Minister wants to improve the Governments’s coronavirus press briefings, which until recently were broadcast each day for millions of Britons.

Mr Johnson hopes the new format will “introduce a culture of transparency and openness”, the Times has reported.

The press briefings will take place in a suite in No 9 Downing Street.

It will be transformed into a media studio similar to the briefing room used by President Trump in the White House. 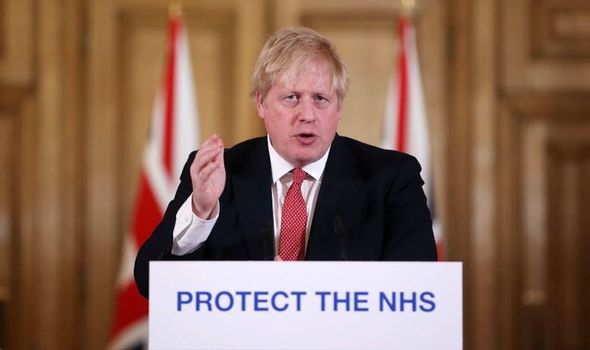 The new format will come into force in October, but No 10 will start searching for a broadcaster this month, as well as a production crew.

But the move could face backlash. Former prime ministers Tony Blair and Gordon Brown attempted to introduce the same idea but did opposition from the media discouraged them.

Critics have said it could shorten the time for formulating questions as under the present system there is no time limit on the news conference.

An off-camera lady briefing will still take place in the morning, hosted by James Slack, a civil servant and the prime minister’s official spokesman. 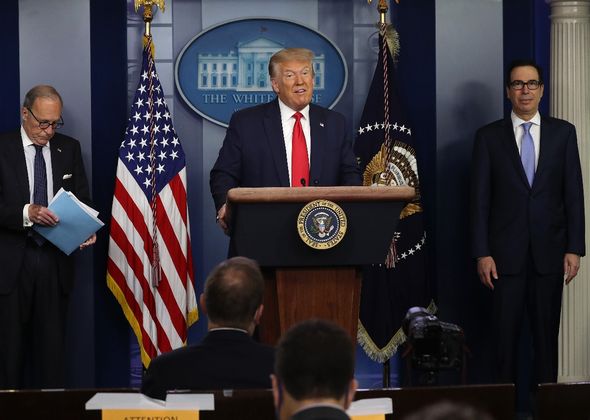 No 10 is also working on improving government communications, which will now be supervised from the Cabinet Office rather than individual departments.

The number of staff members working in communications will be cut down substantially as it currently stands at 4,000.

Whitehall divisions will be required to keep communications teams to a maximum of 30 staff members as outlined by Downing Street.

Four director-general level officials, the second-highest ranking in the civil service, will be selected to supervise government communications in order to facilitate the process. 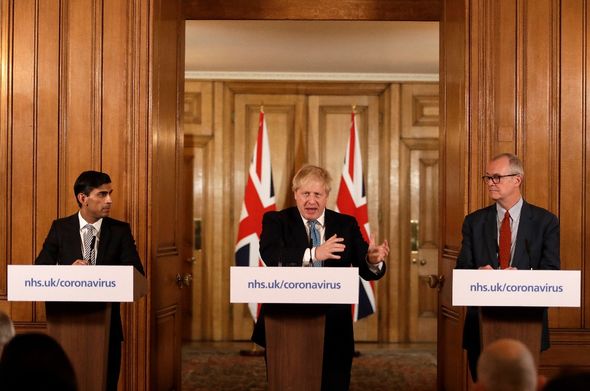 The officials will be based in the Cabinet Office and report to Simon Case, No 10’s new permanent secretary, and Lee Cain, the director of communications.

Alex Aiken, the executive director of government communications, has been in charge of creating the strategy for the new communications structure.

Mr Cain will also take over the recruitment process for the new broadcaster who will take part in the daily briefings.

Earlier this year No 10 sparked criticism when it transferred the daily press briefings from parliament to Downing Street.

The editors of every national newspaper signed a letter to Mr Johnson requesting him to reconsider the idea as it would “create barriers to covering democracy”. 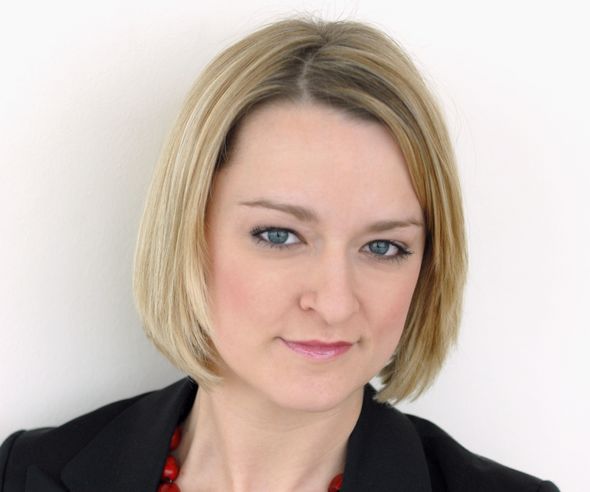 No 10 has also looked for an official photographer, sparking further outrage.

The UK Picture Editors’ Guild, which represents newspapers and some agencies, has sent a letter to Downing Street advising that the move would result in press photographers being “excluded from historic moments”.

In February political journalists boycotted a Downing Street briefing in protest after reporters from certain titles were banned from attending.

Some of the journalists who walked out of the event included the BBC’s Laura Kuenssberg, ITV’s Robert Peston and the political editors of national newspapers.

As they arrived at Downing Street, journalists were told to queue up while a security officer ticked them off a list that detailed who had been banned from attending the briefing by the No 10 press office.