Prime Minister Boris Johnson has left Downing Street for a UK staycation while ministers handle the A-level results controversy and COVID-19. His Government has now made another U-turn, one of several made during the crisis, which will allow students to use teacher-assessed rather than algorithm-based results for university applications. The situation leaves a lot for the Prime Minister when he returns to London later this month.

Where is Boris Johnson?

At the time, the Prime Minister said the system was “robust” and stood behind Education Secretary Gavin Williamson.

But since then he has left for holiday, passing the buck to his cabinet. 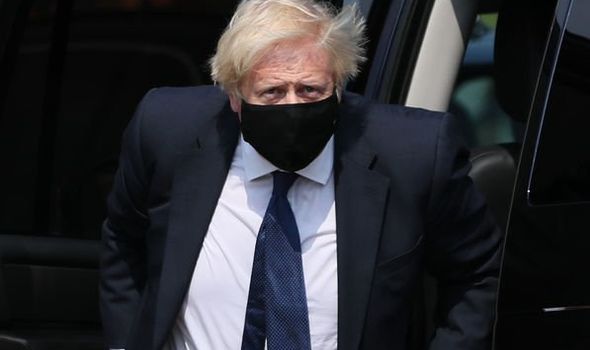 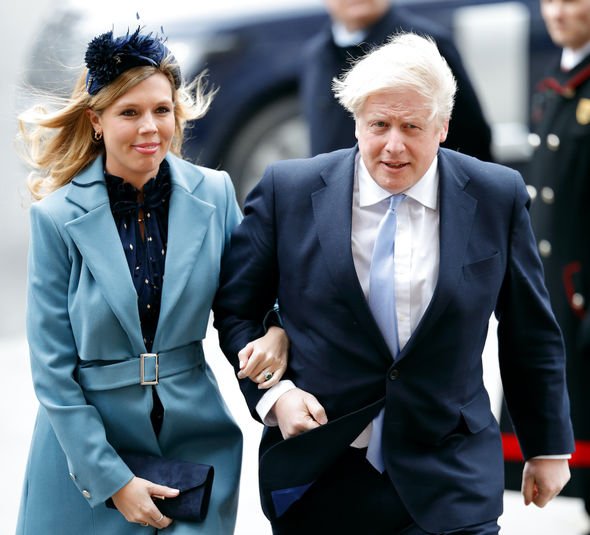 Mr Johnson chose to holiday in Scotland while the exams crisis unfolded, a Number 10 spokesman confirmed.

He crossed the border for his staycation today, and will remain there until at least next week, the spokesman confirmed to the Huffington Post.

The Prime Minister is allegedly camping in the country with his fiancee Carrie Symonds and young son Wilfred.

Despite the recent grading chaos, he will not cut his trip short. 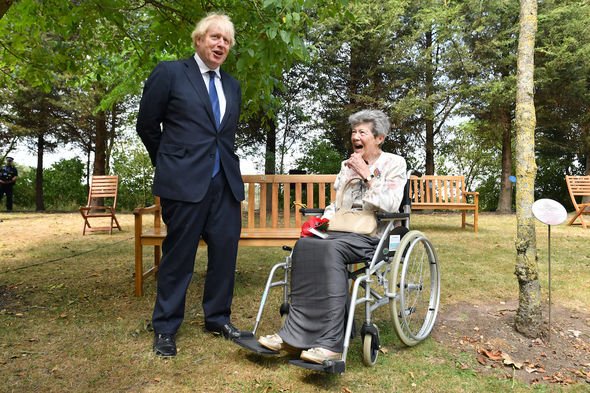 The spokesman said: “The Prime Minister will be kept up to date and will continue to receive updates and briefings as necessary.”

Downing Street did not confirm exactly where he is or when he would return, likely due to security concerns.

But he has allegedly spoken with Mr Williamson and other senior officials earlier today.

Twitter users have voiced their disapproval of the Prime Minister’s departure, with the hashtag #WheresBoris now trending. 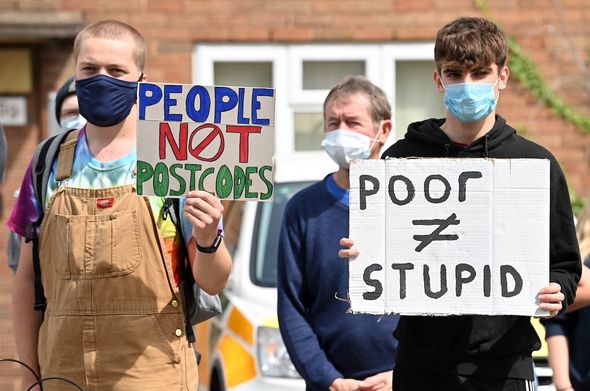 One user said: “#wheresBoris? look under any rocks in your gardens, folks.”

Another added: “Crisis in the Channel, Floods & Rail disaster in Scotland, Covid on the rise & new quarantine rules in place. Exam results chaos throughout the UK & economy in tatters.

Michael Gove’s wife Sarah Vine was one of few people to come to his defence.

She wrote: “Being prime minister is 24/7. The stress alone is incomprehensible.

“People make bad decisions when they are tired and stressed.”

Ministers hoped to moderate teacher-assessed and mock grades using an algorithm to avoid a similar grading crisis in Scotland.

However, the process weighted student progress against their school’s track record.

As such, students from under-performing deprived areas lost out, while private schools – which have a history of higher performance – ended up least affected.

Any student on track to outperform their peers would have seen their results taken down.

The Government has now sought to resolve this by allowing students to use their teacher-assessed results and said it would not penalise universities which offer additional spaces.