Home » Politics » Boris Johnson: How PM could be forced to quarantine for 14 days to save Brexit

Boris Johnson has been at the forefront of Britain’s coronavirus response since his return to work after recovering from a serious bout of COVID-19. From June 8 a new 14-day mandatory will be implemented across the UK with fines up to £1,000 for those who breach rules. But could the PM be forced to quarantine in his mission to “Get Brexit Done”?

He defended the Government’s decision to impose the two-week quarantine from June 8 adding the Government intends to review the measures every three weeks.

Mr Johnson said: “Once community transmission was widespread within the UK, cases from abroad made up a tiny proportion of the total.

“At the same time you will remember international travel plummeted as countries around the world went into lockdown.

“As a result measures at the border were halted because they made little difference at the time in our fight against the virus.

“Now that we’re getting the virus under control in the UK, there is a risk that cases from abroad begin once again to make up a greater proportion of overall cases.

“We therefore need to take steps now to manage that risk of these imported cases triggering a second peak.” 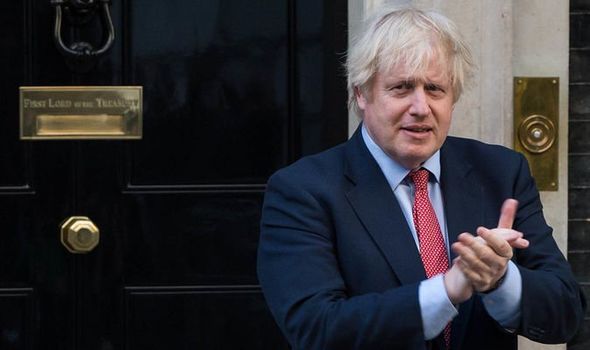 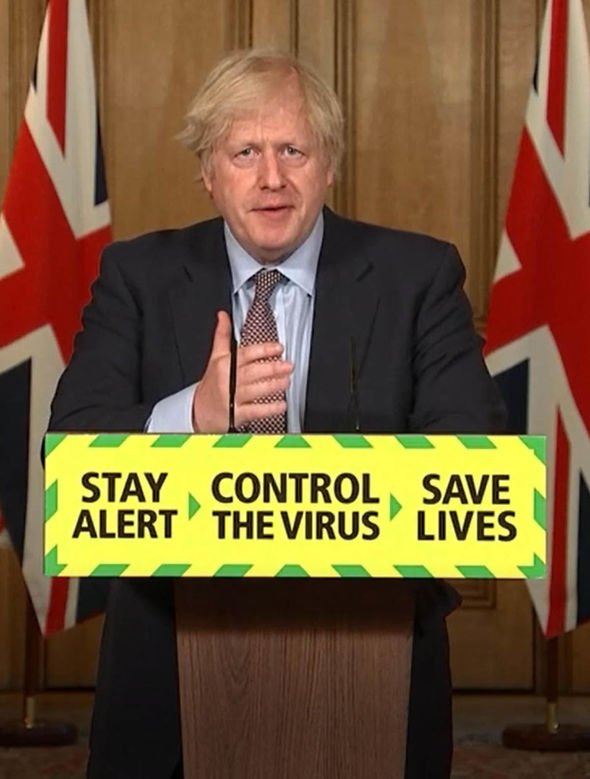 The Government’s position was supported by Home Secretary Priti Patel who spoke from the House of Commons on Wednesday.

Ms Patel said Border Force will check that travellers fill out a form with their contact details and location for isolation.

She added leaving isolation during that time could result in a fine of up to £1,000 or prosecution.

The Home Secretary added: “We will not allow a reckless minority to put our domestic recovery at risk.”

Britain officially left the European Union on January 31, entering a transition year during which the specific arrangements for trade, law enforcement, standards and safety and more areas need to be negotiated.

The fourth round of talks began this month as both the UK and EU are due to take stock of progress at a meeting of Mr Johnson with EU leaders.

The PM is due to meet with EU Commission President Ursula von der Leyen and EU Council President Charles Michel in Brussels on June 18 according to The Times. 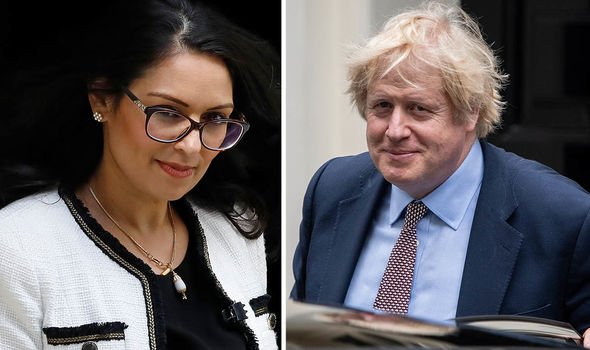 Downing Street hopes this summit will lead to progress in trade talks with the bloc.

Mr Frost has ruled out any extension to the Brexit transition period beyond the end of 2020.

But this would have to be agreed at the summit from June 1.

If Mr Johnson does attend Brexit negotiations in Brussels, he may be forced to undertake self-isolation for 14 days unless the PM agrees to create an air bridge between the UK and Belgium before the meeting takes place.

An air bridge would allow passengers travelling between the UK and specific destinations not needing to self-isolate for 14 days after arriving in the UK.

Air bridges would be implemented on routes between countries deemed at low-risk of spreading coronavirus.

This is substantially more than the first proposed location for an air bridge: Portugal where there have been 33,261 cases and 1,447 deaths with a fatality rate of 4.35 percent. 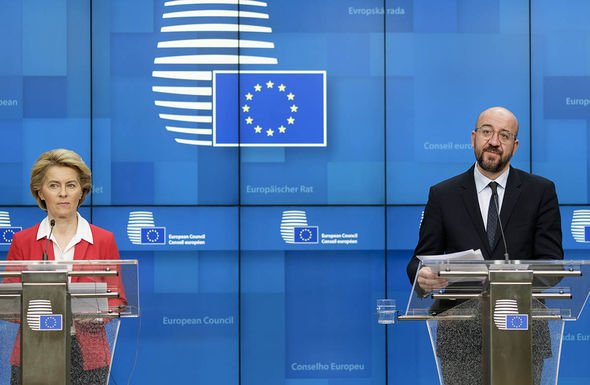 But Mr Johnson could also be exempt from quarantine.

The Government has published a list of those who do not need to self isolate when returning to the UK from abroad. They are:

Reportedly post-Brexit talks with the EU have turned sour after the UK escalated tensions by accusing Brussels of only offering a “low-quality” trade deal.

Mr Frost said: “We find it hard to see what makes the UK, uniquely among your trading partners, so unworthy of being offered the kind of well-precedented arrangements commonplace in modern FTAs [free trade agreements]…

“At this moment in negotiations, what is on offer is not a fair free trade relationship between close economic partners, but a relatively low-quality trade agreement coming with unprecedented EU oversight of our laws and institutions.

“It does not have to be like this. I remain convinced that it would be very straightforward for us to agree a modern and high-quality FTA and other separate agreements, like those you have agreed with other close partners around the world, and that we could do so quickly.”