The Prime Minister was embarrassed last week when veteran Tory MP and ex-defence committee chairman Julian Lewis did a deal with opposition MPs to snatch the chairmanship of the powerful committee. Dr Lewis, who has denied claims by the whips that he made a promise to support Mr Grayling as chairman, has been thrown out of the parliamentary party as a result of his actions. 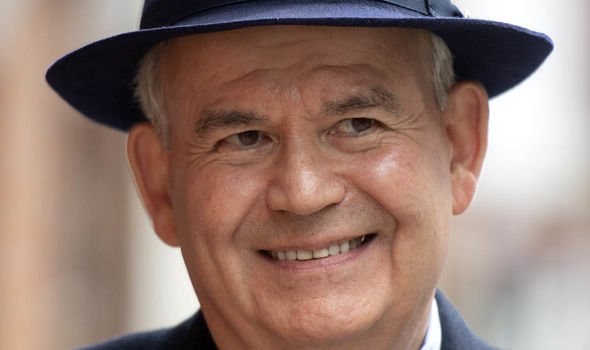 It is understood that the preferred candidate for several cabinet ministers including Michael Gove was former security minister Sir John Hayes who knows the brief but also has a record of working well with Labour.

However, sources have said that at the beginning of the Conservative leadership contest Mr Grayling offered his support to Mr Johnson if he agreed to make him chair of the ISC.

A source said: “The Prime Minister felt honour bound to do it even if he was getting advice to go for another candidate. He has been punished for keeping his word.” 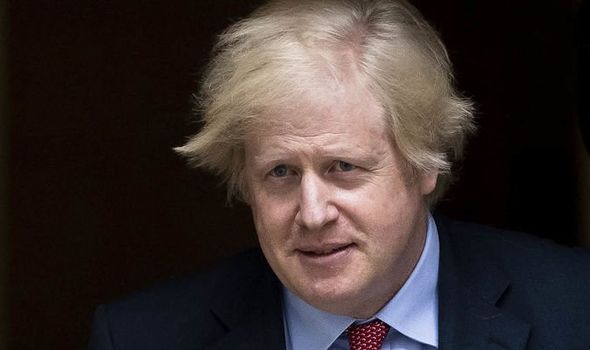 Instead, now there is a concern in the Government that with Dr Lewis out of the party the Opposition will have a majority on the committee which could lead to a series of critical reports.

A senior Tory MP said: “The government is in a catch 22 situation. If it keeps the committee it could have a series of critical reports to deal with but if it reconstitutes the committee then it will look as though it is trying to control it.

“While various senior Conservative MPs were interested in being chairman before none of them want to look like a government poodle which is what would happen if Julian Lewis is replaced.”