June Mummery explained that while her fishers are subject to Marine Management fishing rules which monitor how much fish they catch, some European ships do not dock in the UK and so their hauls cannot be counted. As a result, the UK is reliant on the EU Commission to tell them how much fish has been caught in British waters with some arguing the figures may not be accurate. June Mummery then exploded at former Brexit MEP Ben Habib over the woeful unpreparedness of the UK government to tackle these and other issues.

Speaking to Ben Habib on Unlocked, Ms Mummery said: “They (fishers) can come over here and catch what they like and we didn’t even know what they’re catching.

“My fishermen have to go out, catch a box of fish, they come back in and land it on the market.

“You’ll have two Marine Management Officers (MMO) officers there watching what they’ve caught, we’ve got no idea what they’re catching.

“So, there has been no help and obviously we’ve had the shellfish disaster as you’ve seen. 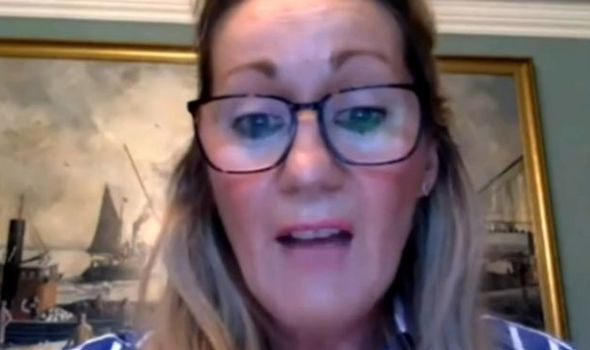 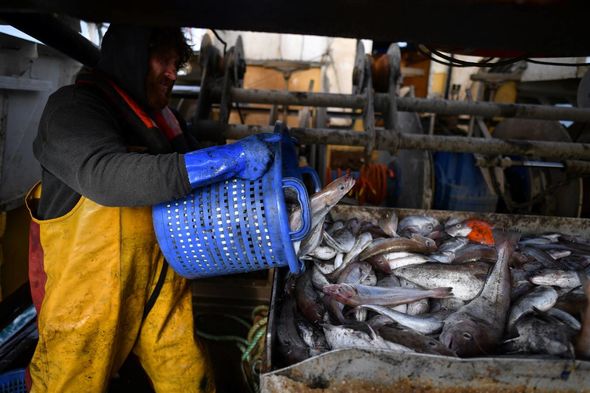 “And it boils down to one thing Ben, we were not prepared.”

Mr Habib replied: “Yeah, I mean it certainly looks like that doesn’t it?

“You know, we’ve had four and a half years since the vote for Brexit and we didn’t have the gumption.

“And it’s not just fishing it’s right across the whole British, economic and commercial landscape it just seems the Government was entirely unprepared for Brexit.

“And we’re unable to determine what it is that they’ve caught, is that right?”

A surprised Mr Habib replied: “So they can come in and take what they want? 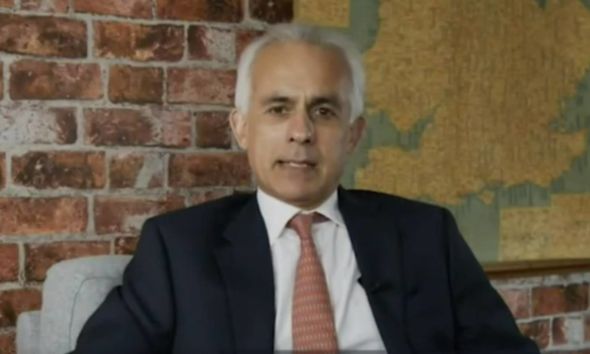 “But what about our fishermen, if we actually fish our waters are we able to get our fish into the European Union, how’s that going?”

Ms Mummery continued: “Well, I’ve always said the majority of fishermen then would have been happy just to fish our waters.

“I mean obviously the shellfish needs to be exported but again, five years to prepare for that.

“They knew we would be leaving the single market, they knew we will leave the Customs Union, they knew that live mussels couldn’t be sent over to the EU and we’re a third country.

“I’ve had a lot of people say we’re no different to every other country and I say did any other country give away its most renewable sustainable resource?

“No, we did, so we gave the EU, our waters and resources but what did we actually ever get back?”