Boris Johnson: It’s essential we have inquiry into pandemic

The move follows concerns at attempts by activists to ban people from expressing views they deem offensive. A Director for Freedom of Speech and Academic Freedom is to be appointed at the Office for Students to champion free speech on campuses and launch investigations into any moves to prevent people expressing their views. People will be able to seek compensation through the courts if their free speech is not upheld by universities or other institutions.

A deposit return scheme for plastic bottles and metal cans is to be set up as part of the Government’s drive to help the environment.

An Environment Bill was promised in the Queen’s Speech that will seek to establish a “consistent” recycling system across England.

The legislation will also establish a new Office for Environmental Protection to oversee the drive towards carbon emission cutting targets.

It will have powers to hold all public authorities to account on any breaches of environmental law.

Companies are to face new legal obligations to protect the environment including ensuring rainforest are shielded from illegal deforestation.

The legislation will also seek to improve air quality and encourage the restoration of wildlife habitats. 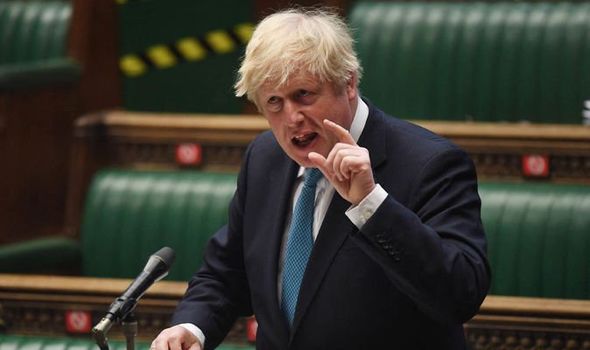 With the UK now out of the EU, the Government will seek to raise animal welfare standards on farms, in homes and in the wild to a high level than those under Brussels rules.

Tougher penalties are to be introduced on pet theft and wider microchipping of pets will be encouraged.

Ministers will also investigate the possibility of banning the sale and trade of foie gras.

Boris Johnson is to push ahead with plans to restore prime ministerial powers to call a general election.

A Dissolution and Calling of Parliament Bill was announced in the Queen’s Speech that will repeal the Fixed-term Parliaments Act introduced under David Cameron’s coalition.

That act, which fixed parliamentary terms to five years, has been widely blamed for the dead lock at Westminster over Brexit.

The new Bill will restore the royal prerogative powers which enable a prime minister to seek a dissolution of Parliament by the monarch at a time of his or her choosing.

It will introduce compulsory identity checks at polling stations and impose restrictions on the use of postal and proxy votes.

The will oblige local authorities to provide a Voter Card free of charge to anyone who does not have adequate photo ID such as a passport, driving licence, concessionary travel pass or Blue Badge parking permit.

Legislation to improve the welfare of Armed Forces personnel and their families was included in the Government’s programme for the year ahead.

An Armed Forces Bill will enshrine the Armed Forces Covenant into law to ensure they are treated with “fairness and respect.”

Public bodies will be obliged to take into account the needs of members of the forces in the education, healthcare and housing sectors.

It will also include an overhaul of the justice system for military personnel charged with serious crimes.

Clearer guidance for prosecutors involved in military cases was promised.

And a new Service Police Complaints Commissioner is to be established to provide an independent line of address for anyone involved in a complaint in the forces.

But campaigners were left disappointed when the Queen’s Speech failed to deliver measures to halt the prosecution of veterans of the Northern Ireland Troubles.

Downing Street officials insisted legislation to deal with the issue will follow later. 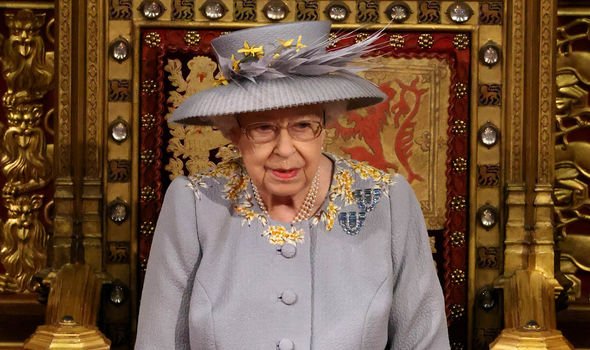 A shake up of local authority planning rules is promised to accelerate the building of new homes, hospitals, schools and other key projects.

A Planning Bill was announced in the Queen’s Speech designed to overhaul a system dating back to the 1940s.

The measure will change local plans so that developers have more certainty on the type of development that is permitted on different categories of land.

Planning systems are to become more digital-based to be more accessible to the public.

The Planning Bill will also bring in a new more predictable and transparent levy for funding affordable housing and infrastructure, and simplify and enhance the framework for environmental assessments, officials said.

They added that the overhaul will take advantage of “post-Brexit freedoms” from Brussels rules to simplify environmental assessments for developers.

Critics claimed the measure could lead to a “planning free for all” that could damage the environment.

A barrage of measures were promised to boost the recovery from Covid and spread prosperity more equally around the country. A £4.8billion Levelling-Up Fund will invest in infrastructure projects across the nation to regenerate local communities and improve town centres.

Officials say the Prime Minister’s “levelling-up” promise means improving living standards in all regions and strengthening the private sector in areas where it is currently weak. A UK Infrastructure Bank based in Leeds will be set up to provide financial support for private sector and local authority infrastructure projects.

A Skills and Post-16 Education Bill is planned to spread educational opportunities around the country and overhaul student finance, giving all school leavers a chance to apply for loans to cover education or training at any point during their careers. 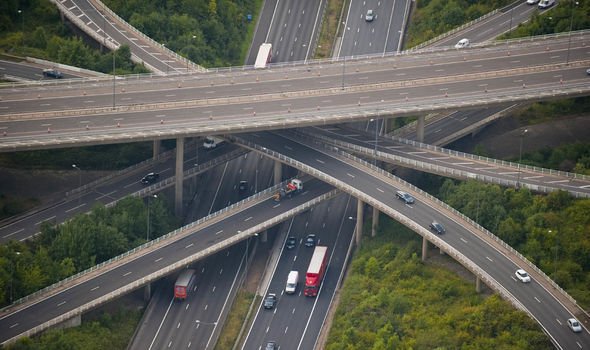 Measures to develop life sciences, invest in research and development were also promised, along with an Advanced Research and Invention Agency Bill to set up a new body to champion technology of the future.

The speech also signalled that taxes could rise to pay for the huge support to businesses during the Covid pandemic.

Immigrants who enter Britain illegally will find it harder to claim asylum under plans to toughen the country’s borders.

Those who have travelled through a safe country such as France or Belgium where they could have applied for asylum status will be barred from making claims in the UK under the shake-up.

The measures in legislation set to be published later this year will also seek to deter “criminals who facilitate dangerous and illegal journeys”. Officials insist the new system will continue the UK’s “proud record of helping those facing persecution, oppression and tyranny.”

Asylum seekers will no longer be accommodated in hotels under the plans and will be expected to stay in “safe and secure” reception centres.

The legislation will also seek to correct historical loopholes in British Nationality law that can prevent people gaining or registering for British citizenship through no fault of their own to prevent a repeat of the Windrush scandal.