Tory MP John Redwood insisted the UK could now breakthrough from the EU with a successful Brexit. During an interview with Express.co.uk, Mr Redwood noted the opportunities Brexit has created for a mass expansion of the fishing and farming industry. He argued, without the EU influence, the UK could better guide these industries to improve them for the benefit of the British people.

Mr Redwood said: “I think Brexit Britain is full of opportunity for the independent United Kingdom.

“Let’s take a couple of areas that have been particularly dominated by European Union policy, fishing and farming.

“What I want to see the Government do, now that it has taken back control of our fishing waters, is work with the industry to build a bigger UK fishing fleet.

“This is so we can land more of the fish that we can catch in the UK. 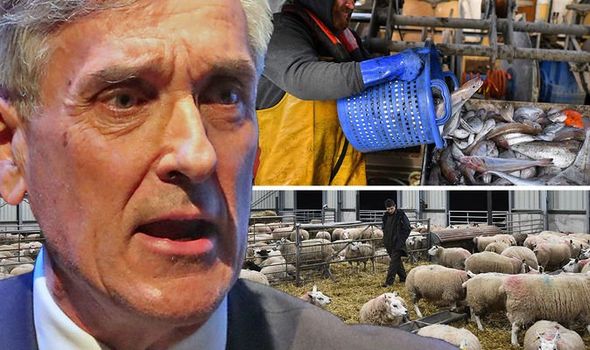 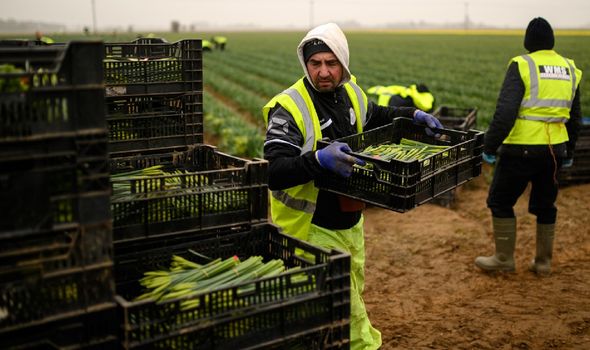 “I want to see them attract food processing industries so that we are not just selling wet fish to those that like it but also processed fish in many forms, good meals and good recipes.”

Mr Redwood reiterated why he was happy and hopeful about the UK moving forward without EU influence.

He said: “The big decline in our fishing industry, over our years in the EU, was one of the worst consequences.

“It should now be possible to reverse that because we do have the freedom to provide grants and loans to buy fishing vessels and support businesses. 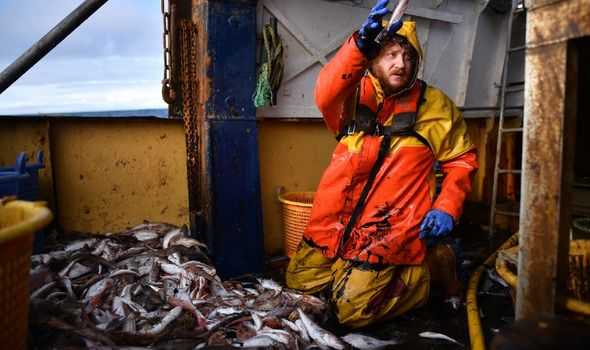 “It is already here or coming here to build the fish-based food industry.”

Mr Redwood highlighted how Brexit would enable the UK to revamp the entire food industry.

He said: “On the wider food question, in our EU years we lost a lot of market share.

“Quite a lot of the temperate foodstuffs we can grow and produce for ourselves. 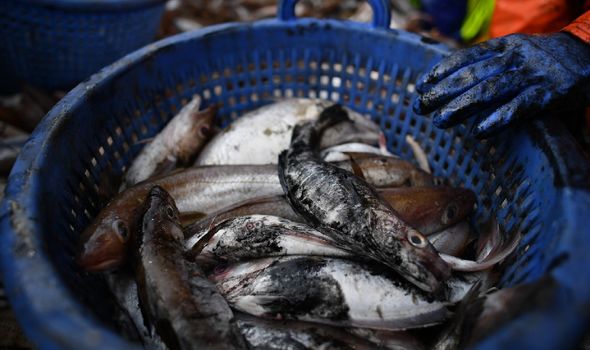 “But we closed things down and turned to imports instead, the EU paid grants to grub up UK-based orchards so that we could import more fruit from the continent.

“I think there, it is a grant-aided and Government influenced system that we have taken over from the EU.

“We need to use the grants and regulations and powers to build a much bigger UK industry.”