Researchers at King’s College London asked 2,254 adults in partnership with Ipsos Mori about their thoughts about the lockdown. The results show that the country can be divided into three broad but distinct groups with different levels of fear about COVID-19 and different levels of trust in the Government.

These groups however were much more aligned with party political loyalties and Leave and Remain identities as lockdown started to be eased the study found.

Thirty-eight percent of the adults surveyed were known as the “trusting” and were very worried about the health impacts of the virus.

However, they were still by far the most likely to be putting their trust in the Government, the study found.

In terms of voting, the group voted Conservative over Labour by 57 percent to 20 percent, and Leave over Remain during Brexit by 63 percent to 37 percent. 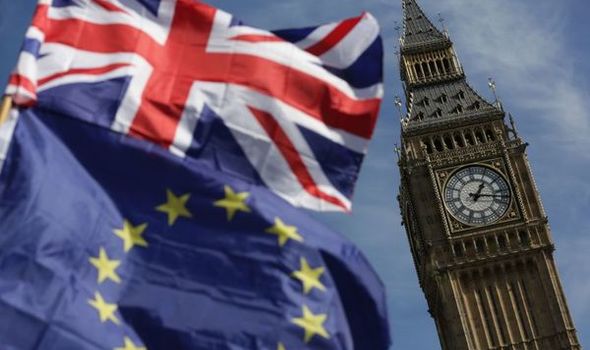 Meanwhile, 38 percent were classed as the “dissenting” who were most worried about the health risks of lifting lockdown, and most critical of the government’s response to COVID-19.

The figures showed that they voted Labour over Conservative by 52 percent to 16 percent, and Remain over Leave by 67 percent to 33 percent.

Finally, 24 percent were classed as the “frustrated” who were least worried about the health risks, most likely to be finding lockdown hard, and most likely to think the restrictions should be lifted faster.

In terms of voting, the group voted Conservative over Labour by 42 percent to 32 percent and Leave over Remain by 56 percent to 44 percent.

Professor Bobby Duffy, director of the Policy Institute at King’s College London, said: “We went into the lockdown incredibly unified, with nine in 10 of the public supporting the measures – but we’re becoming much more divided on the way out.

“In particular, our views are now aligning much more clearly with our underlying political identities.

“This seems to be driven by a much greater focus on the economic impacts, and in turn, a high number of this group are already suffering from financial and other impacts from the lockdown.”

Dr Daniel Allington, senior lecturer in Social and Cultural Artificial Intelligence at King’s College London, added: “The costs and benefits of the lockdown are not shared out equally. 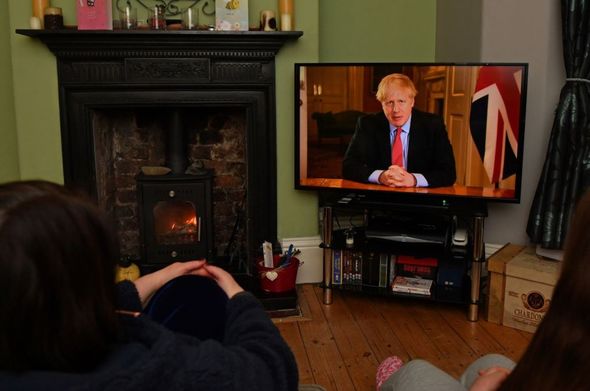 “It is the elderly who are most at risk from COVID-19, but the biggest sacrifices have been demanded of young working people – especially parents – and of children, who have lost precious months of their education.

“The size of the Trusting group shows that many people will follow the government’s lead even if they are personally afraid.

“But as the social costs of lockdown continue to grow and a vaccine remains a distant hope, it will become more and more difficult to choose between the contradictory demands of the Dissenting and the Frustrated.”