French fishermen have argued there could be catastrophic consequences for their industry if they are not granted access to UK fishing waters. While speaking to Sky News, French fishermen argued Brexit confusion has created uncertainty on whether they will be able to continue their livelihoods. However, one person highlighted a key change the French Government should introduce to counteract the change in fishing rights.

Fisherman Laurent Merlin said: “There is no fish left for us in French waters.

“Sole has completely disappeared already, the small amount that is left is in British waters.

“It’s not much better, but it’s better than in French waters, we will definitely disappear that is for sure.”

French fishermen have repeatedly argued that if British fishermen reclaim their waters they will lose their livelihoods. 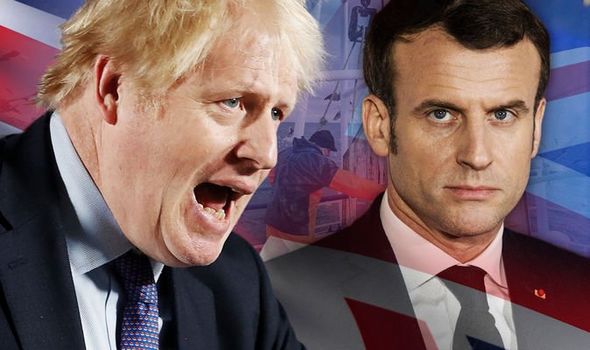 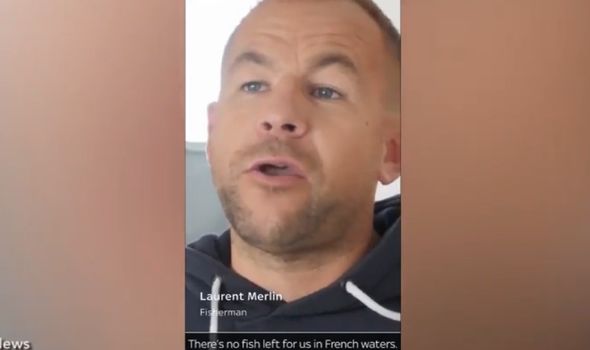 Due to the Brexit transition period, they have maintained access to British waters however this is set to change at the end of the year.

The fishermen proposed changes the French Government needs to make to prevent loss of business for French fishermen.

“Because if they all come to French waters, already there’s nothing left for us to fish, it will be catastrophic for us.” 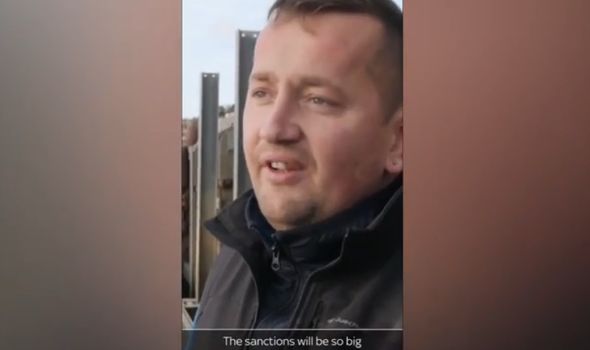 Another fisherman reiterated the difficulties facing those in the French fishing industry.

Mr Gaetan Delsart said: “Us small boats, we fish crabs, whelks and they are species found in British waters.

“So it is simply going to be catastrophic for us because we’ve all had to put ourselves in French waters but not just us.

“We all have to come back here, to the French side, to cohabit with the Belgians, the Dutch. 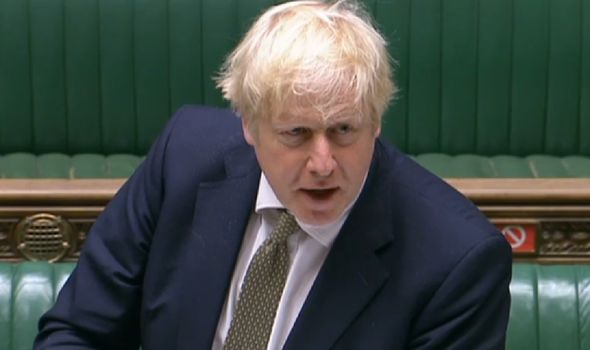 “The sanctions will be so big and dangerous that we’re not going to be abe to take the risk of losing our boats by going into British waters.

“Or we could face enormous fines by forcing our way into British waters if we are not allowed.

“If we decide to do that and all co-habit, we will be dead in a year.”