Ben Habib, a businessman and former Brexit Party MEP, took to Twitter to issue his latest attack on the post-Brexit agreement signed by Brussels and London last month. He said the “plight of UK’s fishing industry is down to the lousy deal struck by Boris Johnson” because he had “sold out the fishing industry”.

Some suggested the Tories could be ousted in the next general election, scheduled for 2024.

However, one man argued that it would be too late to save the longsuffering fishing industry.

He wrote: “There won’t be a UK fishing industry left by 2024 thanks to Brexit.” 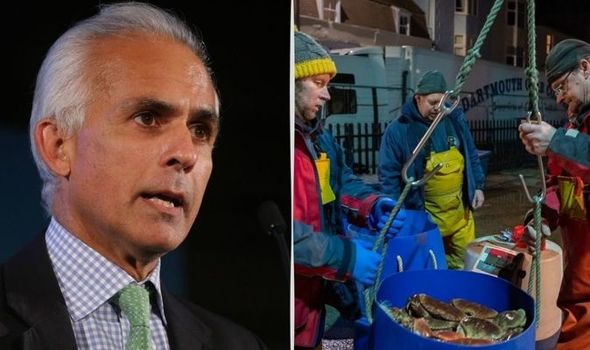 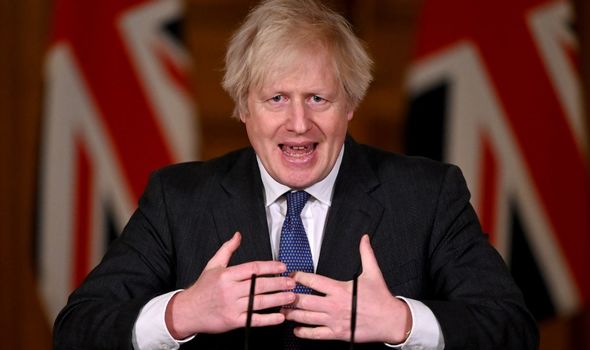 Another person said: “No one is actually surprised by the duplicity of Boris Johnson.”

But others argued that the Prime Minster’s deal represented Brexit – which Mr Habib has long supported.

One said: “Would that be the BREXIT deal Ben?”

Another simply said that “the lousy deal is Brexit”. 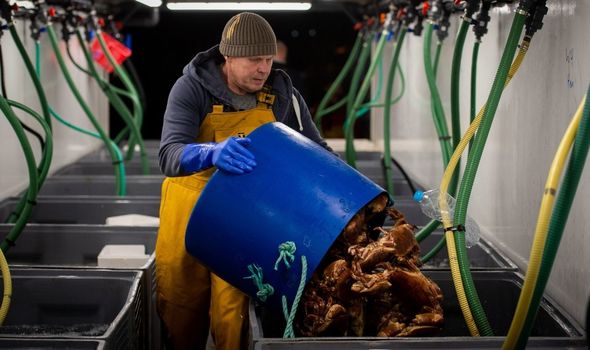 They added: “This is what Brexiteers wanted. Or was it only no-deal you would be happy with?

“This is on Brexiteers and no one else. Own it.”

Mr Habib’s criticism of the deal comes as UK fishing chiefs warn the terms of the agreement do not offer much hope to trawlers.

Mr Johnson has been accused by leading figures in the sector of “selling out” fishermen in order to strike a last-minute deal with Brussels. 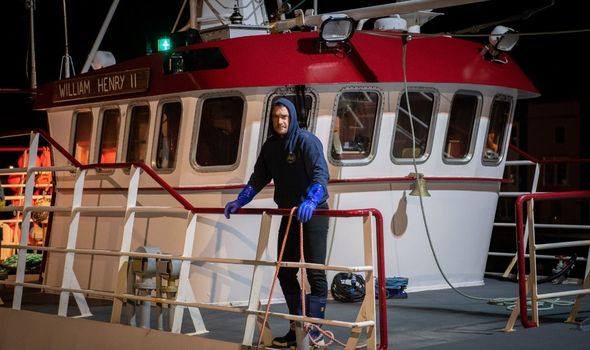 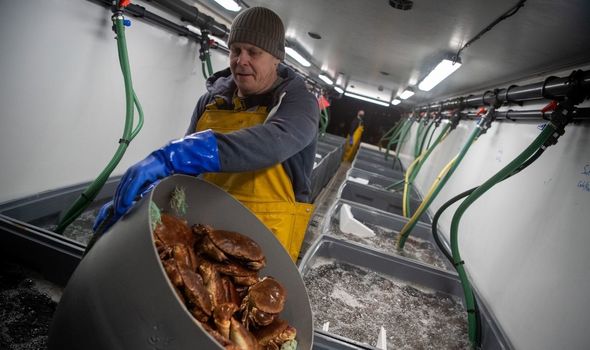 Last week Commons Leader Jacob Rees-Mogg said there will be a “resurgence in fishing” and the Government is “providing the cash support to help that happen”.

The staunch Brexiteer said: “Our fishing waters are coming back to us in stages and that will help our fishing community because the resource that the fish provide to the fishermen will be ours rather than being taken by other people, and this will lead to a resurgence in fishing and the Government is providing the cash support to help that happen.”

As fishing continues to dominate much of the criticism of the Prime Minister’s trade deal, another Tory Brexiteer has called for British food producers to be given a post-Brexit boost.

He called on the government to pour resources into helping British businesses thrive.

And he said shoppers should demand to see more British produce on supermarket shelves. 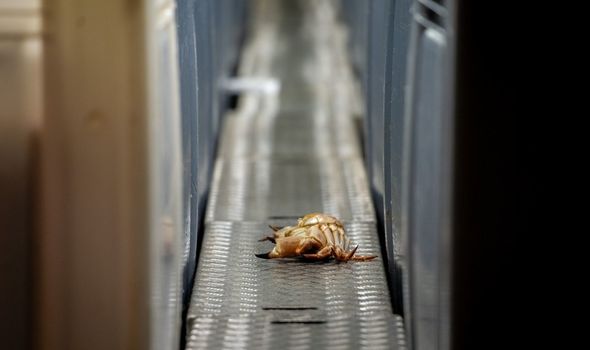 He said: “There is plenty of support for growing more of our own food. Tell your local supermarket we want more UK produce.

“I am pressing the government to get behind our farmers and fishing industry.

“Not much choice of UK cheeses, fruit and veg in some shops.”