The former Liberal Democrat leader, now president of global affairs at Meta, is to partly relocate from California so he can liaise with world governments. He was promoted to the position six months ago, reporting directly to Mark Zuckerberg, and has been used as a tool to fend off criticism of the company in recent months.

His move follows announcements that several other Meta chiefs will be relocating to the UK, including Adam Mosseri, head of Instagram, and Alex Schultz, the company’s chief marketing officer.

Reacting to the news of the London move, Suzanne Evans, a former Ukip heavyweight, said: “Spare a thought for Sir Nick Clegg this morning, having to eat humble pie.”

Meanwhile, Paul Henri Cadier commented: “Clegg returns to Brexit Britain with his tail between his legs.

“Meta and Instagram make massive investments in London’s Kings Cross. Not the wasteland he predicted two years ago.” 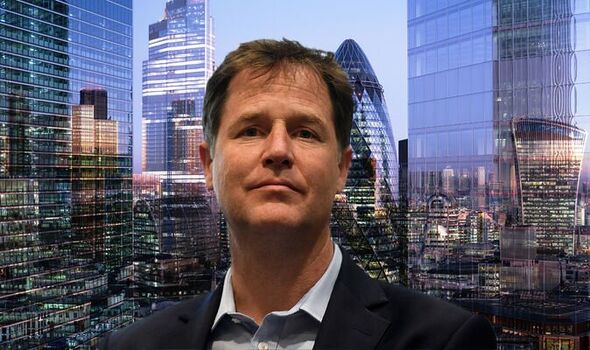 “Europhiles argued that Brexit would herald a mass exodus from the UK by banks and other international businesses. It has not happened.”

And @robertsessford1 wrote: “Oh look the Remoaner-in-chief being forced back home due to the benefits of Brexit Britain, no sniggering at the back”. 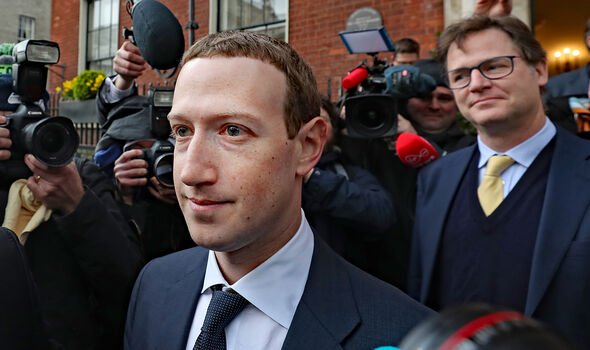 Sir Nick, of course, campaigned for Remain during the referendum and did not give up his pro-EU beliefs, even when ousted from Parliament in the subsequent general election.

He was one of many who argued that Brexit would deeply impact the UK’s economy and ability to retain skilled workers in the finance and tech industries.

In his 2017 book, “How to Stop Brexit”, Sir Nick claimed: “The vote for Brexit is having a widespread and negative effect on the economy.

“These are not predictions, nor can they be dismissed as the findings from the experts that Michael Gove was so quick to denigrate. 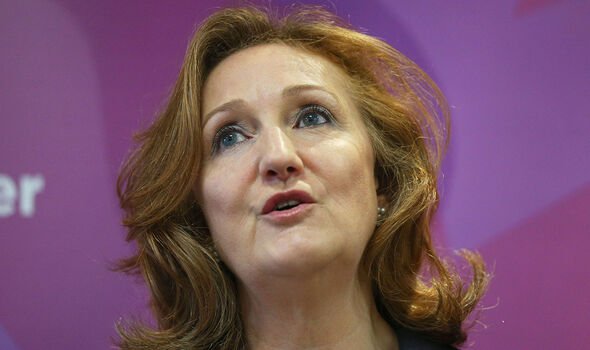 “Economic uncertainty is taking its toll. It is not Project Fear. It is Project Reality.”

In an interview with the Sunday Times that same year, he argued that what the Conservative Government at the time was doing “will inflict longer-lasting damage on a country I want my kids to live in than any other movement in British politics”.

He added: “You can’t end austerity if you insist on Brexit.”

Though economists admit it is hard to ascertain the true effect of Brexit, since it was immediately followed by the coronavirus pandemic, rising global inflation and the war in Ukraine, the UK economy is faring similarly to that of Europe. 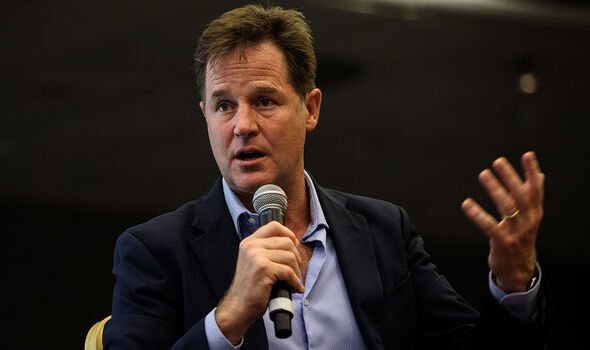 When it comes to jobs – especially in finance and tech – the doom-laden predictions have not materialised.

In 2016, a PricewaterhouseCooper report predicted as many as 100,000 financial services would move to the EU as a result of Britain leaving the bloc.

Oliver Wyman, another consultancy, put the figure at 40,000.

But as of March this year, only around 7,000 financial jobs have gone from the UK to Europe since the referendum – a fraction of the predicted losses.

Reports suggest that top bankers in large finance firms such as JP Morgan and Bloomberg refused to relocate after Brexit, preferring to remain in London.