The two sides agreed to extend talks into this week after negotiations resumed last Wednesday. The two teams, led by Lord David Frost and Michel Barnier, will meet in London before deciding on whether to extend talks for the rest of the week in Brussels. The main areas of divergence remain, but there is hope Brussels will drop its demands in order to sign a Brexit deal with the UK. Northern Ireland Secretary, Brandon Lewis, said the extension of talks was a sign Brussels may be ready to agree on a deal with the UK.

He told the BBC’s Andrew Marr show: “The fact that Michel Barnier has outlined in the last week or so that they are going to come back and do these intensive negotiations, he recognises the EU do need to move, and that he is staying through to next week, is totally a very good sign.

“I think there is a good chance that we can get a deal but I think it is for the EU to understand that it is for them to move as well.

“We have got to make sure that it is a deal that works not just for our partners in Europe — we want to have a very good relationship with them obviously — but one that works for the United Kingdom.

“I think there is a good chance that we can get a deal but I think it is for the EU to understand that it is for them to move as well.” 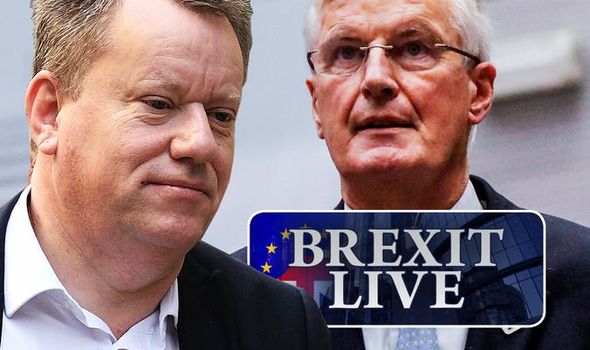 Despite the areas of divergence, Mr Varadkar said: “I am confident there will be a deal.

“It’s by no means guaranteed but I think on the balance of probabilities it will be possible to agree a free-trade agreement with the UK.”

The EU had initially set the end of this month as the deadline for a deal.

While negotiations may now run over this deadline, any agreement would need to be ratified by the EU Parliament before the end of the year when the transition period finishes. 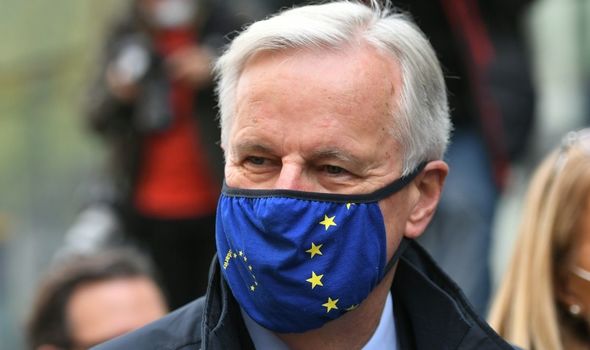 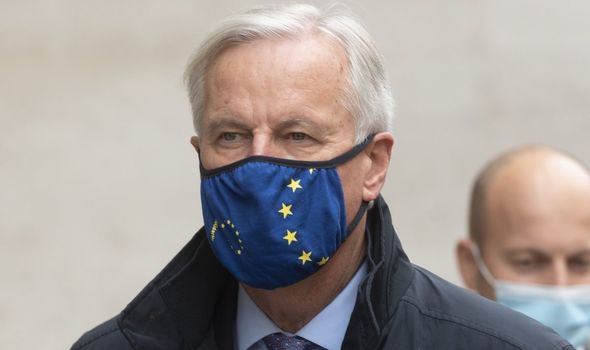 7.54am update: No deal consequences

The chief executive of the Logistics UK, David Wells, has claimed leaving without a deal will cost consumers.

He told the Today programme: “No doubt the Government will argue that maybe the exporter will reduce their price to give you some sort of compensation.

“Maybe the supplier or the importer may suck up some of the tariff, but in reality, somebody somewhere has to pay for this and in a free trade agreement that with the EU that we have at the moment, there are no tariffs.

“So to go to WTO rules, somebody somewhere is going to pay the tariff and ultimately I believe that will end up at the door of the consumer.”

Negotiations were extended over the weekend following talks held in London.

The two sides will now hold discussions for three more days in the UK capital before deciding whether to proceed later in the week in Belgium.

As it stands, both the EU and UK have agreed to intensify negotiations in order to agreed a deal in time for it then to be implemented.

With the EU agreeing to extend talks into this week, ministers have claimed this shows Brussels is ready to sign an agreement with the UK.