Mr Turnbull suggested the World Trade Organization (WTO) terms would be an undesirable barrier for UK exports. He said: “We have a deal with the EU on WTO terms and here are really some very large barriers to Australian trade with Europe which we are seeking to address as we negotiate a free trade agreement with Europe.

“But Australians would not regard out trade relationship with Europe as being a satisfactory one.”

He added: “There are very big barriers to Australian exports and agricultural products in particular.

“…There’s a lot of friction in the system in terms of services, so there’s a lot to aim for.” 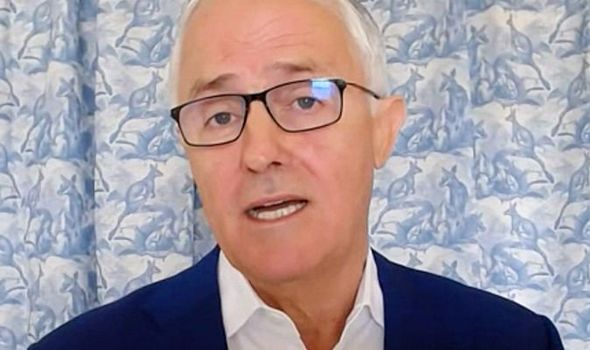 “Australia’s relationship with the EU is not one from a trade point of view … that Britain would want, frankly.”

But Mr Turnbull’s remarks sparked outrage among some viewers, with some taking to social media to denounce his claims.

One Twitter user said: “This man is a ‘former’ Prime Minister for a reason and the UK would be better off not listening to him.” 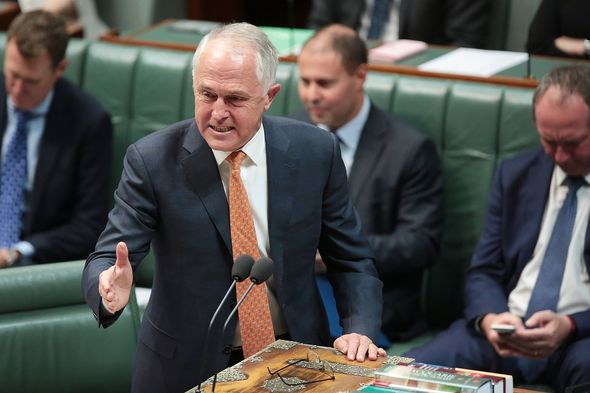 Another person added: “Be warned, Turnbull is a rich socialist and he was one of the most hated and unsuccessful PMs in Australia’s history. His opinion matters zilch.”

A third person said: “He must be wrong. What does he know. Get IDS on now!”

Mr Turnbull’s warning came after Mr Johnson said the UK should “go for the Australia solution” as he highlighted it was time to “get ready” for a potential No Deal Brexit.

Mr Johnson had told his Cabinet to “get on and make those preparations” for leaving without a trade agreement. 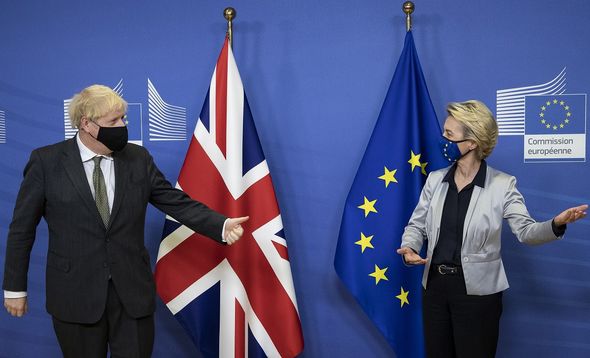 But he added negotiators would “go the extra mile” to get a deal in time for the end of the transition period on December 31.

“Clearly that is not the sensible way to proceed and it’s unlike any other free trade deal. 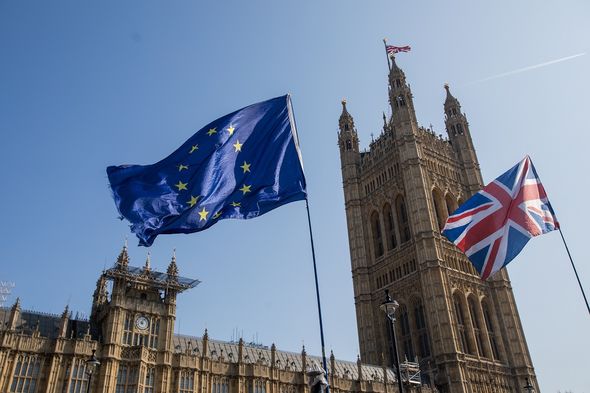 “It’s a way of keeping the UK kind of locked in the EU’s … regulatory orbit.”

He added: “I do think we need to be very, very clear.