The Prime Minister said bumper trade deals are being lined up with the USA, Australia, New Zealand and Canada that will boost British firms and create tens of thousands of new jobs. It comes after the UK secured a “historic” first trade deal since quitting the European Union following an agreement with Japan. International Trade Secretary Liz Truss, the architect of the massive £15 billion tie up, said it is “just the beginning” for Britain’s trading renaissance.

She told the Daily Express: “This is a historic moment for the UK and a signal to the rest of the world that we are back as an independent trading nation.

“When we left the EU, we did so on the promise of looking far beyond our own shores and striking comprehensive trade deals with like-minded friends and allies. This deal is testament to that ambition and offers a glimpse of what we can achieve outside of the EU.”

Mr Johnson said as well as key negotiations with the EU, “positive” post-Brexit trade talks with the USA, Australia, New Zealand and Canada are ongoing.

“Discussions are ongoing and have been positive so far,” he said. “The UK looks forward to striking more trade deals in the coming months.”

Together they could boost the UK economy by at least £100 billion over the coming decade, according to analysts.

Ms Truss said the new agreement means 99 per cent of exports to Japan will be tariff-free.

“It goes far beyond the existing EU deal and secures new wins for British businesses,” she added. 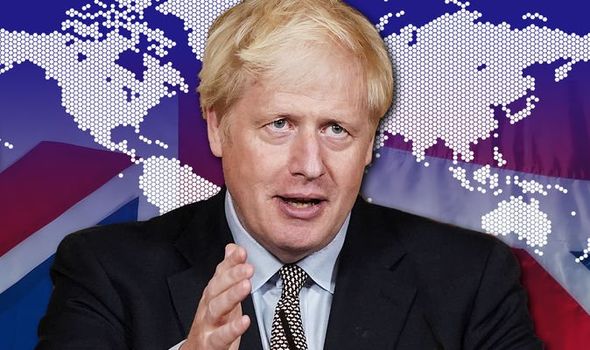 “It will boost our great industries and create jobs throughout the whole of the UK. It will help us to overcome the economic challenges of coronavirus, level-up our economy and advance Britain’s interests globally.

“We have proved the nay-sayers wrong. This is just the beginning for Global Britain.”

Ms Truss agreed the deal, in principle, with Japan’s foreign minister Toshimitsu Motegi on a video call on Friday morning.

News of the announcement sent the FTSE 100 soaring while new figures also showed that the UK economy is continuing to recover since the coronavirus pandemic first struck in the Spring.

Ms Truss also hailed the Japan agreement as an “important step” towards the UK joining a wider 11-nation trade deal, known as the Comprehensive and Progressive Agreement for Trans-Pacific Partnership.

Once fully operational it will account for around 14 per cent of global GDP and is worth more than £112 billion.

Under the UK-Japan deal, almost all exports will benefit from tariff-free trade, and there will be more protection for goods with geographical indications, including Yorkshire Wensleydale and Welsh lamb.

We have proved the nay-sayers wrong. This is just the beginning for Global Britain.

It will provide more liberal rules of origin and will allow producers of coats, knitwear and biscuits to source inputs from around the world for exports to Japan.

Tokyo has also guaranteed market access for UK malt exports under a more generous quota than that with the EU, as well as tariff reductions for UK pork, beef and salmon exports.

Japanese and British companies will also be able to move employees and their dependants into each country more easily under the terms of the agreement.

Japan’s Foreign Minister Toshimitsu Motegi said: “It was a very tough negotiation, but we reached the agreement in principle in about three months, at an unusually fast pace.

Business leaders welcomed the agreement, but stressed that securing a deal with the EU remained the most important goal.

The director general of the British Chambers of Commerce, Adam Marshall, called the announcement a milestone, but added: “Whilst this agreement is undoubtedly cause for celebration, securing a Free Trade Agreement with the EU remains critical to the future of businesses in the UK.

“We urge ministers to redouble their efforts to reach a comprehensive partnership with our largest trading partner at a crucial time in the negotiations.” 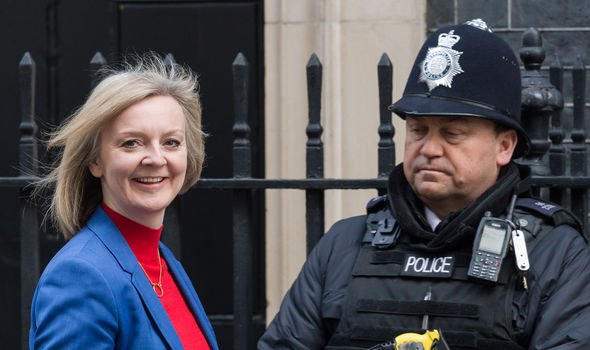 The CBI also hailed the agreement, with director general Carolyn Fairbairn saying this “breakthrough moment” can be the first of many.

“It’s a huge opportunity to secure new Japanese investment across a wider range of sectors and UK regions,” she said.

But Shadow international trade secretary Emily Thornberry said: “Necessary as this agreement is, the Government’s overriding priority has to be securing the oven-ready deal that they promised us with Europe, which Japanese companies like Nissan have told us is crucial to the future of the investment and jobs they bring to Britain.”

The talks between Britain and Japan missed an end-of-July deadline to strike a deal after the international trade secretary insisted on preferential treatment for stilton cheese amid pressure on Mr Johnson from British farmers concerned about the imminent loss of EU subsidies.

The Department for International Trade said Britain would “continue to benefit from access to the low tariffs for key food and drink products covered by quotas”, including stilton cheese.

About 1,000 Japanese companies employing 180,000 people have a presence in the UK, including major employers such as Nissan, which has 6,000 staff at its car manufacturing plant in Sunderland. 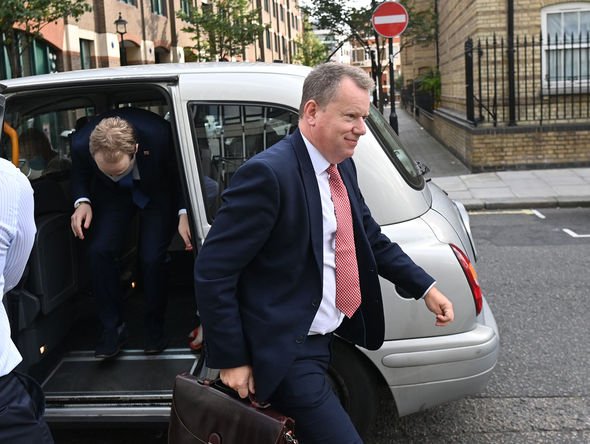 Post-Brexit trade deals – where are we?

Potentially the biggest of the lot as UK-US trade is currently worth £221 billion. Government analysis suggests it could increase by £15.8 billion with a trade deal in place.

A deal would help the UK maximise its reach in global data and artificial intelligence as well as boosting professional services, food processing and car manufacturing – the Mini is a big seller in the US.

Removing trade barriers, including tariffs, could deliver huge gains for the 30,000 small to medium-sized enterprises already trading with the US.

Both Boris Johnson and Donald Trump have said they want to secure a deal as soon as possible.

Sticking points over chlorinated chicken, the NHS as well as the Covid-19 pandemic and the upcoming US election have slowed progress with agreement not likely until 2021.

A “gold-standard” UK-Australia trade deal would scrap tariffs for cars, clothing and spirits.

Talks are set to intensify between the two countries shortly and that agreements on financial services, telecoms and technology could be in the deal.

The free trade agreement could also include provisions to make it easier for Britons to live and work in Australia and vice versa.

There have been calls from groups in both countries to include freedom of movement between the two countries in any potential deal.

Relations between the two nations were strengthened after former Australian Prime Minister Tony Abbott was appointed as a UK trade envoy. 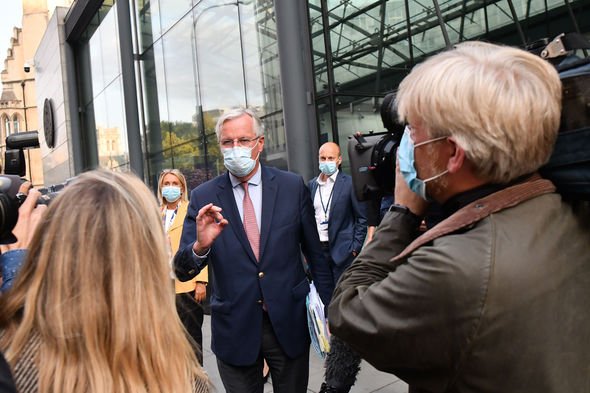 BRITAIN is expected to launch post-Brexit trade talks with Canada imminently, with the goal of reaching an agreement this year.

A deal was understood to have been nearly completed until relations soured earlier this year.

Last month International Trade Secretary Liz Truss met with her Canadian counterpart Mary Ng with both sides indicating they are keen to reach “an ambitious agreement”.

The deal would be intended to go little further than rolling over the Comprehensive Economic and Trade Agreement (CETA) between Canada and the EU, with a view to being renegotiated in the future.

The main prize for the UK would be continuity for businesses.

Despite Canada’s broadly liberal stance on trade, cheese is likely to be a contentious issue, as in the UK-Japan talks.

Canada only allows 20,000 tonnes of cheese to enter its territory tariff-free each year, three-quarters of which is earmarked for the EU.

The UK opened trade talks with New Zealand in July, but will not be able to sign a deal until next year.

So far talks have been “positive and productive” with a second round planned for October.

Trade between the two was worth £2.8billion in 2018, with the UK exporting £1.4billion of goods and services to New Zealand during the year.

Imports from New Zealand are currently hit with a 20 per cent import tax set by the EU but that could end if a post-Brexit deal is struck.

That could mean cheaper New Zealand imports, such as meat, coming here.

But farming unions and some ministers want to keep tariffs high to try to prop up the UK market.

Not a trade deal as such but the agreement with Japan should pave the way for Britain’s accession to becoming a member of a major free-trade area of Pacific nations.

Liz Truss met with all 11 members of CPTPP (Comprehensive and Progressive Agreement for Trans-Pacific Partnership) for the first time on Wednesday.