Britain and the US agreed they want to sign off an “ambitious” new arrangement as the first round of negotiations opened by video link. Prime Minister Boris Johnson believes a free trade deal will be a major boost to the UK after Brexit transition arrangements end later this year.

Ms Truss said: “The US is our largest trading partner and increasing transatlantic trade can help our economies bounce back from the economic challenge posed by coronavirus.

“We want to strike an ambitious deal that opens up new opportunities for our businesses, brings in more investment and creates better jobs for people across the whole of the country.

“As the Prime Minister has said, the UK is a champion of free trade and this deal will make it even easier to do business with our friends across the pond.”

Detailed discussions will begin today as around 100 officials from each side thrash out new terms between the two nations over the next fortnight. 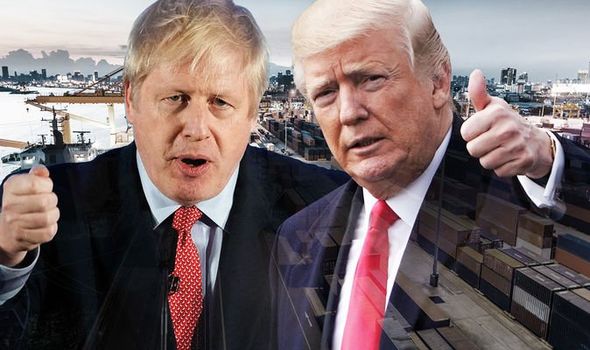 Trade between the two countries is already worth £230 billion a year.

The talks will look at ways to boost investment and the flow of goods and services.

US President Donald Trump has said he hopes to strike a quick deal with the UK.

Further negotiating rounds will be held around every six weeks as both sides race to seize the opportunities unleashed once Britain is free of EU rules. 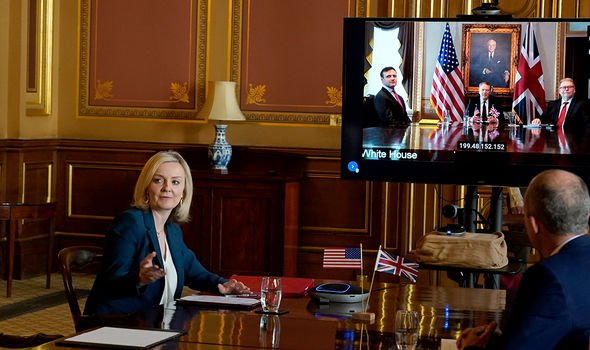 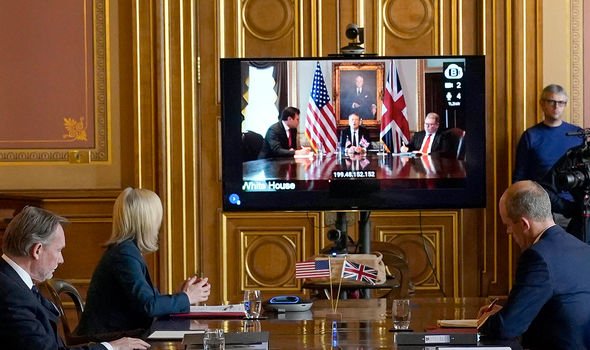 The UK and US both committed to putting all the resources needed to allow progress to be made at a “fast pace”.

Mr Lighthizer said: “Under the leadership of President Trump, the United States will negotiate an ambitious and high-standard trade agreement with the UK that will strengthen our economies, support good-paying jobs and substantially improve opportunities for trade and investment between our two countries.

It comes amid UK frustration over Brussels’ refusal to make compromises in separate talks over future relations with the EU.

Foreign Secretary Dominic Raab said discussions with the bloc were “making progress” but warned the “smart thing” to do was to stick to the end of year timetable to end the uncertainty around what happens next. 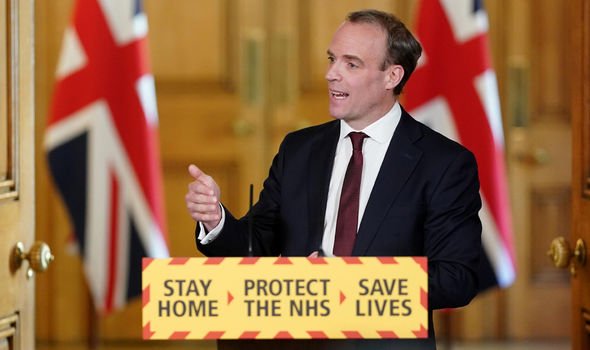 He said: “I think the right thing to do for the UK, but also for the EU, is to avoid any future uncertainty beyond the end of this year by agreeing what ought to be a reasonably straight-forward approach in negotiating.

“That will be the surest way to make sure we can give our economies a boost by maintaining seamless and as frictionless trade as possible.

“And that is the way the UK and European countries have an opportunity to bounce back after this.

“I think prolonging the uncertainty of the Brexit negotiation is unnecessary and would actually make that uncertainty worse.”