Mr Michel said the outcome remained in the balance and predicted a further fortnight of intense negotiations. He admitted it was too early to say if an agreement would be signed at the end of the final decisive phase ahead of the Brexit transition period’s end on December 31. Boris Johnson has threatened to walk away without a deal if the EU does not offer the UK a reasonable agreement.

Will we get a deal? I don’t know, it will depend on what will be on the table

Mr Michel said: “In my opinion it’s very clear that it is necessary to work seriously, which is what we are trying to do, with full trust for Michel Barnier and his team.

“We will assess in the next days or in the next weeks, when we consider it is time to assess, what is the result of the talks that are ongoing.

“We all know that in all negotiations, the last and final decisions are the most difficult.

“Will we get a deal? I don’t know, it will depend on what will be on the table.” 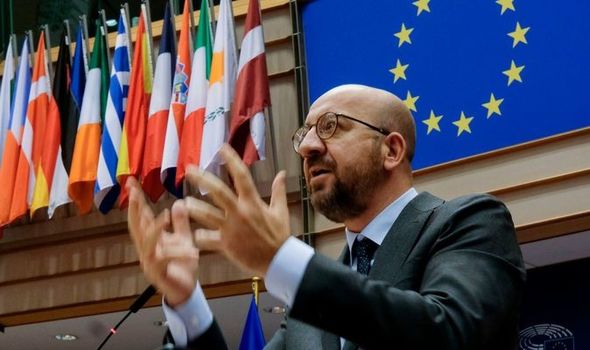 The negotiations will switch to Brussels on Thursday after taking place in London since the process restarted last week.

Talks were halted earlier this month after Mr Johnson blamed Brussels for effectively ending negotiations by refusing to budge on sticking points.

European Commission spokesman Dan Ferrie told reporters: “I can confirm that negotiations are ongoing in London right now, they will run until tomorrow and then they will take place here in Brussels, as of Thursday.”

He would not be drawn on the status of the negotiations but said both sides are “engaging intensively” to reach a deal. 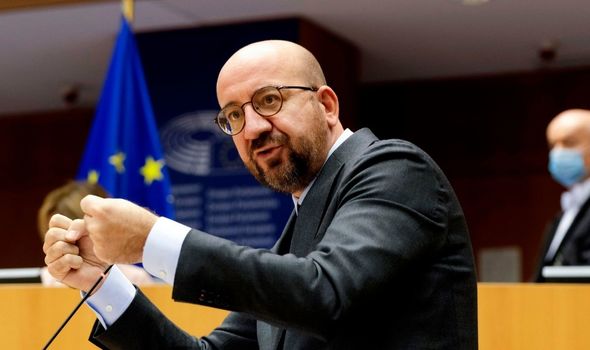 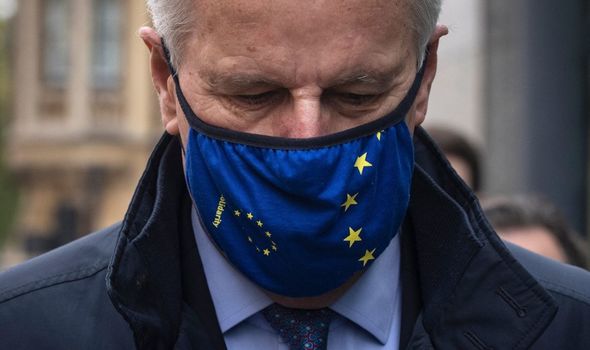 Downing Street has warned “time is very short” to bridge the “significant” gaps between the UK and EU.

The current transition arrangements expire at the end of the year and a deal will need to be reached within weeks in order for it to be ratified by then.

The main obstacles to a deal have been rows over fishing rights, the so-called “level playing field” rules to ensure fair competition mechanisms for resolving future disputes.

“It’s not possible for me to assess what will happen in the next days or in the next two weeks.”

EU sources have suggested that mid-November is now the absolute deadline for a deal in order for there to be time for parliamentary ratification on both sides of the Channel. 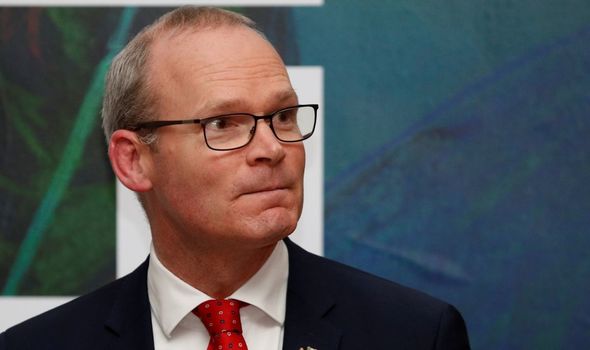 Ireland’s Foreign Affairs Minister Simon Coveney said a post-Brexit trade deal was “likely” but would not be easy to achieve.

Mr Coveney said the talks were in a “very serious zone” and admitted he was “under no illusion of the challenges” ahead.

He said the next 10 to 14 days was the “realistic” timeline “to complete this”.

Mr Coveney said: “We’re likely to get a deal but it won’t be easy.

“Can we get a deal? Yes we can. This is do-able but difficult.”